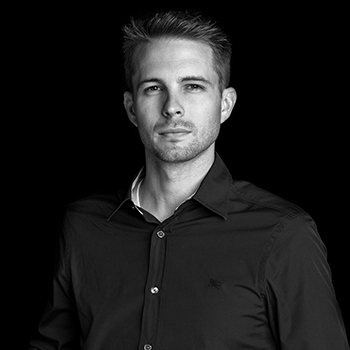 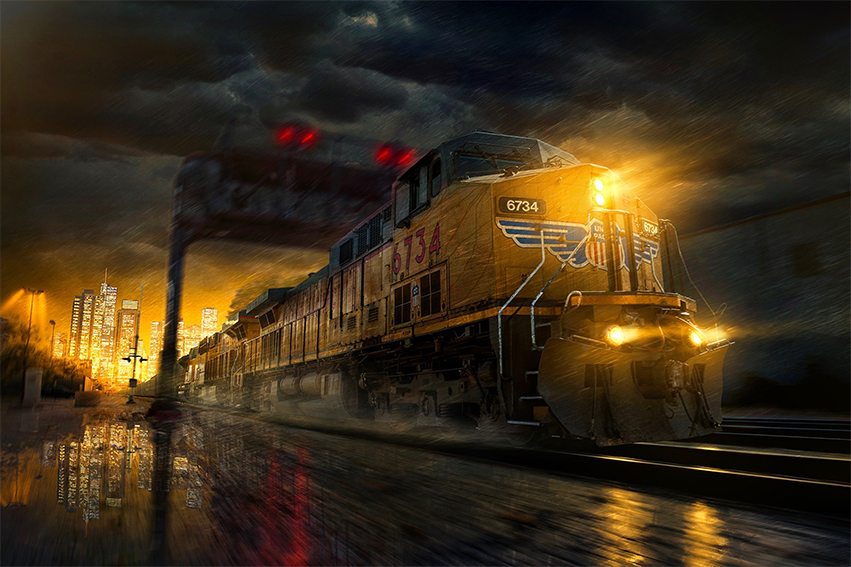 "I am grateful everyday I can go out and take photos, and I consider myself fortunate to have made photography into a career" 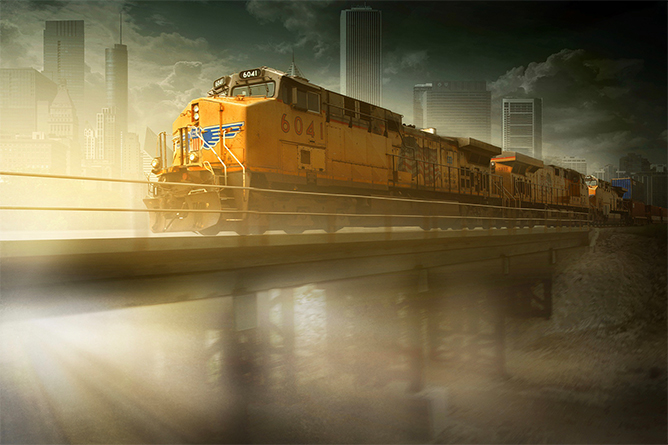 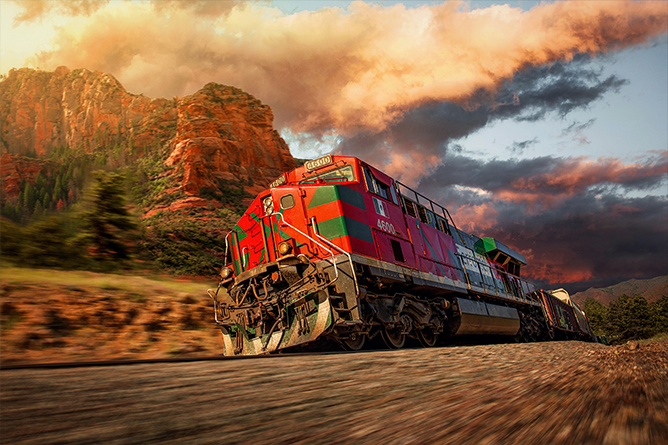 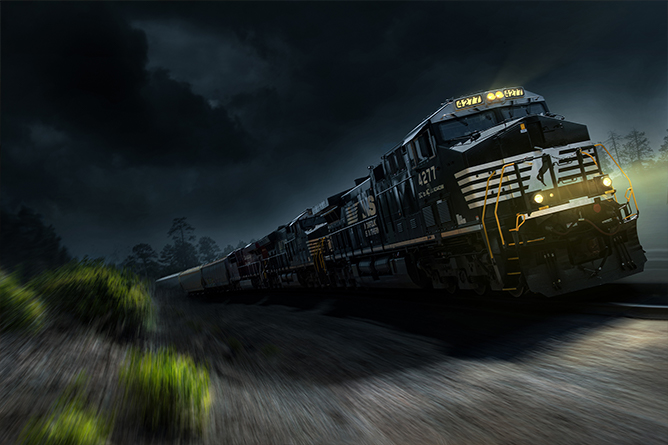 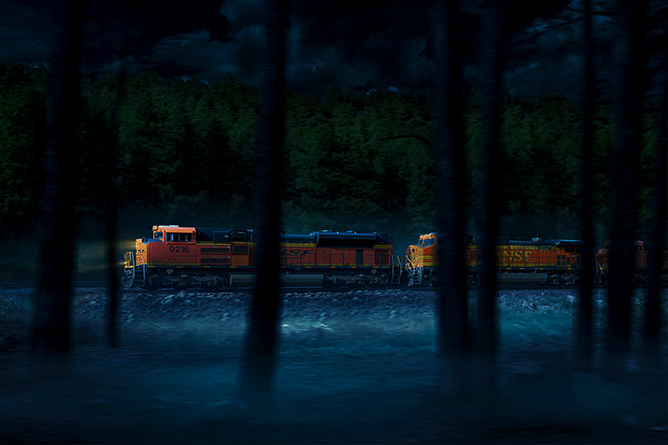 Blair's career began with his father introducing him to photography and gifting him his first camera. It was clear that early on there was passion for the art. This camera still sits on Blair's desk to remind him of the humble beginnings of his career.

Blair has had the good fortune to photograph celebrities and professional athletes in campaigns around the globe for a diverse list of clients. A few years back he decided to have his hand at photographing autos, not out of a quest for work, but in an attempt to create some images to put on his wall. He was shooting campaigns for Chevrolet two months later.

Even with the success and recognition that Blair has received in the photographic world, he still holds true that his most important legacy will be helping other photographers to be successful in their careers. On set, he constantly pushes the idea that everyone is equally important; even for productions of nearly 100 crew members, Blair feels that all of their input and time matters as much as his. This demeanor and approach towards comfortable shoots has made for clients that return for years.

Often describing his own life as, "quite a random existence," many of his accomplishments have come outside of the photographic field itself. From being chosen as an honorary commander of a US Air Force fighter squadron to being recognized as an ambassador in the watch industry, his life has been anything but ordinary. However, he will always consider his greatest honor to be that of marrying his wife, Erin.