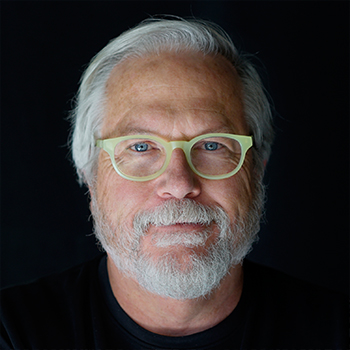 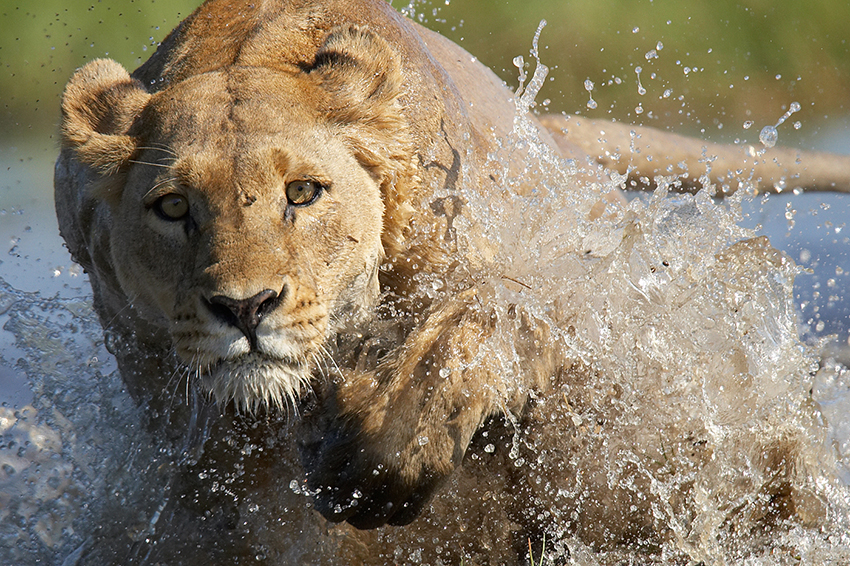 "Your creative voice is unique - discover it and use it wisely." 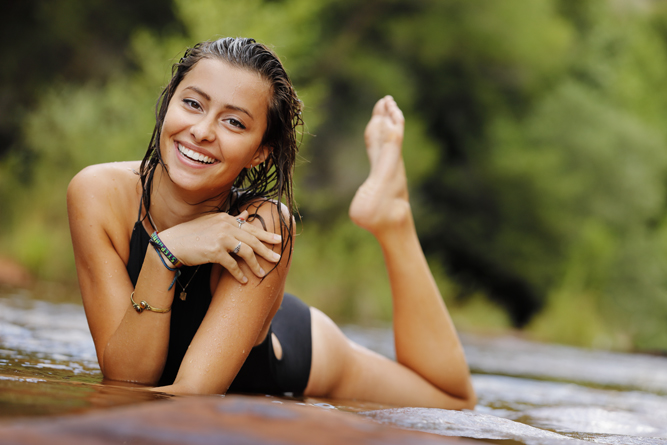 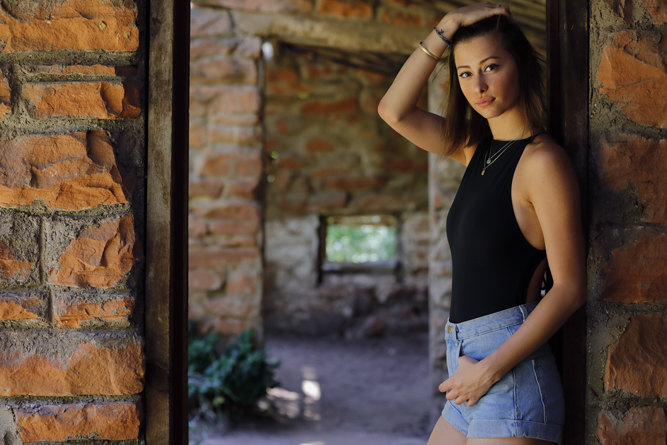 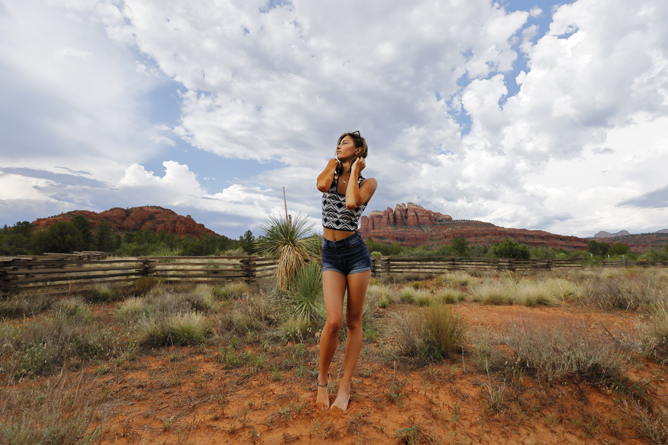 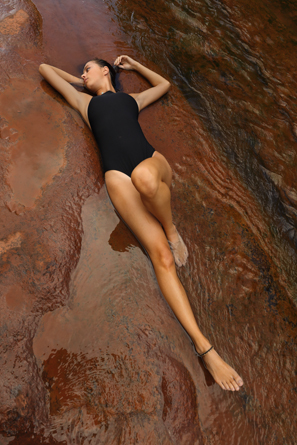 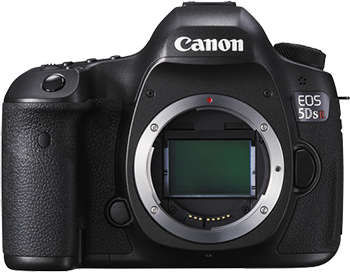 Bruce Dorn has been a top tier photographer, filmmaker, and educator for over 40 years. After beginning his career in New York City as a fashion, editorial, and advertising photographer, Bruce traveled to Hollywood where he had immediate success as a director and cameraman in the motion picture industry.

Bruce Dorn discusses his career and passion for photography in our series of videos introducing our Canon Explorers of Light.

Behind the Scenes of “Sunflower” with the EOS C100 Mark II

Canon Environmental Portraits with Speedlites Tutorials with Bruce Dorn: Bride and Groom (1 of 5)

Canon Environmental Portraits with Speedlites Tutorials with Bruce Dorn: The Badlander Bar (4 of 5)