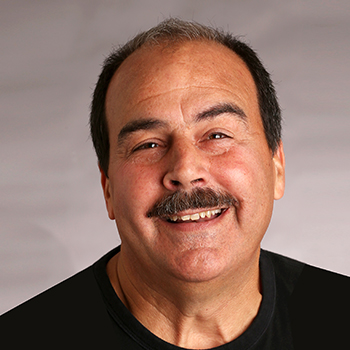 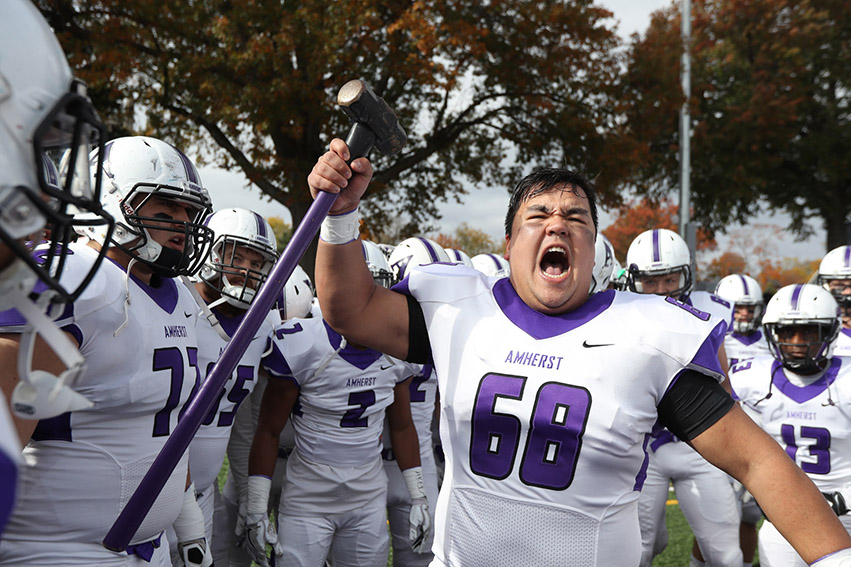 "No Excuses!" "You can't make pictures without the camera up to your face. You can dream about photos all you want but you have to be out there in the field to make photography happen." 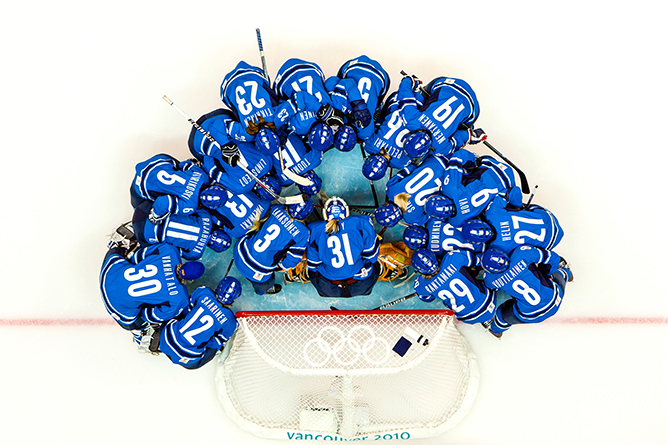 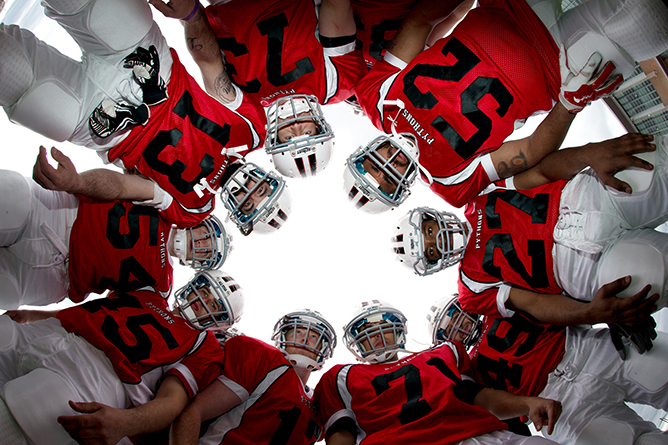 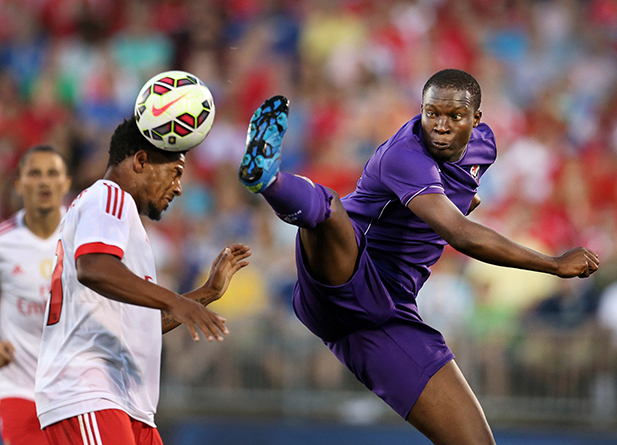 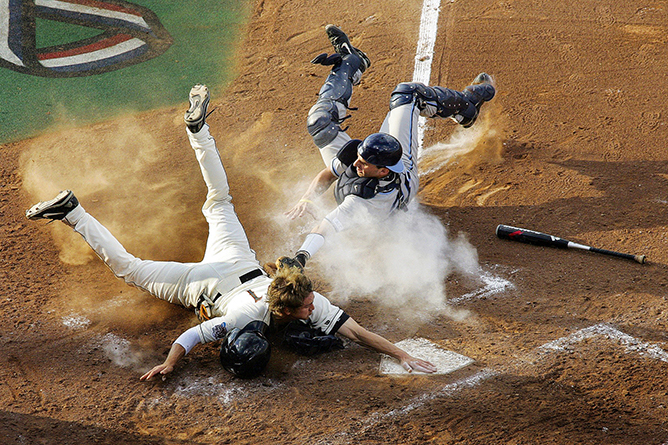 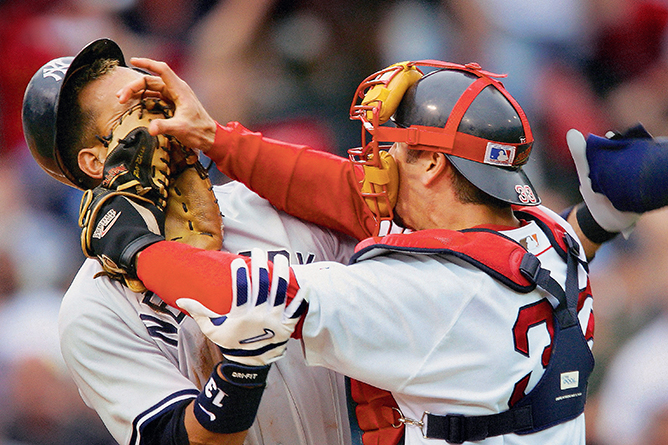 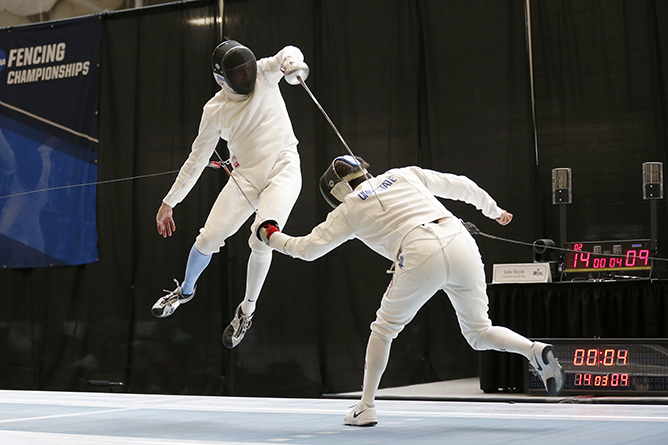 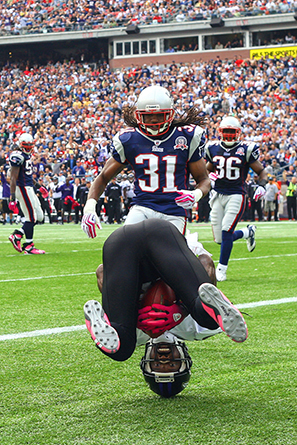 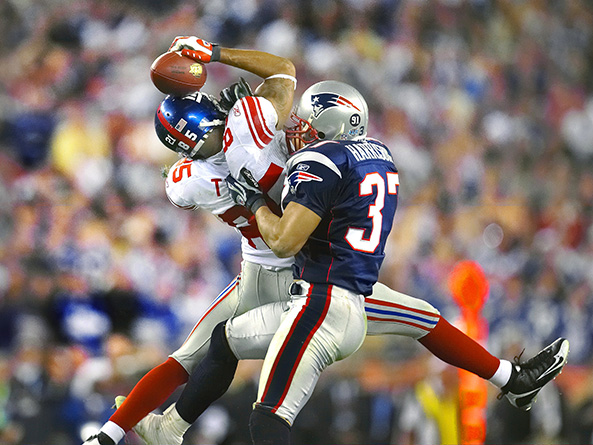 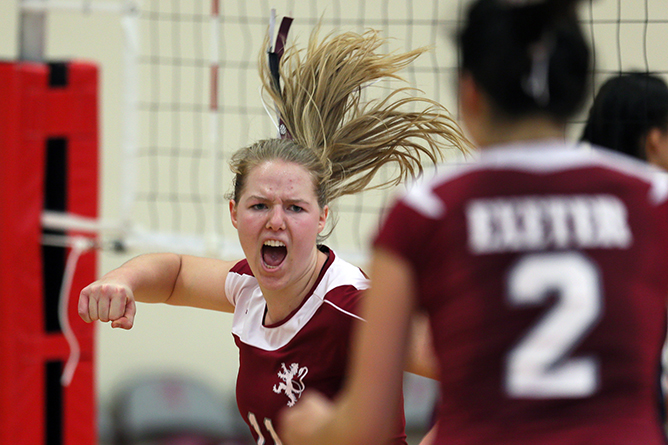 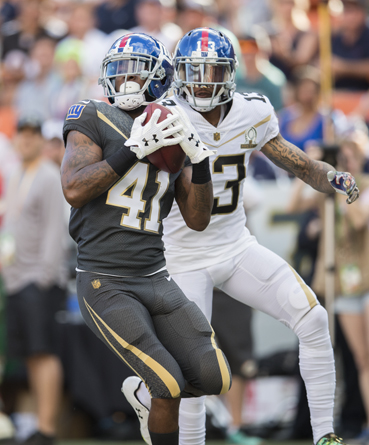 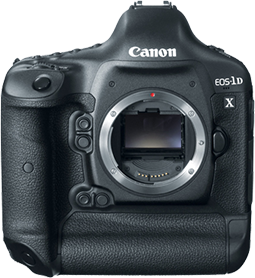 Damian Strohmeyer is a Boston photographer who has been telling stories with photographs for more than two decades.  Adept with a wide range of skills he is comfortable working in portraiture, photojournalism, and fast moving news, sports and feature photography in the advertising, commercial and editorial markets.

After stints at The Topeka Capital Journal and The Denver Post newspapers, he has been affiliated with Sports Illustrated magazine for over 20 years.  Among the major sports events you might spot Damian are:  The World Series,  The NCAA Basketball Tournament, The World Cup, The Stanley Cup, The Olympics, and the past 27 Super Bowls. His work has been featured on the cover of Sports Illustrated 70 times.

Damian is a member of the exclusive Canon Explorers of Light program, a group of 40 of the world's most influential photographers and is a frequent speaker at education events.

Damian grew up in Axtell, Kansas and graduated from Washburn University (Topeka, KS). He is married to Joanne Rathe who is a photographer at The Boston Globe and has three children, Jessye, Zach and Leah. They reside in the greater Boston area.

Damian Strohmeyer discusses his career and passion for photography in our series of videos introducing our Explorers of Light.