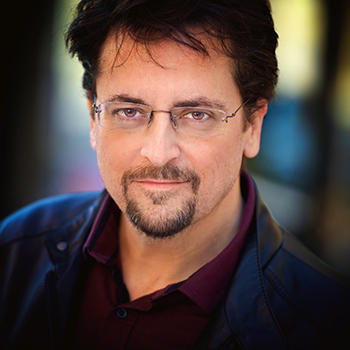 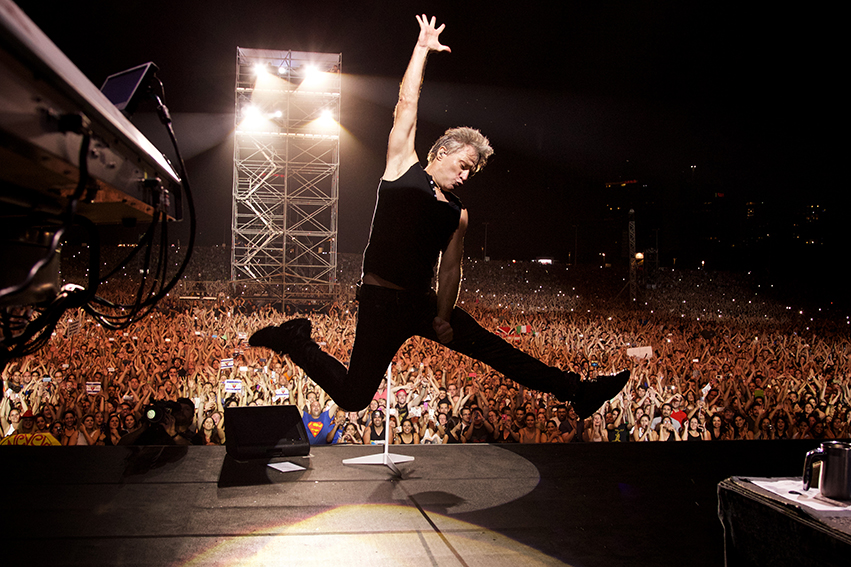 "Whether I'm backstage at a rock concert, on the field of play at a sporting event, or making a celebrity portrait, I try to separate myself from the pack and bring you to places you might otherwise not get to go." 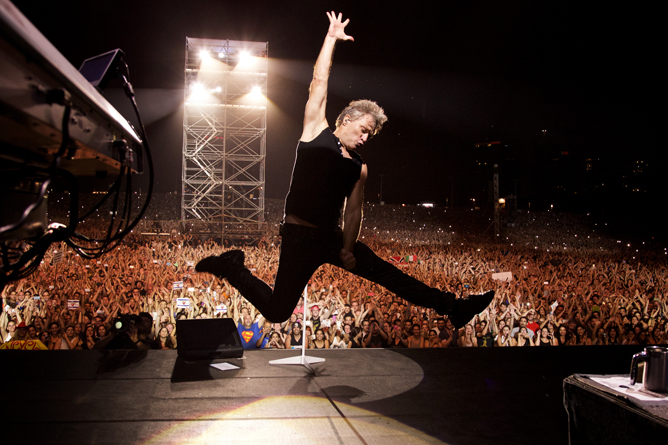 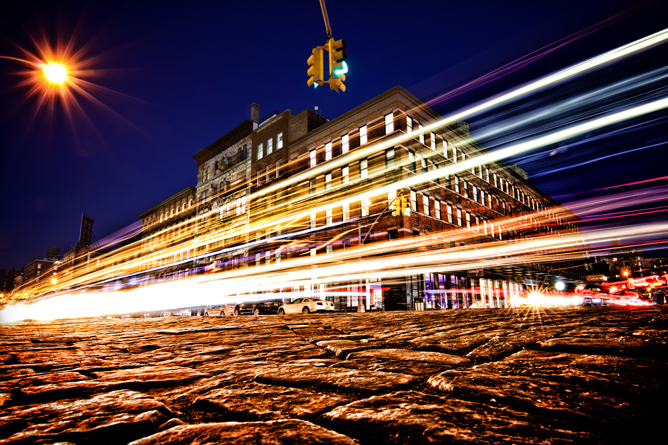 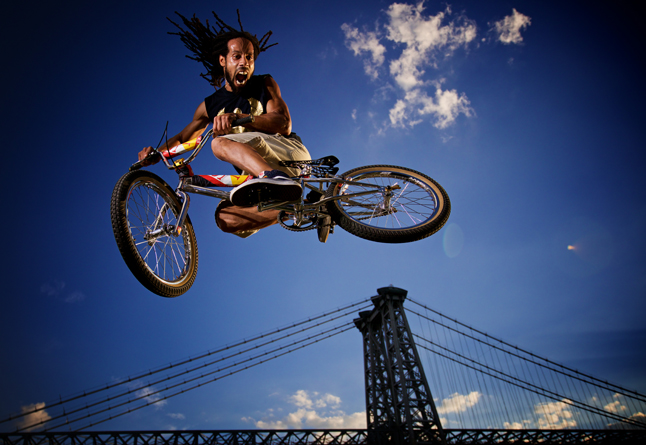 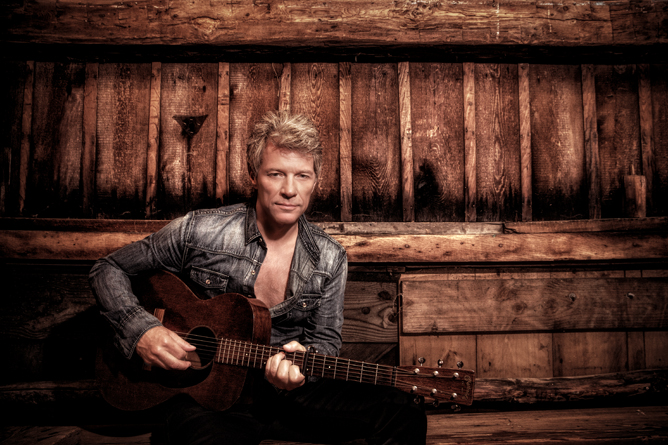 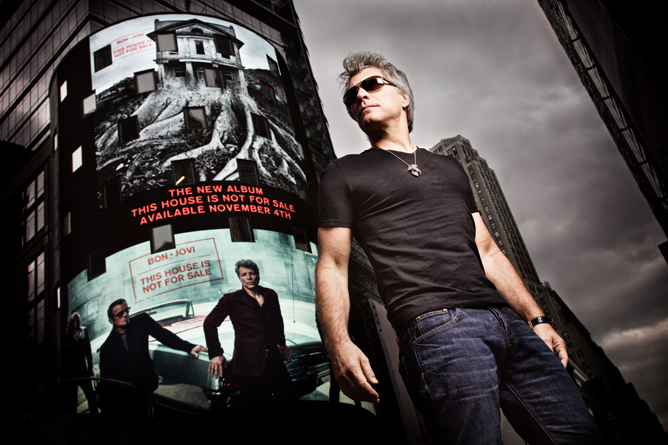 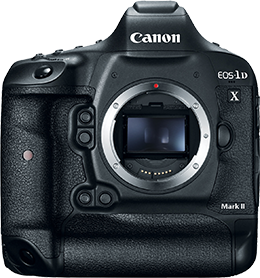 David Bergman is a New York based music, portrait, and sports photographer. He has been Bon Jovi's official tour photographer since 2010, documenting the band on stage and on the road in more than 30 countries on 6 continents. Bergman has also toured with the Barenaked Ladies, Lilith Fair, and Gloria Estefan, and worked with celebrity clients including Drew Carey, Avril Lavigne, and Joss Stone.

With 13 Sports Illustrated covers to his credit including his image of New Orleans Saints quarterback Drew Brees raising his son over his head after winning the SuperBowl, Bergman has covered numerous Olympics, World Series', Super Bowls, NBA and NCAA Championships, and Stanley Cup Finals.

David Bergman discusses his career and passion for photography in our series of videos introducing our Canon Explorers of Light.