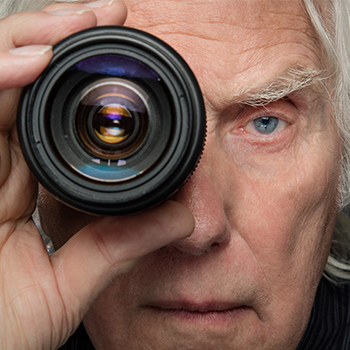 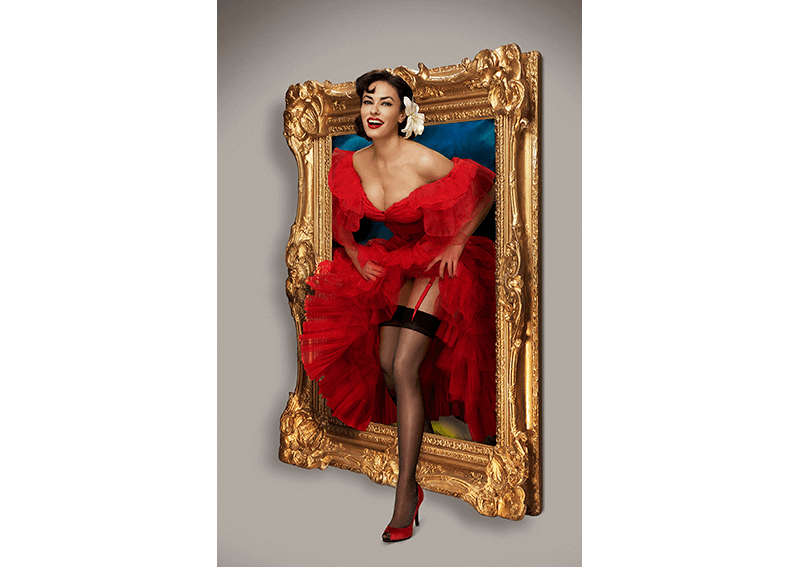 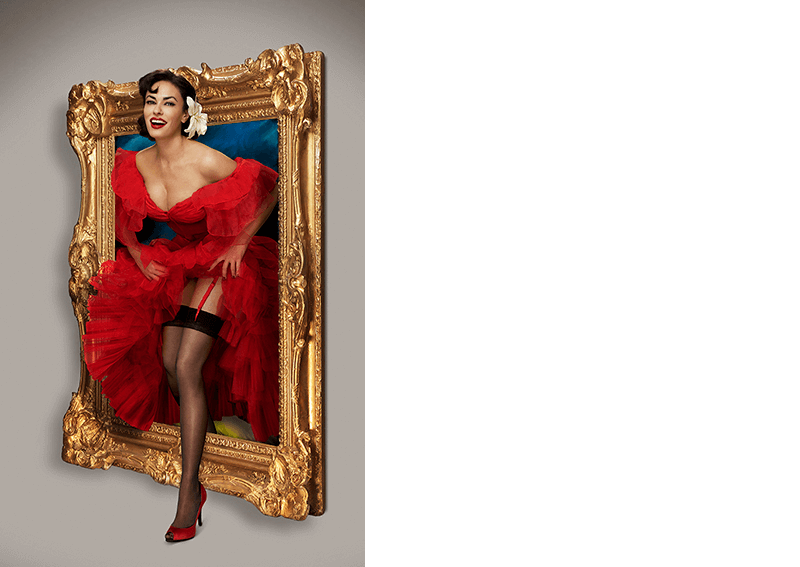 "One cannot at any point rely on one’s past successes or become complacent, that is the kiss of death. Every assignment is a challenge. If you don’t feel challenged you are asleep and you will not get satisfying results. I still challenge myself to this day." 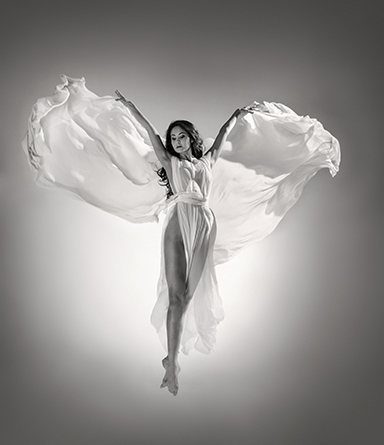 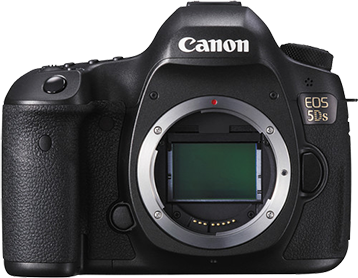 Douglas Kirkland is an award-winning celebrity photographer. He joined Look Magazine in his early twenties, then LIFE Magazine during the golden age of photojournalism in the 1960s and 1970s. He simultaneously contributed to other major publications around the world, including The London Sunday Times Magazine, The New York Times Magazine and Town & Country among many others.

Douglas Kirkland's photographs have been exhibited throughout the world and are included in the permanent collections of the National Portrait Gallery in London, The National Portrait Gallery in Canberra, Australia, the Smithsonian Museum, the Eastman House, the Gallery of Modern Art in Brisbane Australia and the Academy of Motion Picture Arts and Sciences among others. In September of 2008, Vanity Fair Italy organized a retrospective at the Museum of the Trienale in Milan and in February of 2012, for the first time, the Academy of Motion Picture Arts and Sciences commissioned Douglas to shoot portraits of the nominees for Best Actor, Best Actress, Supporting Actor and Supporting Actress. These images were exhibited in the Grand Lobby of the Academy with the title of Out of Character and are part of the permanent collection at the Academy as well. His exhibition: "Douglas Kirkland - A Life in Pictures" at the Museum of Modern Art Gallery GOMA in Brisbane was the 3rd most visited photographic exhibition in the world in 2010.

He has enjoyed a long-term career spanning over fifty years with no sign of slowing down. When he is not traveling the globe on assignment with his wife and business partner Francoise, his home and studio is in the Hollywood Hills. The Douglas Kirkland Archive is a repository of Hollywood celebrity and popular culture during the last half-century.

Douglas Kirkland discusses his career and passion for photography in our series of videos introducing our Explorers of Light.

"From Shoot to Print" with Douglas Kirkland