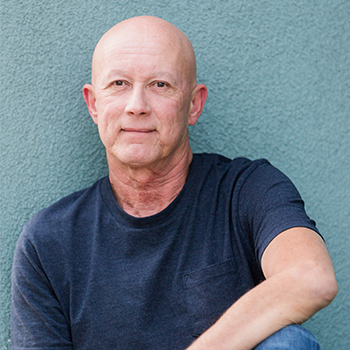 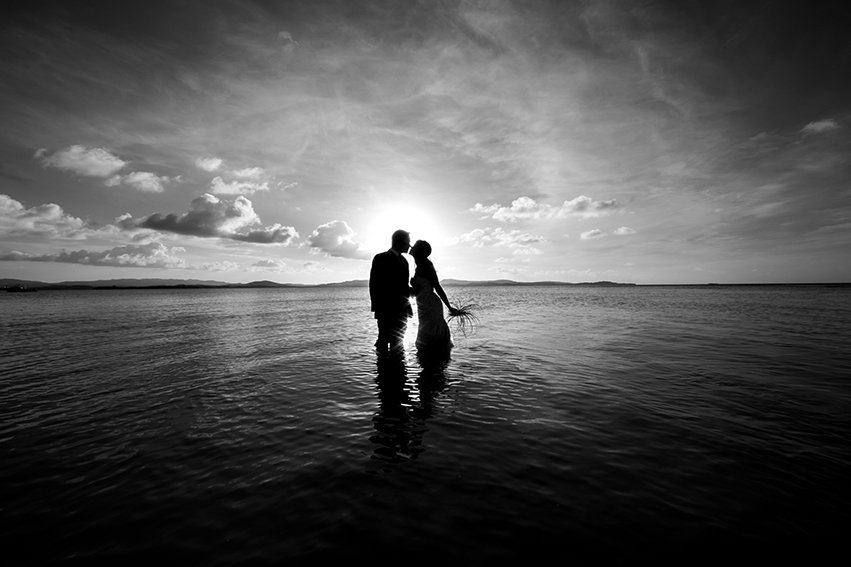 "There’s no such thing as a perfect image.. only a perfect moment!" 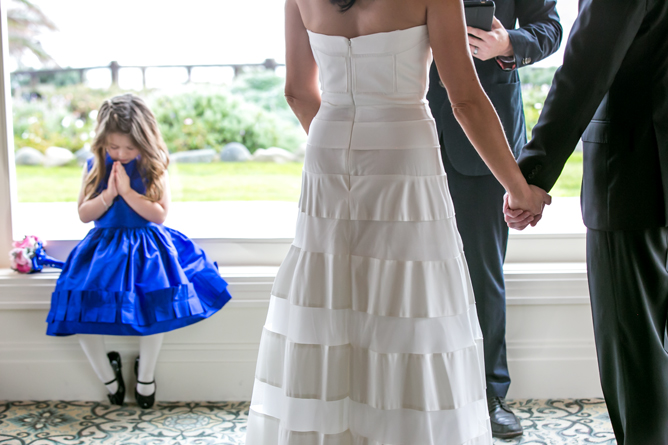 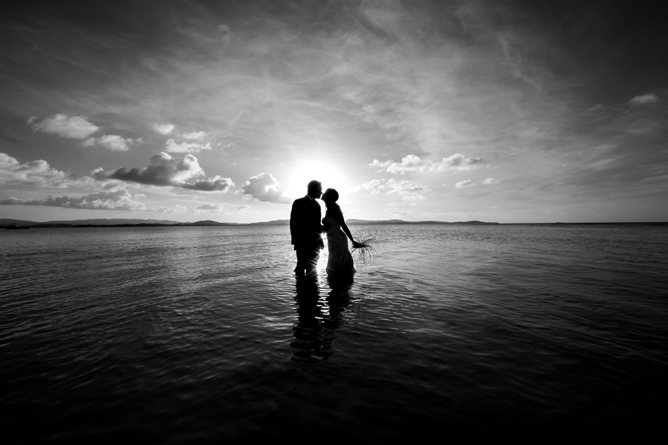 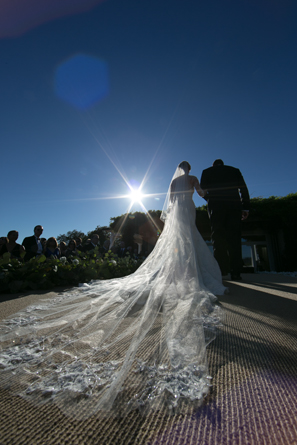 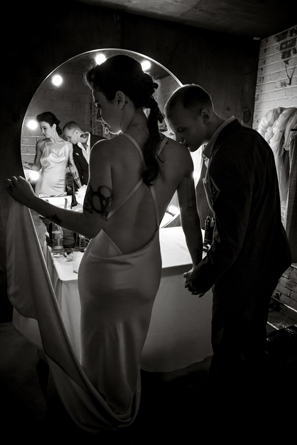 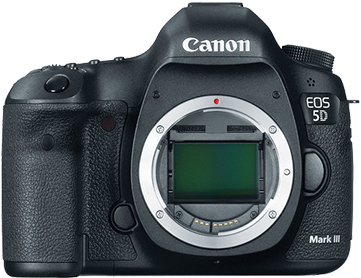 Joe Buissink began his professional photographic career in 1995 and has become one of the most sought after and praised wedding photographers in the world. His work is both revered in the photographic community and admired in the wedding industry. He is a favorite photographer among celebrity couples, and has been commissioned to photograph many of their weddings.

In 2009, Joe published his first book along with co-author Skip Cohen, entitled "Wedding Photography from the Heart." His images have been featured in several other wedding books including "The Wedding Box" which was published in 2000 and "Jessica Simpson: I Do – Achieving your Dream Wedding," published in 2003.

Joe Buissink discusses his career and passion for photography in our series of videos introducing our Explorers of Light.