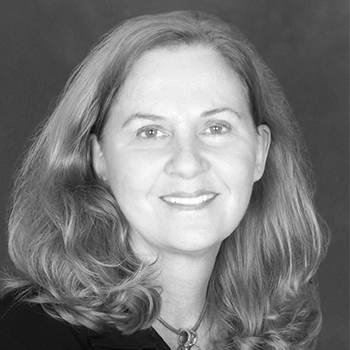 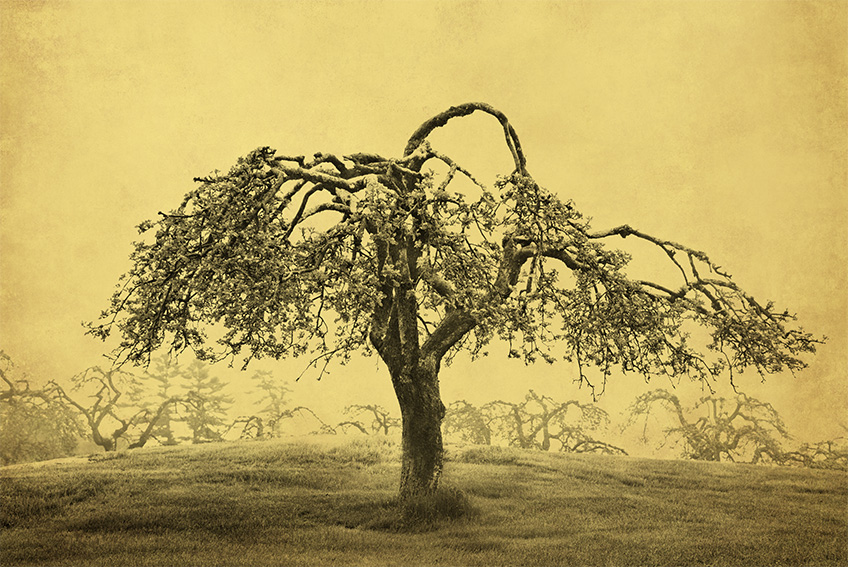 "I love connecting with my subjects on an intimate personal level. At times , if I am lucky, grace descends magically. My best photographs record these special moments." 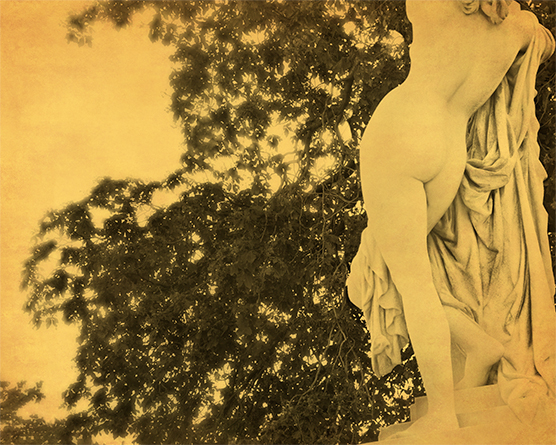 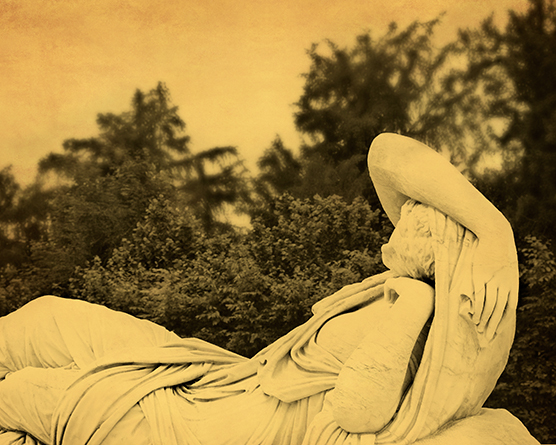 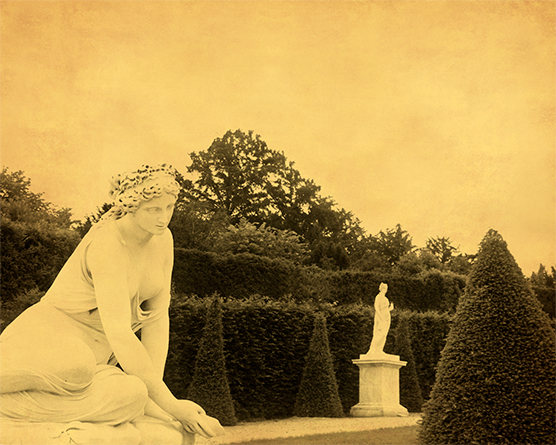 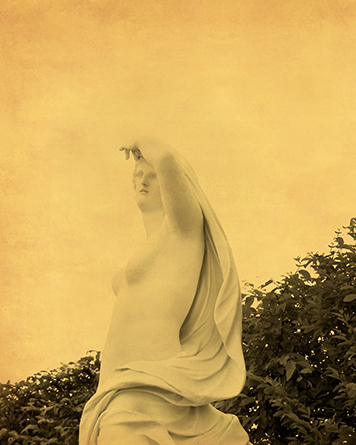 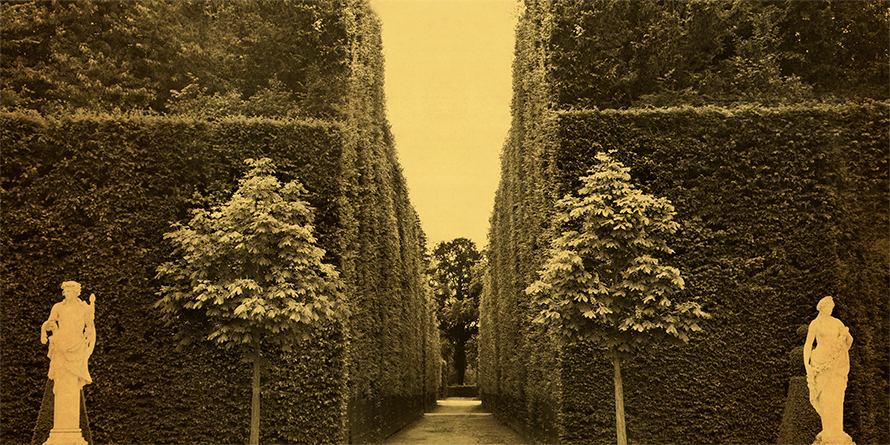 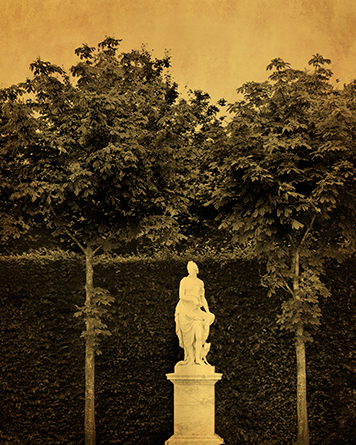 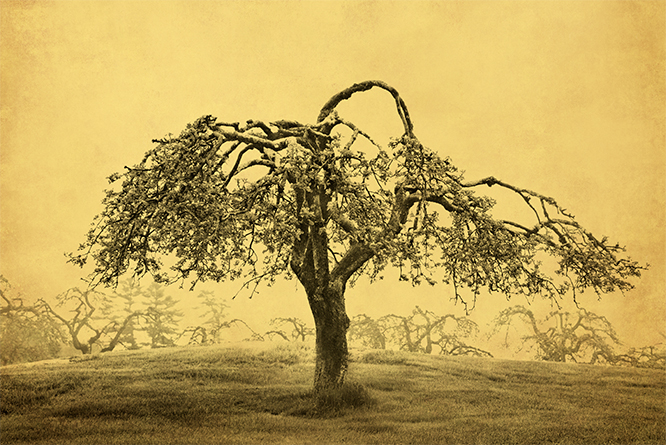 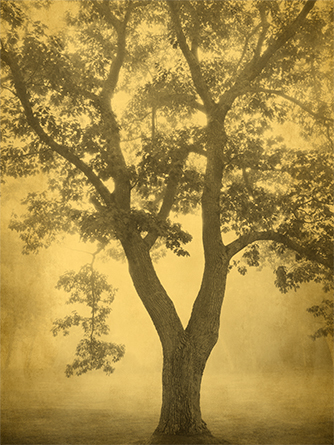 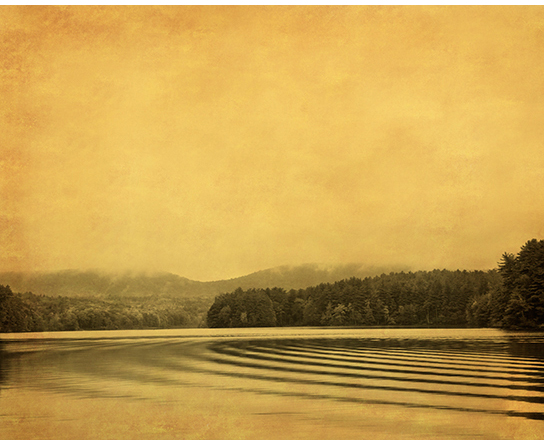 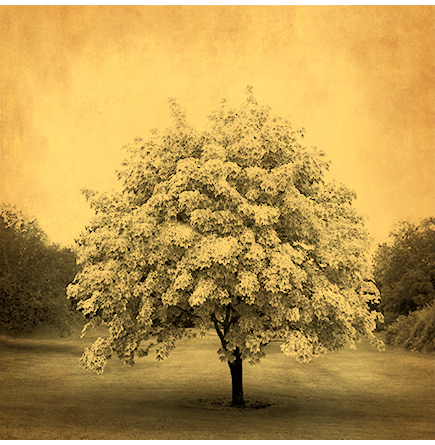 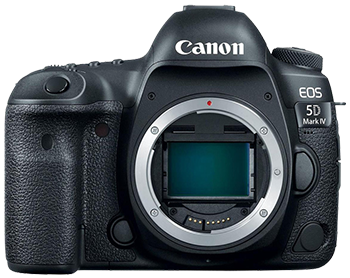 Internationally lauded as one of the leading photographers of her generation, Joyce Tenneson's work has been published in books and major magazines, and exhibited in museums and galleries worldwide. Her portraits have appeared on covers for magazines such as: TIME, LIFE, Newsweek, Premiere, Esquire and The New York Times Magazine. Vicki Goldberg, critic and author, writes of Tenneson: "Tenneson possesses a unique vision which makes her photographs immediately recognizable. She creates enigmatic and sensuous images that are timeless and haunting."

Tenneson is the author of 16 books including the best seller, "Wise Women", which was featured in a six-part Today Show series. She is the recipient of many awards, including Fine Art Photographer of the Year in 2005 (Lucie Awards), and the Lifetime Achievement Award from the Professional Photographers of America in 2012. In a poll conducted by American Photo Magazine, readers voted Tenneson among the ten most influential women in the history of photography. In the Fall of 2014, Fotografiska Museum, in Stockholm, Sweden, mounted a large retrospective of her work which was seen by approximately 30,000 people. Tenneson's work has been exhibited in museums around the globe and is part of many private and public collections.

In addition to her photography exhibits and books, Tenneson has taught master photography classes in the U.S. and Europe for over 40 years.

Joyce Tenneson discusses her career and passion for photography in our series of videos introducing our Explorers of Light.