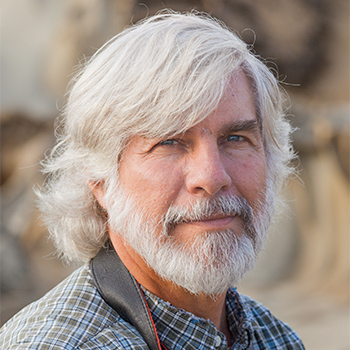 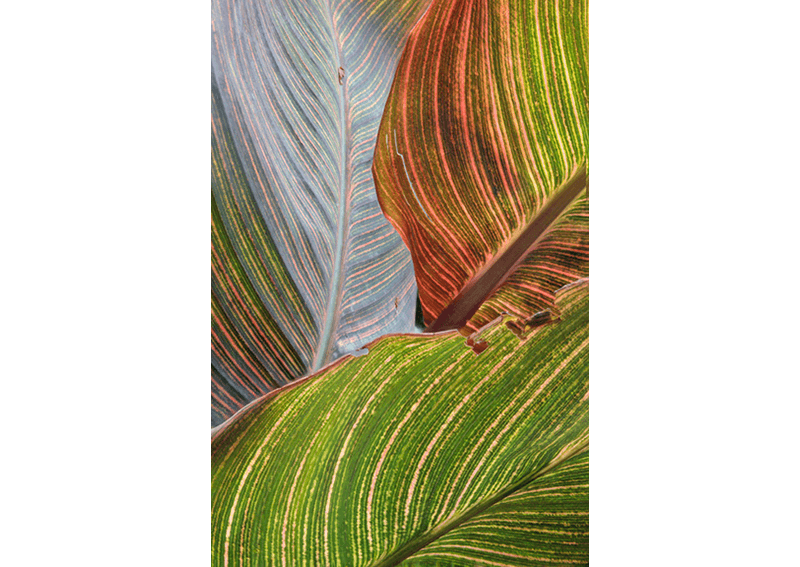 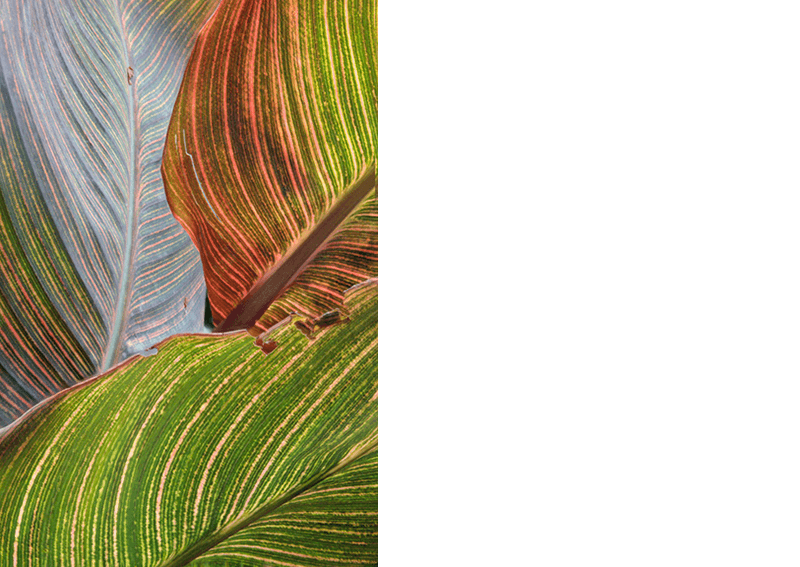 "Photography has the power to be an honest witness to the sacred beauty of this planet. And it gives me a powerful opportunity to give back to this earth." 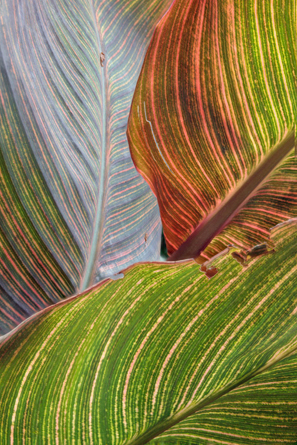 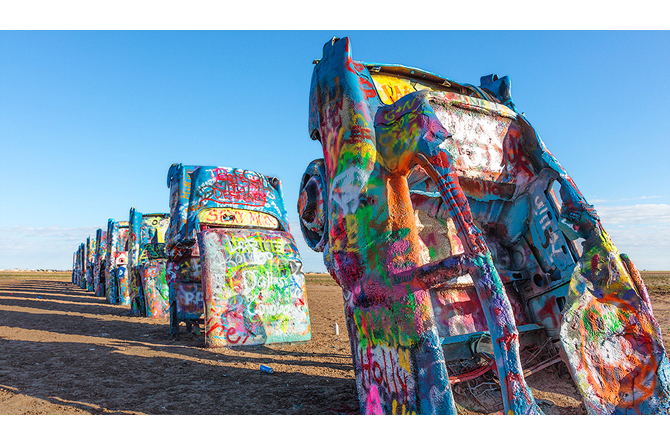 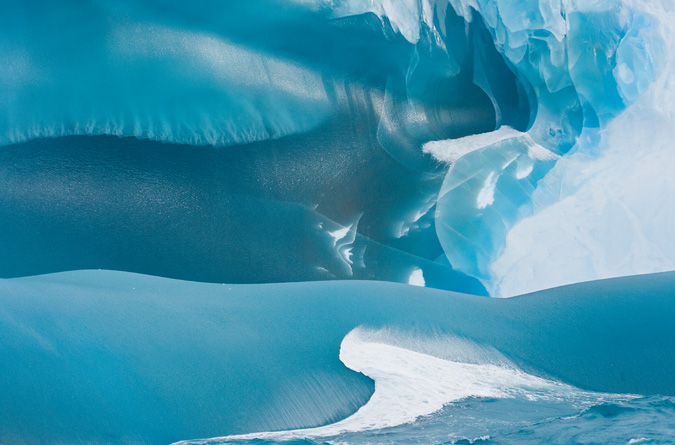 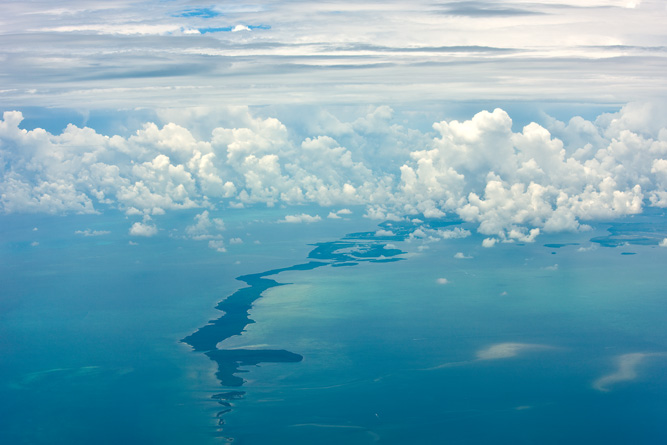 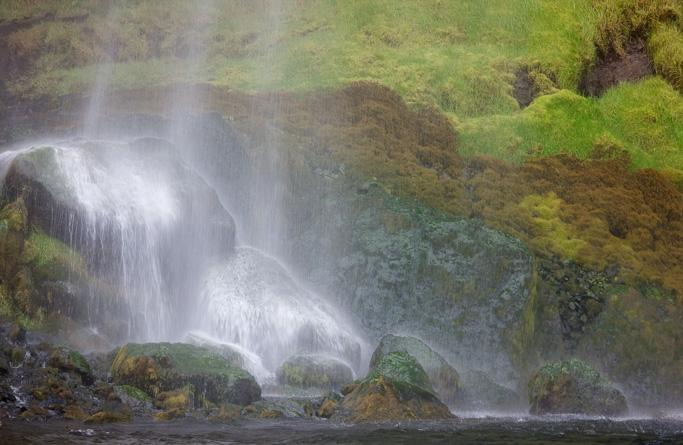 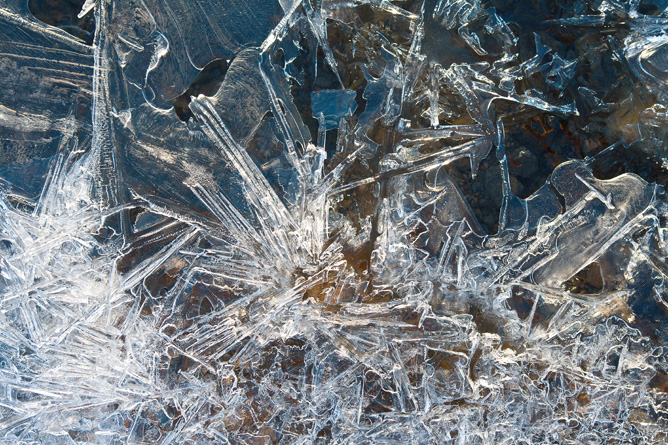 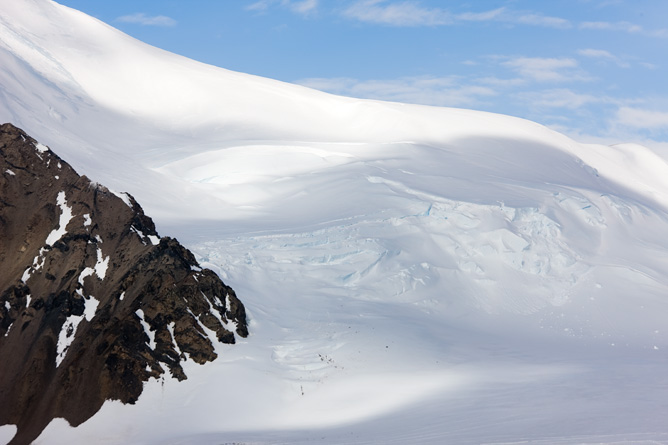 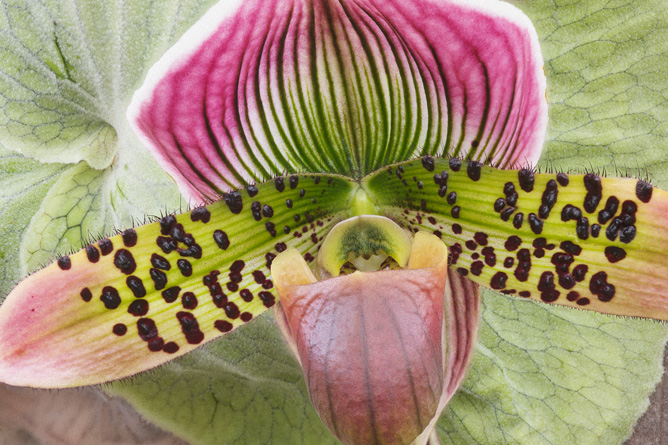 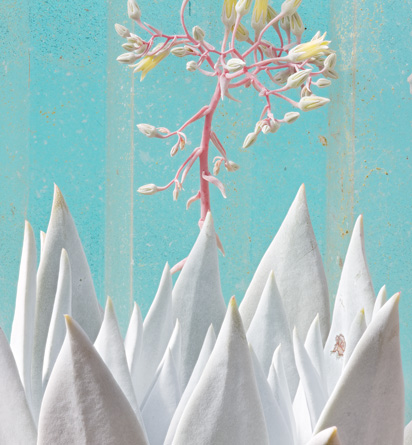 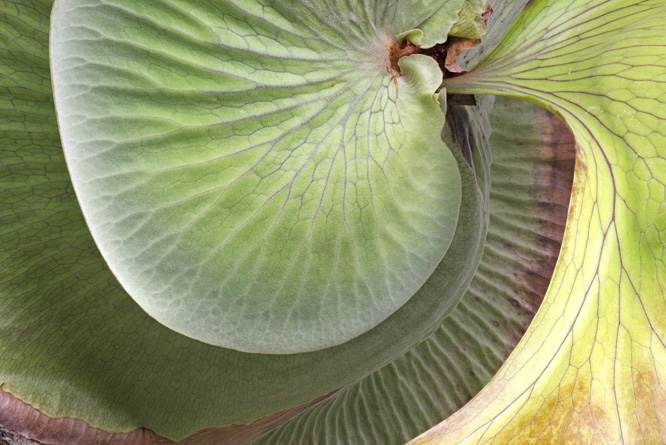 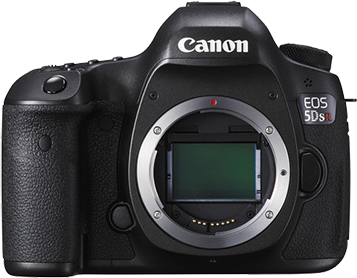 Stephen Johnson is a landscape photographer, designer and teacher. He has been photographing since 1973 and concentrates on landscape projects exploring wild, endangered spaces and human-altered lands, making images that depict a respect for the land and a real-world celebration of our relationship to nature. His work has been featured in Communication Arts, LIFE Magazine, American Photo, Outdoor Photographer, and ABC Discovery News, among many others. His books include "At Mono Lake," the award winning and critically acclaimed "The Great Central Valley: California's Heartland," "Making a Digital Book" and the new "Stephen Johnson On Digital Photography."

In 1994 Johnson embarked on With A New Eye, the ground breaking all digital photographic look at American national parks. Steve was recognized by Apple Computer in 1997 with a ColorSync Profiling Excellence Award. In 1999, Folio Magazine declared the publication of Johnson's digital photographs in Life Magazine to be one of the  Top 15 Critical Events in magazine publishing in the twentieth century.  In 2003 he was inducted into the Photoshop Hall of Fame. Canon named Steve as one of their Explorers of Light in 2006 and sponsors speaking engagements with him around the country. In 2007 X-Rite named Stephen as a founding member of their exclusive Coloratti group of photographers and educators honored for their skills in color management.

He has long been admired for his high photographic craft and for his dedication to making fine prints including designing his own paper Hahnemühle's Museum Etching. Steve excels at sharing his knowledge and passion for our medium with countless individuals. Internationally recognized as a digital photography pioneer, Johnson's photographs have been exhibited, published and collected in the United States, Europe, Mexico and Japan. His work is part of the permanent collections of many institutions, including the Oakland Museum and The Getty, the Packard Foundation, Apple Computer, Minolta Corporation and many others.

Johnson has worked closely with Adobe and many other industry leaders on expanding and refining the tools we use as photographers. Photographic clients have included the Ansel Adams Publishing Trust, the Fine Arts Museums of San Francisco, the National Park Service and the Friends of Photography. Friends of Photography chose his work as their first digital image in their fine print collectors program in 1996.

Stephen Johnson discusses his career and passion for photography in our series of videos introducing our Explorers of Light.