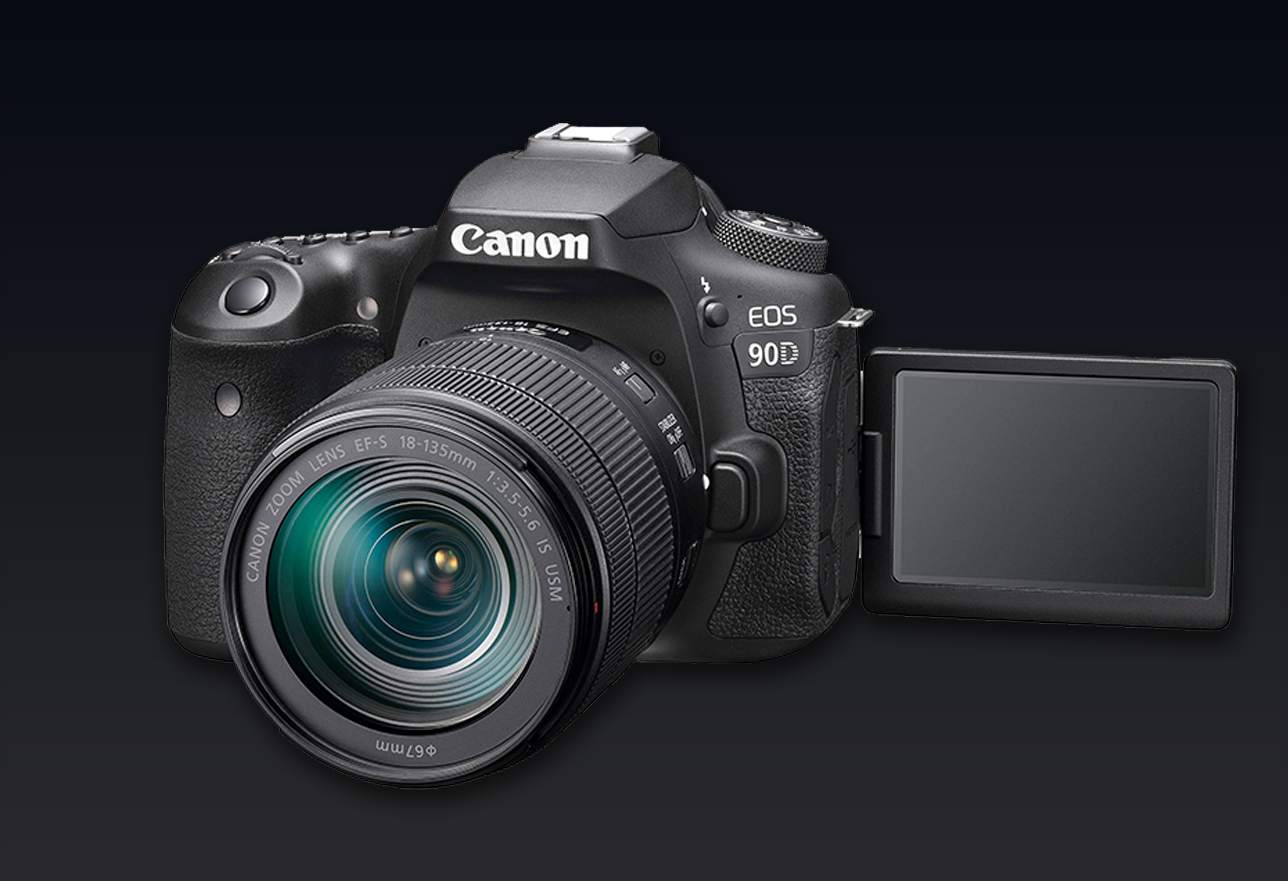 Video with the EOS 90D

The previous Canon EOS 70D and subsequent EOS 80D cameras have been powerful mid-range multimedia cameras for many vloggers, video creators, and still-image photographers. In 2013, the EOS 70D launched Canon’s Dual Pixel CMOS AF capability, which remains one of the industry’s best AF systems for video and Live View images. Introduced three years after the 70D, the EOS 80D continued that legacy, cementing the camera’s reputation as a tremendous value, and excellent DSLR for video use.

In 2019, Canon introduces the EOS 90D, and this camera further raises the bar as a strong multimedia content creator. In this article, we’ll highlight some of the new video-oriented capabilities that the EOS 90D brings to Canon photographers. 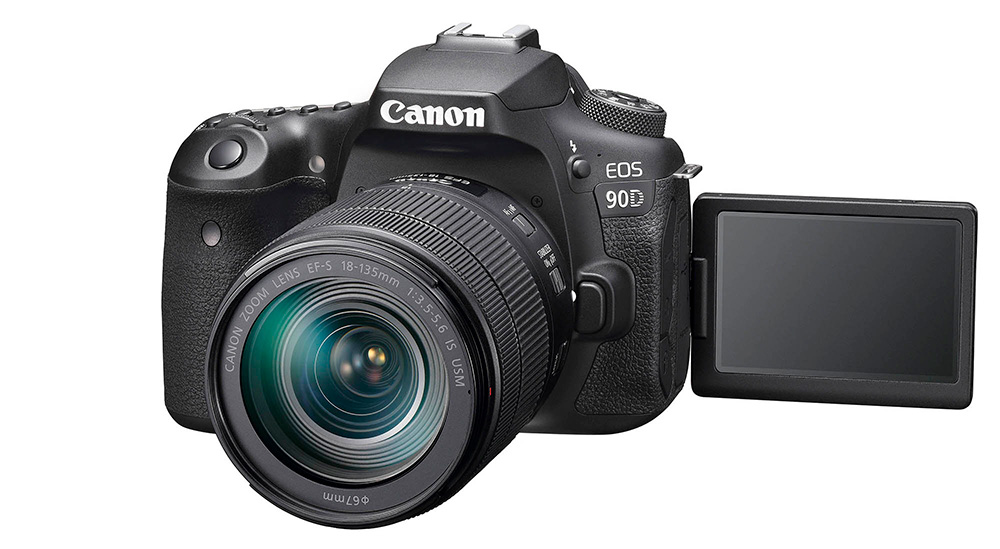 The EOS 90D is Canon’s first digital SLR to offer 4K recording from an uncropped, 16:9 area of the image sensor. This takes full advantage of the horizontal coverage of any lens you attach to the EOS 90D, especially useful for ultra wide-angle coverage.

In all movie recording quality settings, the EOS 90D records strictly in MP4; the MOV setting previously available on the EOS 80D cannot be set on the 90D.

Regardless of SD card size or speed, the maximum continuous recording time for High Frame Rate movies is 7 minutes 29 seconds (actual recording time, not playback time). Recording will stop automatically if this is exceeded.

Five-axis Electronic Image Stabilization at the image sensor is possible during all video recording, with the exception of High Frame Rate (120p/100p) recording. Users have the choice of Disabled, Enabled, and Enhanced, in the camera’s shooting Menu. Both the Enabled and Enhanced settings will crop the final recording area, but this will be reflected on the LCD monitor during recording.

Users have choice to enable Movie Servo AF (continuous focusing during recording); AF Method (area used for AF during video recording, including Face Detect + Tracking); and Eye Detect AF — all as separate Menu items, in the red Shooting Menu when the 90D is set for video recording.

A choice of 4K or Full HD video recording via HDMI is possible; users select from the following on the EOS 90D menu under “HDMI info display:”

Thus, the EOS 90D is ready for direct HDMI recording to compatible third-party video recorders, as well as various accessory monitors during recording. When either of the Clean HDMI output options are selected and the camera is connected to a recorder, no image is recorded to an in-camera memory card.

Other video features and notes

First and foremost, the EOS 90D now is 4K-capable, using the entire width of its imaging sensor — a first for Canon EOS DSLRs. Combined with its proven Dual Pixel CMOS AF system, the 90D continues to be a terrific option for one-person video recording. The Full HD, High Frame Rate recording at 120 frames per second adds another powerful creative option for vloggers and video content creators. Any Canon EF-S or EF lens can be used, providing tremendous visual opportunities and options for creative video imagery.

Combined with its still-imaging capabilities — 32.5 million pixel resolution, 10 fps shooting speed, and a proven 45-point AF system — the EOS 90D continues to be both a tremendous value, and an excellent multimedia platform for users who want to leverage both still and video imagery.