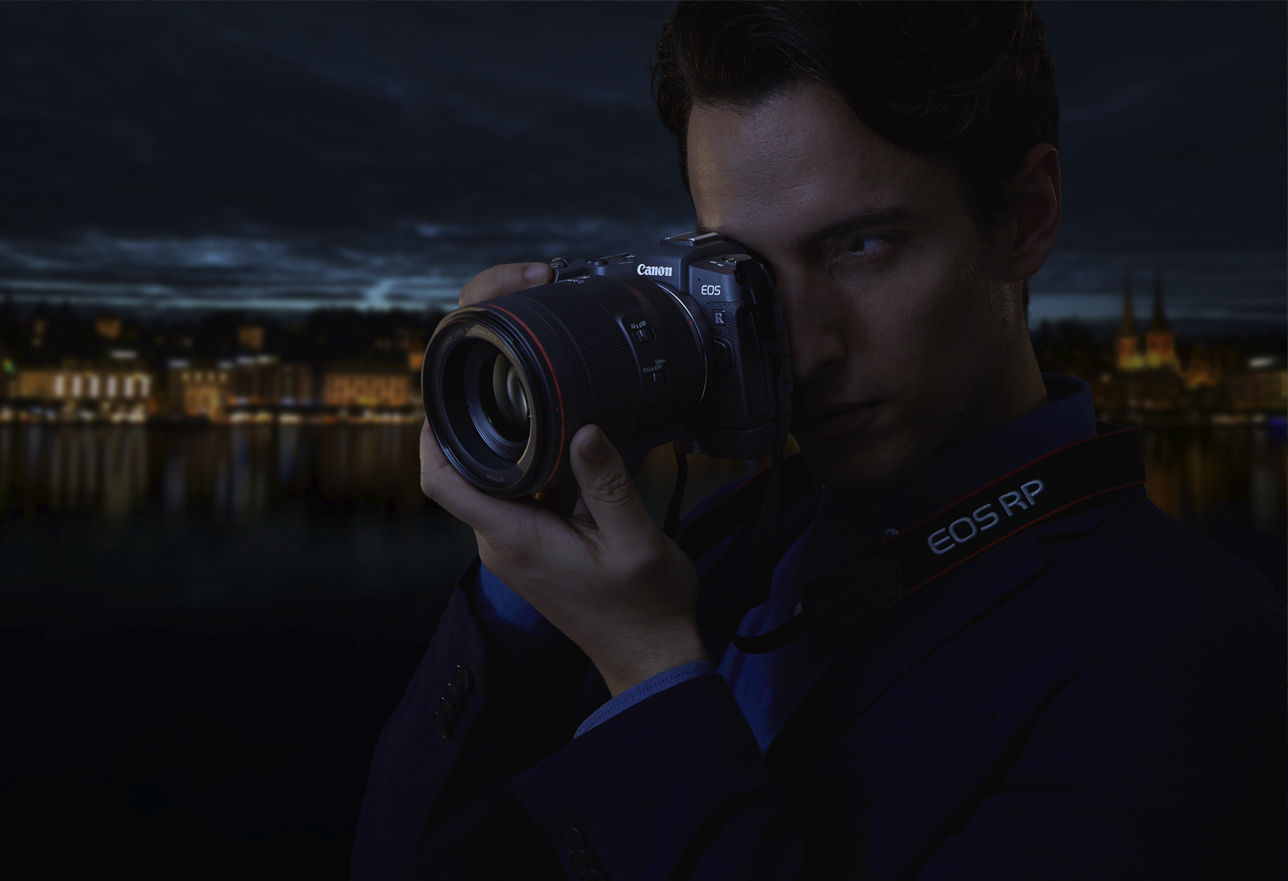 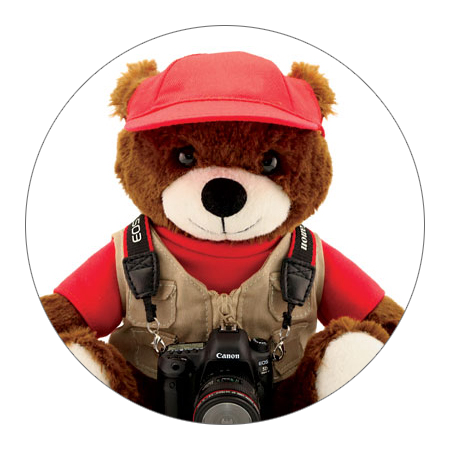 Stepping up to a full-frame camera, perhaps for the first time? Consider Canon’s newest addition to the EOS line-up: the EOS RP. This powerhouse camera boasts an impressive full-frame image sensor and a compact, mirrorless design, making it our lightest full-frame camera to date (as of February 2019).

Plus, it’s also equipped with stellar low-light capabilities, helping you raise your game — even in less-than-optimal lighting situations.

Want to learn more? Here are 5 features that make the EOS RP a great low-light camera.

Unlike most DSLR cameras with an optical viewfinder, the EOS RP features an Electronic Viewfinder (EVF), which is amazing when it comes to shooting in both indoor and outdoor lighting. Not only does the EVF display a virtually 100% view of your scene, it also enhances brightness and detail, letting you accurately compose and focus — even in overly bright or dark conditions.

Electronic Viewfinder - EOS RP’s electronic viewfinder offers an advantage in low-light situations, letting you practically see in the dark! Bonus: unlike traditional optical viewfinders, you can check the effect of color, contrast, and white balance changes before you take a picture.

The EOS RP has an impressive autofocus (AF) system, allowing for more coverage in the viewfinder than what’s possible with any of today’s DSLR cameras on the market. Even more impressive? The AF system excels at focusing in incredibly dim lighting conditions — such as a clear moonlit night — using the very fast RF 50mm F1.2 L lens. Nighttime and astrophotography have never been this simple! 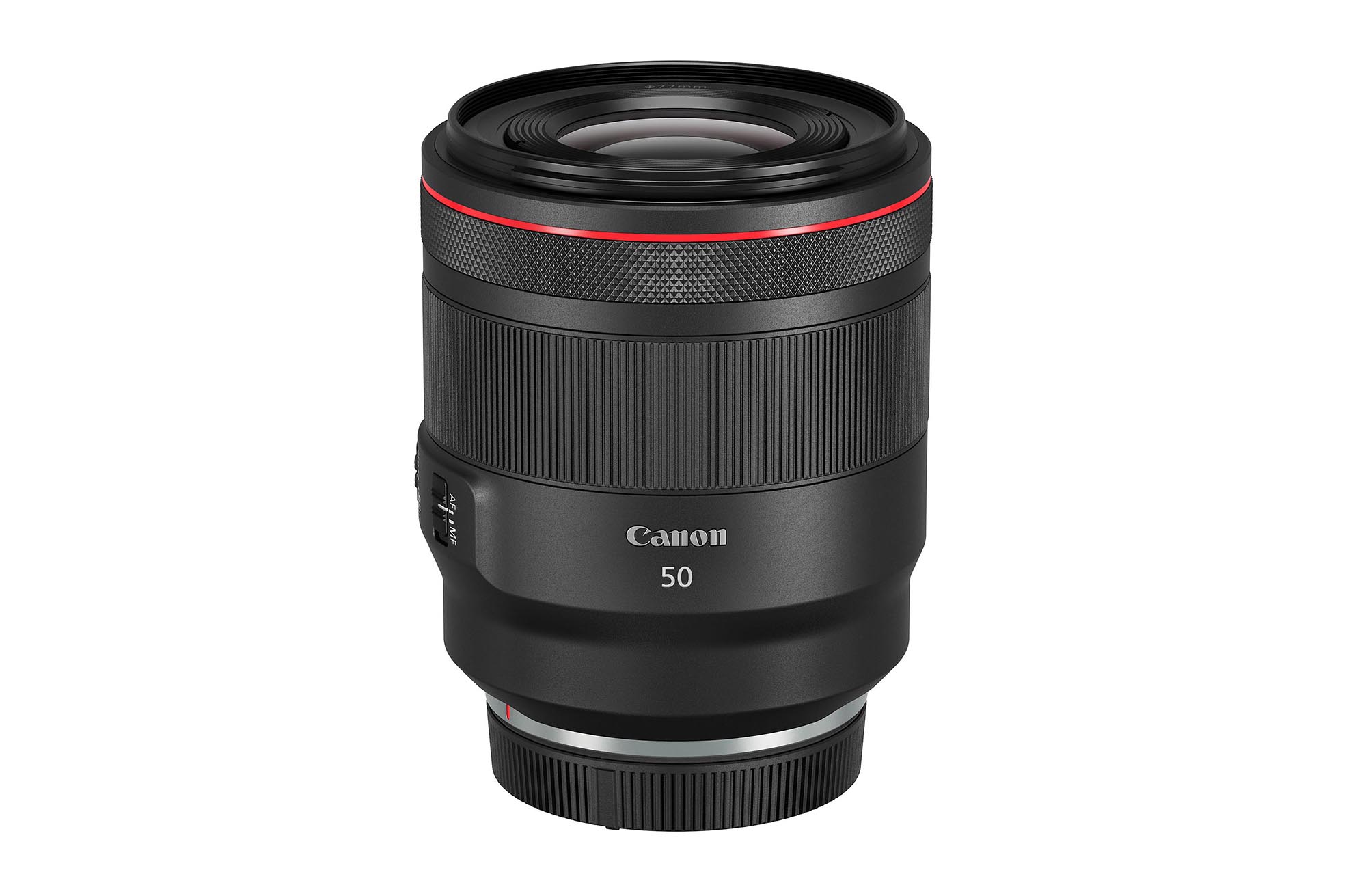 Low-light AF performance - Try pairing your EOS RP with a “fast,” wide-aperture lens such as the Canon RF 50mm F1.2 L USM to capture detail in even the darkest of scenes.

Low-light scenes often call for higher ISO (sensitivity to light) levels, especially to get faster shutter speeds when hand-holding your camera. With its full-frame, 26 megapixel image sensor, the EOS RP gives you less digital noise than smaller APS-C size sensors with comparable resolutions, helping you experience sharper subject detail — especially in bright and dark areas of a scene. Try experimenting with higher ISO levels on a dark night and you’ll see what we mean!

4. PREVIEW EXPOSURE, WITH A HISTOGRAM, BEFORE SHOOTING:

Searching for other ways to hone your craft? The EVF’s Exposure Simulation can help you visualize how bright or dark your final image will be, and can be easily tweaked by changing settings like Exposure Compensation. Bringing up a live histogram on the LCD monitor or EVF is also super-effective in low light, ensuring any subjects with light falling on them won’t appear too bright. 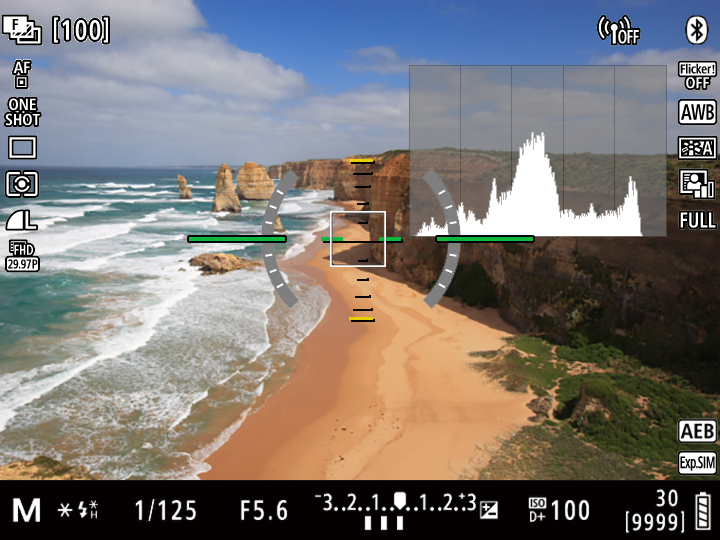 Preview exposure, with histogram, before shooting - The versatile electronic viewfinder is a real standout for mirrorless cameras (something traditional DSLR photographers will appreciate). One of the coolest features is its ability to display a live histogram (the white graph in the upper-right side of the display above) during still-image shooting. Histrograms show a graphic display of the brightness of tones in your image, and you’ll see the effect of any exposure adjustments you make, as you make them.

5. DISTANCE SCALE IN THE VIEWFINDER WITH CANON RF LENSES:

Canon’s RF lenses were made exclusively for Canon’s EOS R series of mirrorless cameras, and include several new technologies that work seamlessly with cameras like the EOS RP. A great new feature allows the focus distance scale to be displayed on the LCD monitor or EVF. This means you’ll no longer have to look at the lens in dark situations! Fireworks, a nighttime landscape and other distant subjects are simple to set. Manually turn the lens until the distance scale hits infinity on the screen or EVF, and take the shot. Between the scale and exposure preview, you can be sure that your scene will be sharp!