Whether you’re an amateur still photographer or a one-person video production crew, focus is critical to a successful shoot. Autofocus systems in previous generations did a passable job overall, but increased demands and more sophisticated technologies called for a more comprehensive solution.

That’s why, in 2013, Canon introduced Dual Pixel CMOS Autofocus. We believe it’s a game changer for both video and still shooters. The benefits of Dual Pixel Autofocus (or DPAF) for shooters of all experience levels are vast and diverse. This article will explain the capabilities of DPAF, as well as outline several real-world examples of just how groundbreaking this new technology can be for your photographic projects.

Dual Pixel AutoFocus first appeared in the EOS 70D. Its successor, the EOS 80D, is a DSLR model that sits comfortably in between the professional and intermediate areas of the Canon line. Dual Pixel Auto Focus was later introduced to the Cinema EOS line in the C100 and C300 cameras, as well as on the 7D Mark II and several other more recent models including the EOS M5 and M6.

Put simply, DPAF takes autofocus to the next level. It provides both smooth and consistent focus for a wide range of photo and video applications. Each pixel on the CMOS imaging sensor has two separate, light-sensitive photodiodes, which convert light into an electronic signal.  Independently, each half of a pixel detects light through separate micro lenses, atop each pixel.  During AF detection, the two halves of each pixel -- the two photodiodes -- send separate signals, which are analyzed for focus information.  Then, an instant later when an actual image or video frame is recorded, the two separate signals from each pixel are combined into one single one, for image capturing purposes. This greatly improves AF speed over the majority of the area on which you’re focusing. The result is phase-detection autofocus, which surveys the scene and recognizes not only whether a subject is in focus or not, but in which direction (near or far), and by how much. 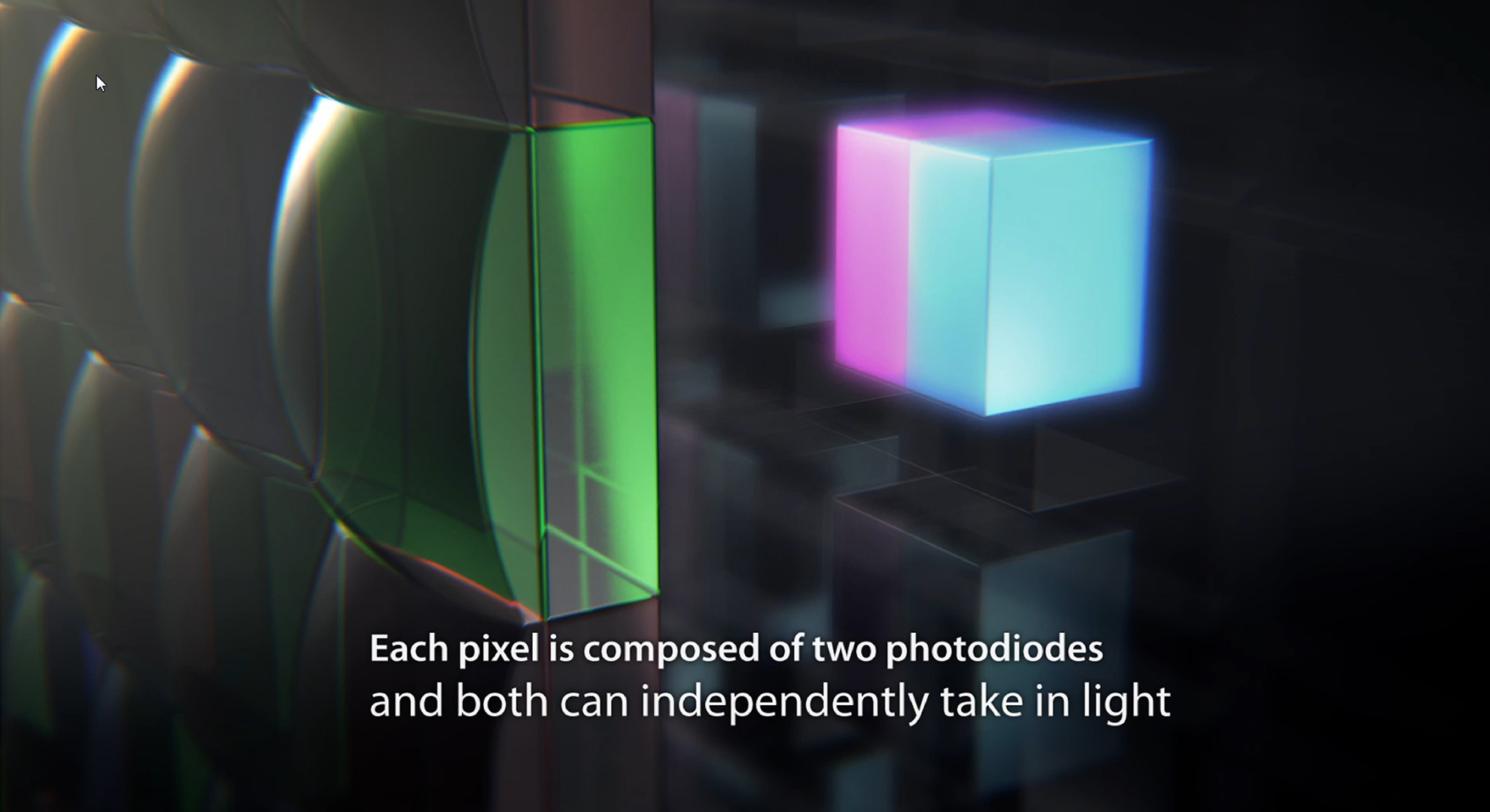 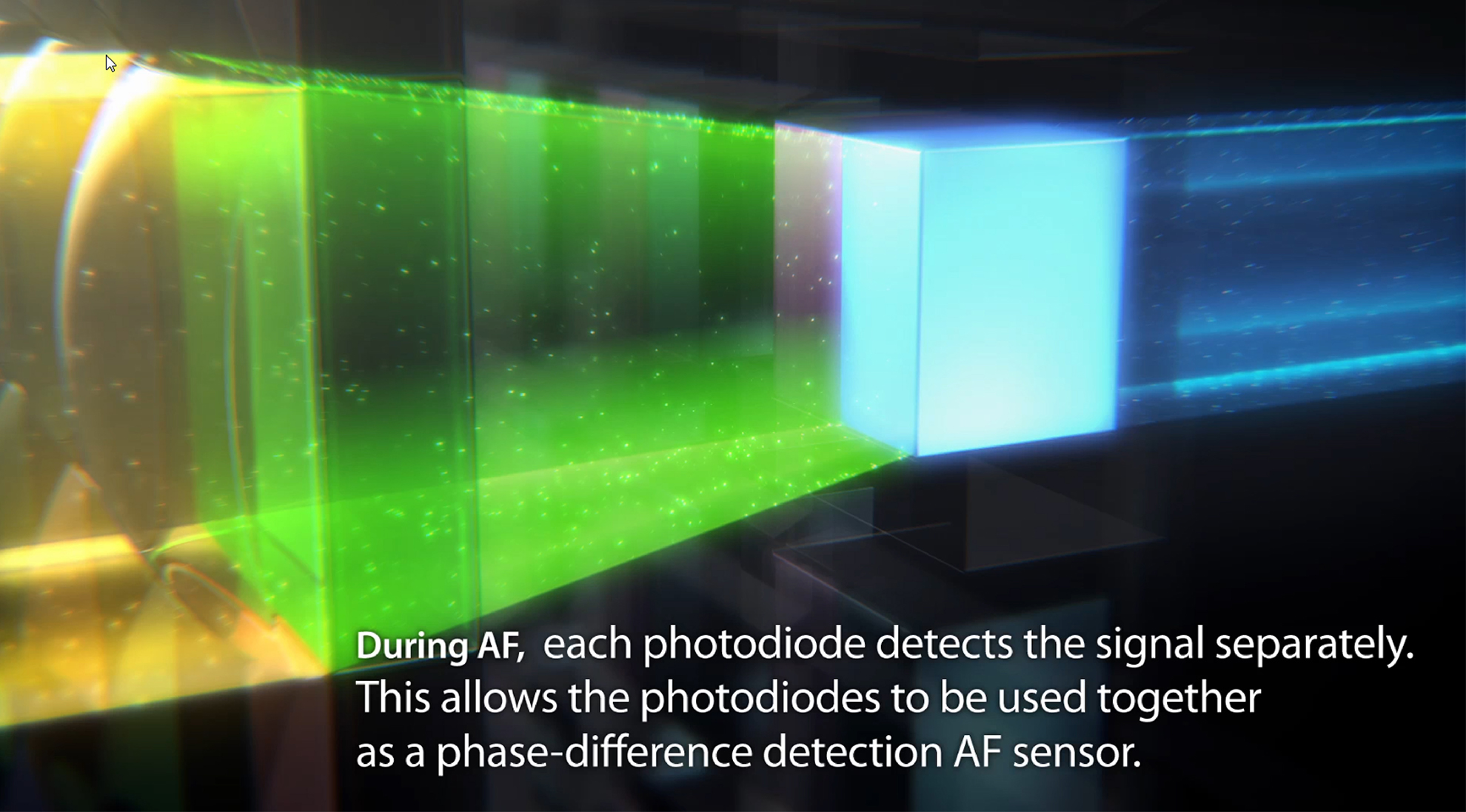 On current models, approximately 80% of the viewfinder’s shooting area - both horizontally and vertically - is covered by DPAF, so as long as the subject remains in that sweet spot, the result will be razor-sharp, continuous autofocus. DPAF also excels in tracking a moving subject in both video and still modes, rarely suffering that super-frustrating moment where your camera starts hunting for a new focal point. With many competitive systems reading autofocus from the imaging sensor, scattered, individual pixels are used exclusively for phase-detection AF (and often, these are not used at all for image capture).  With Canon's Dual Pixel CMOS AF, a huge difference is EVERY pixel on the sensor can provide AF information, and then be capable of capturing actual image data an instant later.  Figuratively speaking, instead of hundreds of potential "focus points," DPAF is a system with millions of focus detection points. 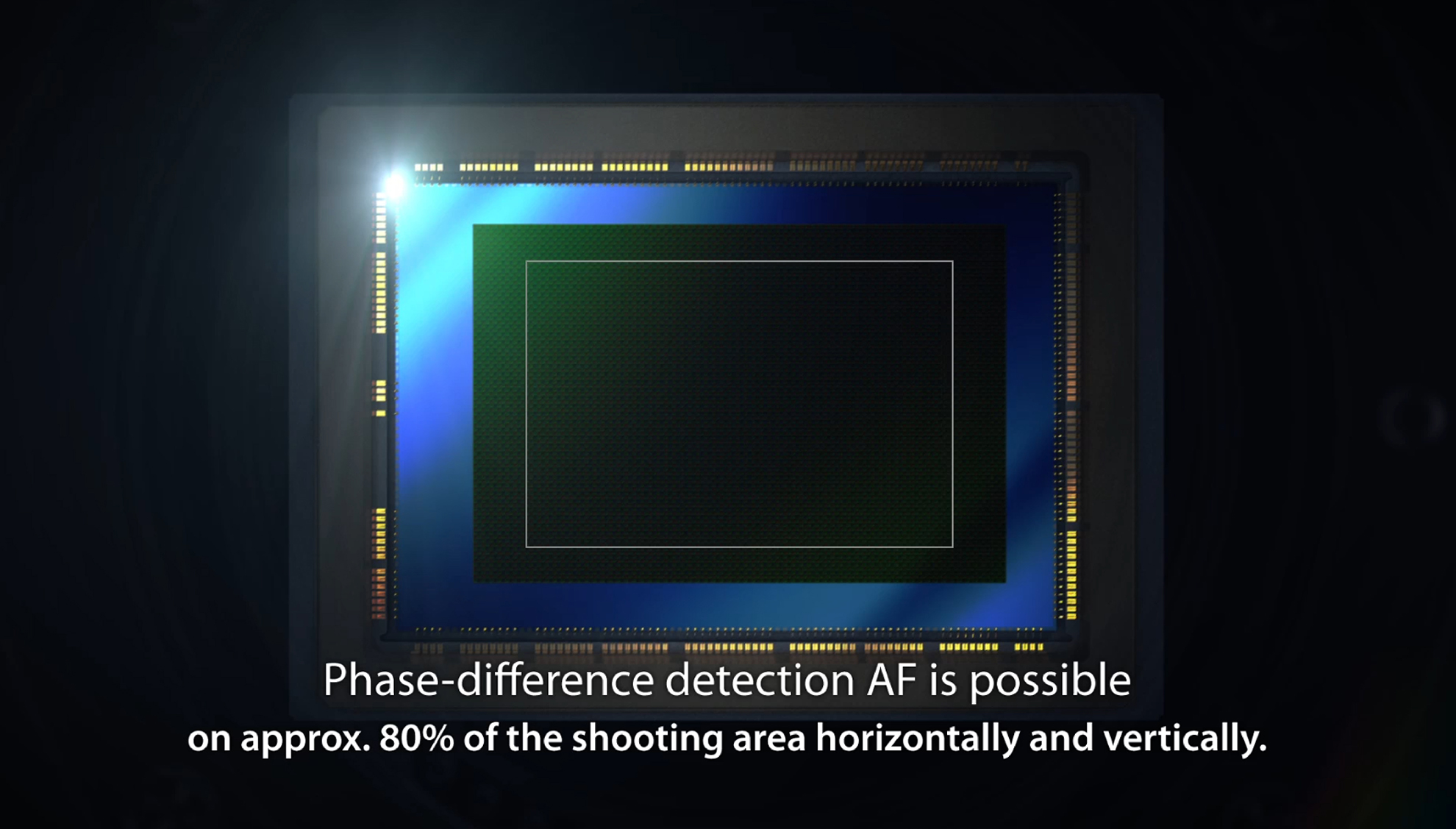 Do it all Yourself with DPAF

Many DSLR video users — such as vloggers, documentary or short filmmakers — are pretty much a crew of one. They don’t have the luxury of a ton of equipment, and most likely don’t have the budget to bring along an old-school focus puller/first AC, solely dedicated to handling the task of keeping the subject sharp.

However, with a camera featuring DPAF, such as the EOS 7D Mark II, for example, a whole world of shot opportunities open up to a single video shooter. It allows subject tracking across great distances, hardly ever losing focus when another object briefly passes in front of the subject. In most cases, whether you’re moving, or the subject is moving, or both, you can rest assured that you’ll get a super-sharp image. Even unwanted subjects that are much closer to the camera than the primary subject will be largely ignored by the DPAF system, until they completely obscure or convincingly overtake the frame.

You’ve Got the Touch / Lock it up

DPAF can be utilized in several ways depending on the camera model and mode selected. On the EOS-1D X Mark II, for instance, the high-resolution touch panel monitor display lets the user acquire focus on a specific area of the frame. For the EOS 70D, a simple tap on the touchscreen will switch the focus point from one section to another. The EOS 7D Mark II makes use of a joystick to move the autofocus point.

Using AF Lock allows you to halt continuous DPAF at any time, re-compose your shot, and shoot or record video with focus locked at that distance. No matter what model you have or mode you’ve chosen, options in the camera settings allow you to take further advantage of DPAF capabilities.

For photographers and videographers who primarily capture fast-moving subjects — sports, wildlife, and/or children — DPAF can be a lifesaver. Get your subject in that 80% of the viewfinder, and let DPAF do the rest. Once you’ve indicated your preferred focal point — that speedy wide receiver sprinting down the field, that majestic eagle soaring above, your 5-year-old daughter performing her favorite dance routine — DPAF will track the motion and capture a crystal-clear still shot or video. 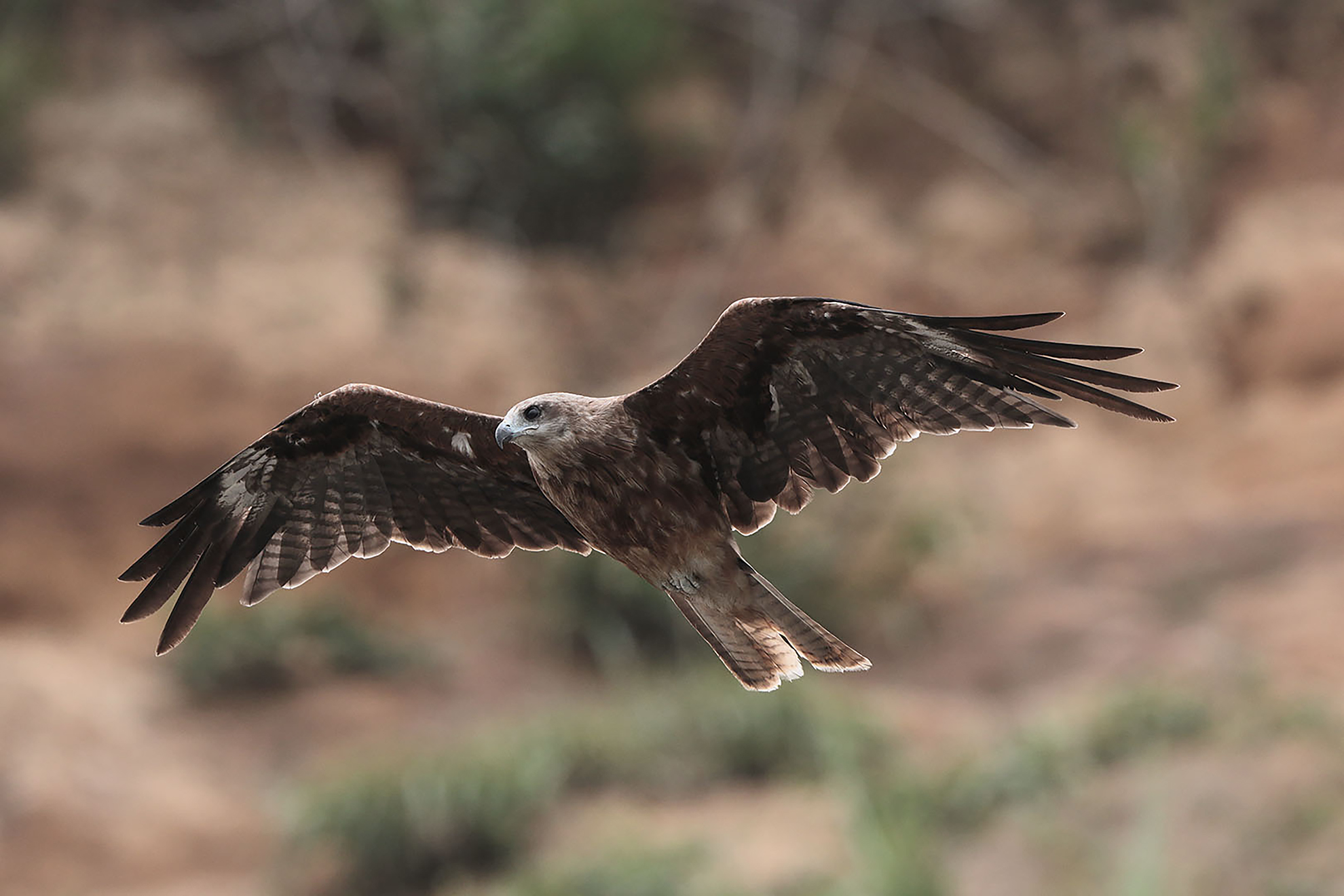 But what if someone or something gets in the way of your intended subject? With some higher-end EOS cameras with Dual Pixel CMOS AF, you have excellent in-camera control of how AF will act in these situations.  When set to video recording and with Movie Servo AF enabled, Movie Servo AF Tracking Sensitivity can be adjusted change how quickly the AF will try to re-focus on a sudden new subject.  Changing the sensitivity toward the Locked on direction means it will tend to resist unwanted changes.  And moving in the Responsive direction will make the Movie Servo AF respond more quickly to new subjects -- such as when quickly panning from one subject to a completely different one.  You'll find this in cameras like the EOS 80D, 7D Mark II, and EOS 5D Mark IV.

Dual Pixel CMOS AF and Live View shooting for still pictures go together like peanut butter and jelly.  Any time you're working on a tripod, or any situation where it's not easy to look into the eye-level viewfinder, Live View can make life a lot easier.  And DPAF completely changes the Live View shooting experience.  It's fast, responsive and positive.

Cameras with touchscreen LCD monitors, like the EOS 80D and 5D Mark IV, make it possible to simply tap your subject on the screen, and DPAF can immediately focus upon it.  Tap on a different part of the scene, and it re-focuses again, smoothly and positively.  The combination of Live View and DPAF may have you looking for opportunities to use a tripod, once you've experienced it.  And cameras with swiveling Vari-angle LCD monitors, like the EOS 80D and 77D, underscore this -- making it easy to shoot at high and low angles, even when hand-holding.

Face detection is a feature that has been offered on professional and consumer cameras for many years, but has often been hampered by the limitations of the existing technology. With previous AF systems using fixed locations for AF points, photographers had to pick the closest point overlying the detected face. That could lead to some uncomfortable shifting of either photographer or subject. 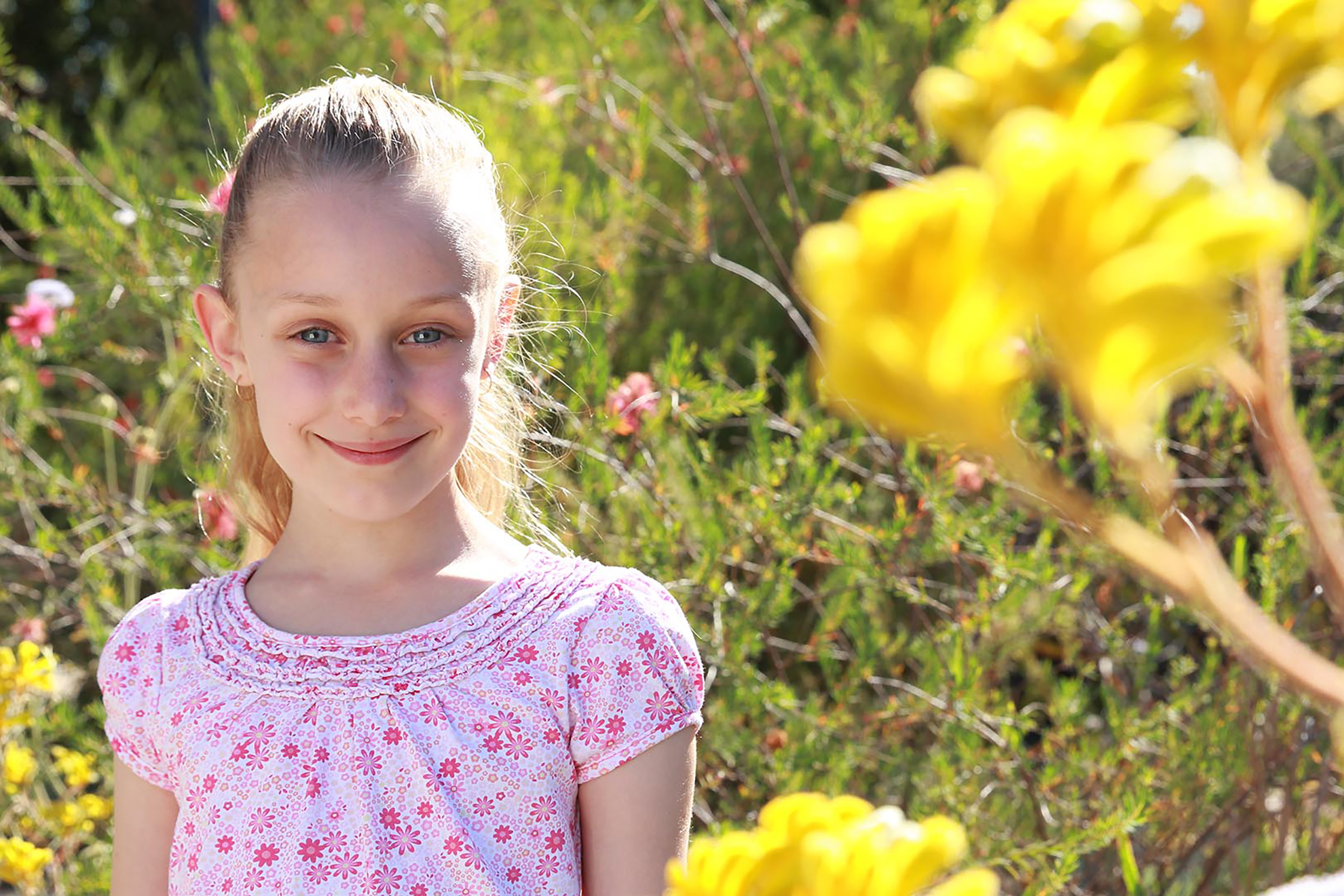 However, with Dual Pixel AutoFocus, face detection has very few limitations. If the face you’re looking to lock in on is within the aforementioned 80% of the viewfinder, the DPAF system will locate it, place a focal point on it, and hold focus on the face throughout a wide range of motion. You’ll be able to capture a friendly face without worrying if that face has strayed too far from an AF point, since you’ve conveniently created one right on top of it.

Macro photographers can take full advantage of DPAF as well. Still life shots set up on a tripod will be sharp every single time. You can select a single orange in that bowl of fruit you’re shooting, and that’ll be the orange that shines the brightest. 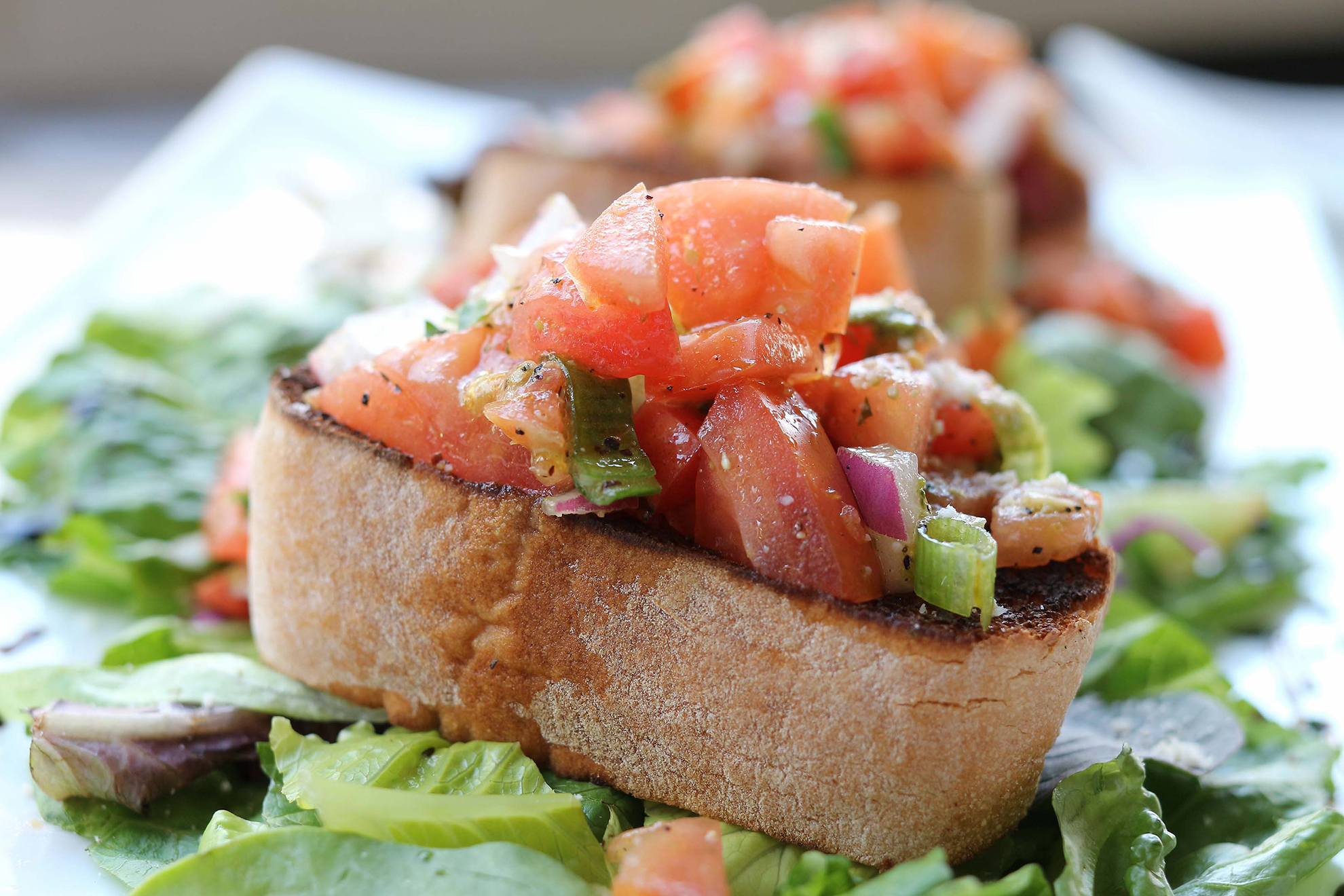 And if you’re interested in adding a higher degree of difficulty — depending on what you’re working with gear-wise — you can track that same orange if the camera is shifted, or even if someone literally picks up the orange and moves it somewhere else (provided it’s within that 80% range on the viewfinder, of course).

Your Lenses Will Love DPAF

The DPAF system is compatible with more than 100 Canon EF and EF-S lenses, including prime, wide-angle, telephoto and super telephoto lenses. That means your camera bag likely contains a lens or two that will work in lockstep with DPAF.

And if your lens arsenal includes Canon's STM lenses, or those with Nano USM — specially designed to be near-silent when in operation — you can deploy DPAF to capture breathtaking video footage while also maintaining high-quality in-camera audio. 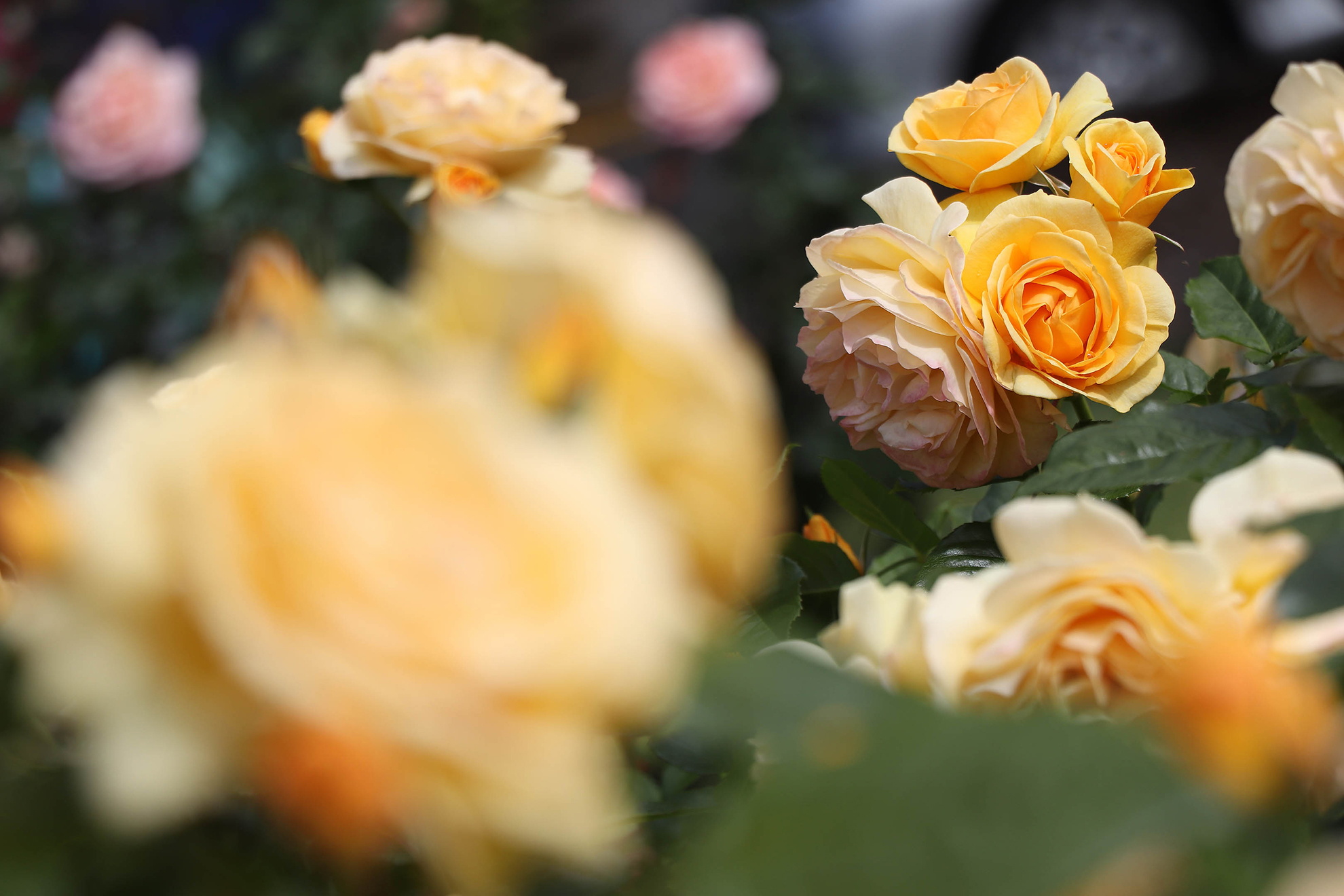 No matter what your specialty or shooting preferences are, the Dual Pixel AutoFocus system has something great to offer. It took a total reimagining of a camera’s autofocus capabilities, and has resulted in an outright dismissal of a lot of assumptions about DSLR photography. No longer should the optical viewfinder be seen as the “right way” to take photos, nor should Live View be deemed an inferior function. DPAF also opens up a wide range of options in DSLR movie mode that were previously beyond the skill set of an amateur or intermediate videographer. In short, DPAF changes what is possible for photographers and videographers of all skill levels, and creates new and exciting forms of photographic expression.