One of the most exciting new breakthrough features of the EOS-1D X Mark II is its ability to offer autofocus, through the viewfinder, at effective maximum apertures of f/8. For the first time ever, a Canon EOS SLR camera can autofocus — with select combinations of an EF telephoto or zoom lens and Version III Canon EF tele extender — at effective f/8 maximum apertures.

Many experienced Canon EOS shooters have long requested the ability to autofocus with lenses slower than the traditional f/5.6 limit — especially nature, wildlife and sports photographers. Any shooter who routinely relies on long telephoto lenses, and who wants to expand their reach with a Canon-brand tele extender, can find themselves wanting the same capability.

Canon first answered these requests for f/8 AF compatibility with the EOS 3 (a 35mm film camera), introduced in 1998, which permitted AF with lenses from f/5.6~f/8 at the center AF point only. Subsequent efforts, until now, have likewise involved AF at f/8 only at the center AF point, or in some cases allowing four surrounding AF points to provide AF Point Expansion around that center AF point. 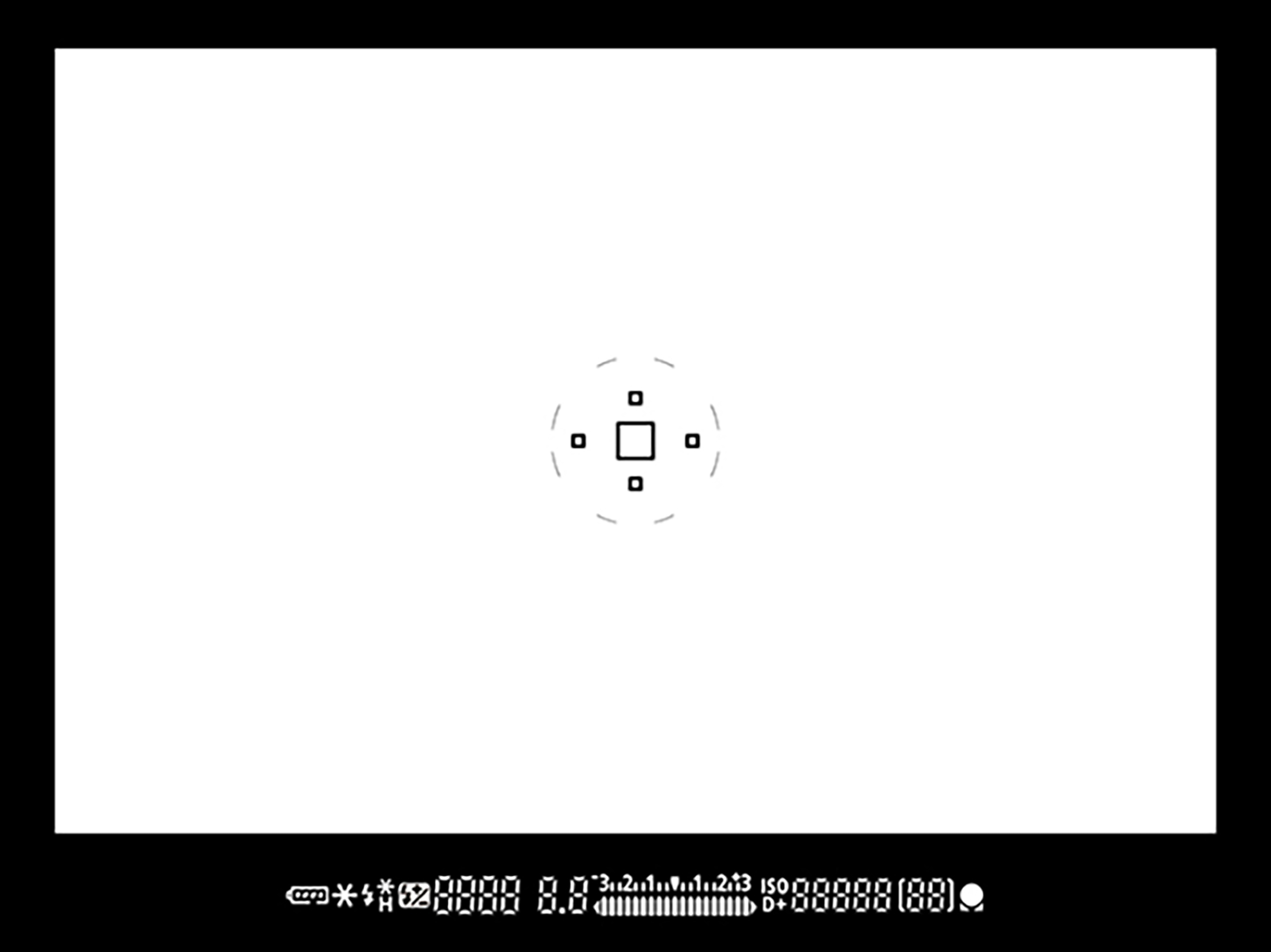 Until now, AF at f/8 — if a Canon EOS camera even offered the feature — meant AF at the center AF point only, once a lens’s effective maximum aperture was slower than f/5.6. Some cameras, like the EOS 5D Mark III depicted here, would allow users to expand the size of that center AF point with four, single-line AF “assist” points surrounding the primary AF point.

A totally new AF sensor and AF optics design on the EOS-1D X Mark II changes all this. Responding to strong requests from pros and serious SLR enthusiasts, such as those mentioned above, Canon engineers sought to re-define f/8 AF capabilities, without sacrificing high-precision AF when fast lenses are used.

Depending on the lens and Canon-brand tele extender being used, AF at maximum effective apertures from f/5.6 to as slow as f/8 can now be achieved, at up to all 61 AF points! This surpasses through-the-viewfinder AF of any previous Canon EOS SLR camera, and opens new possibilities for shooters who want to work with tele extenders and compatible Canon EF telephoto lenses.

Even more impressive: when a compatible combination of lens + extender allows the f/8 AF at all 61 AF points, the central 27 points preserve cross-type AF coverage — meaning each point is able to read information and detail in both the horizontal and vertical planes, and making each more likely to focus on subjects with pronounced linear detail, as well as subjects having little detail and texture. 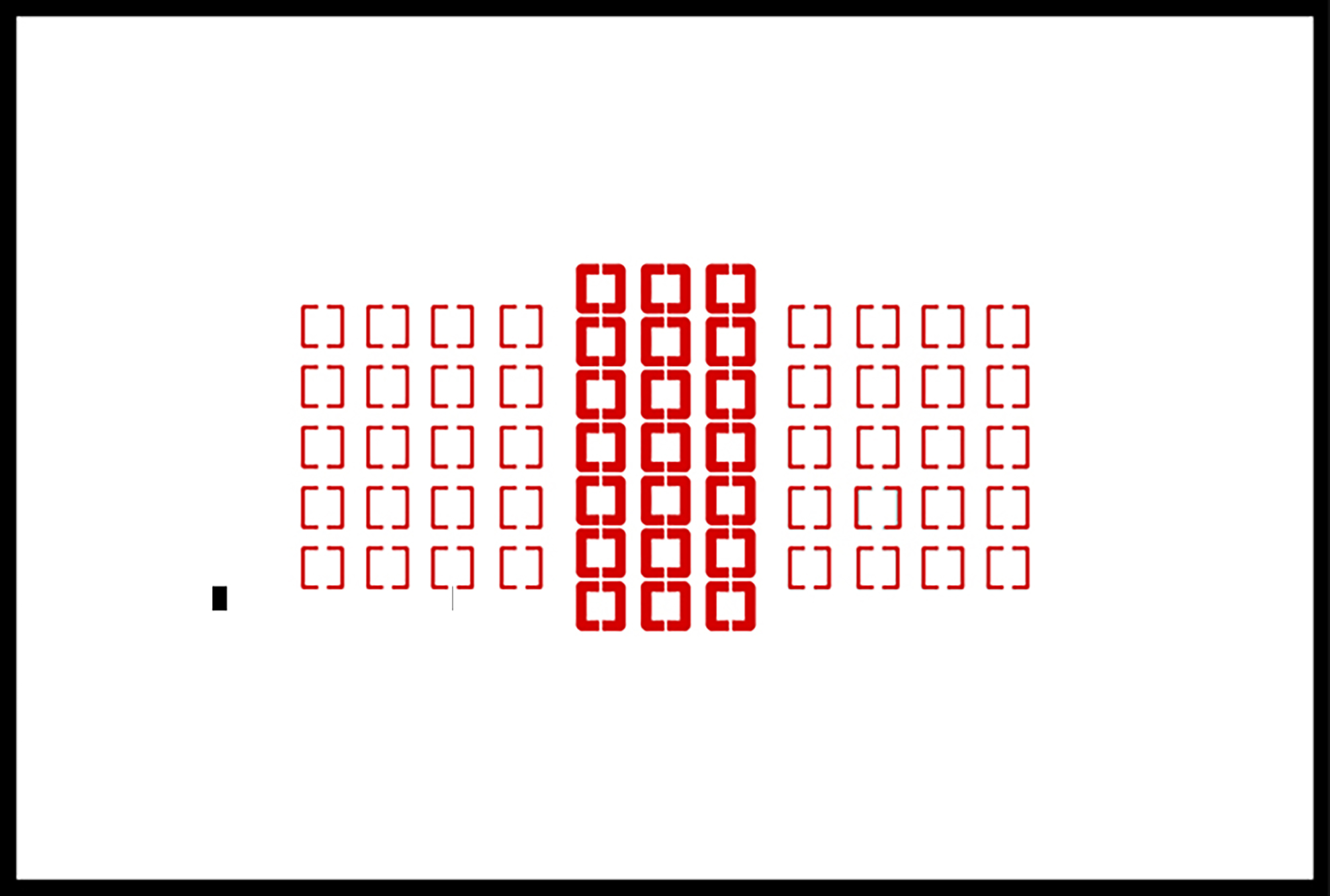 With EOS-1D X Mark II and the right combination of EF lens and Version III tele extender, AF is possible at all 61 AF points. And, the AF points highlighted here with bold outlines would provide cross-type AF coverage, meaning they’re even more likely to “grab” subjects with little detail or contrast.

Full compatibility with all 61 AF points on the EOS-1D X Mark II requires that a Version III Canon-brand tele extender be used, along with specific Canon lenses. With older Canon EF tele extenders, and/or other extender-compatible Canon EF lenses, fewer AF points are available once an extender renders the effective maximum aperture slower than f/5.6. But even here, more AF points are available in most instances than on any previous EOS SLR.

The following lenses, used with these specific Canon-brand, Version III tele extenders, will permit the EOS-1D X Mark II to AF at all 61 AF points, with an effective widest apertures slower than f/5.6:

When current Version III 2x extenders are combined with certain other f/4 Canon telephoto lenses that produce f/8 effective maximum apertures, the EOS-1D X Mark II allows AF at up to 13 AF points. While of course not offering the total flexibility of AF at all 61 points, this still vastly expands focus possibilities compared to previous EOS SLRs which limited f/8 AF to the center point only. 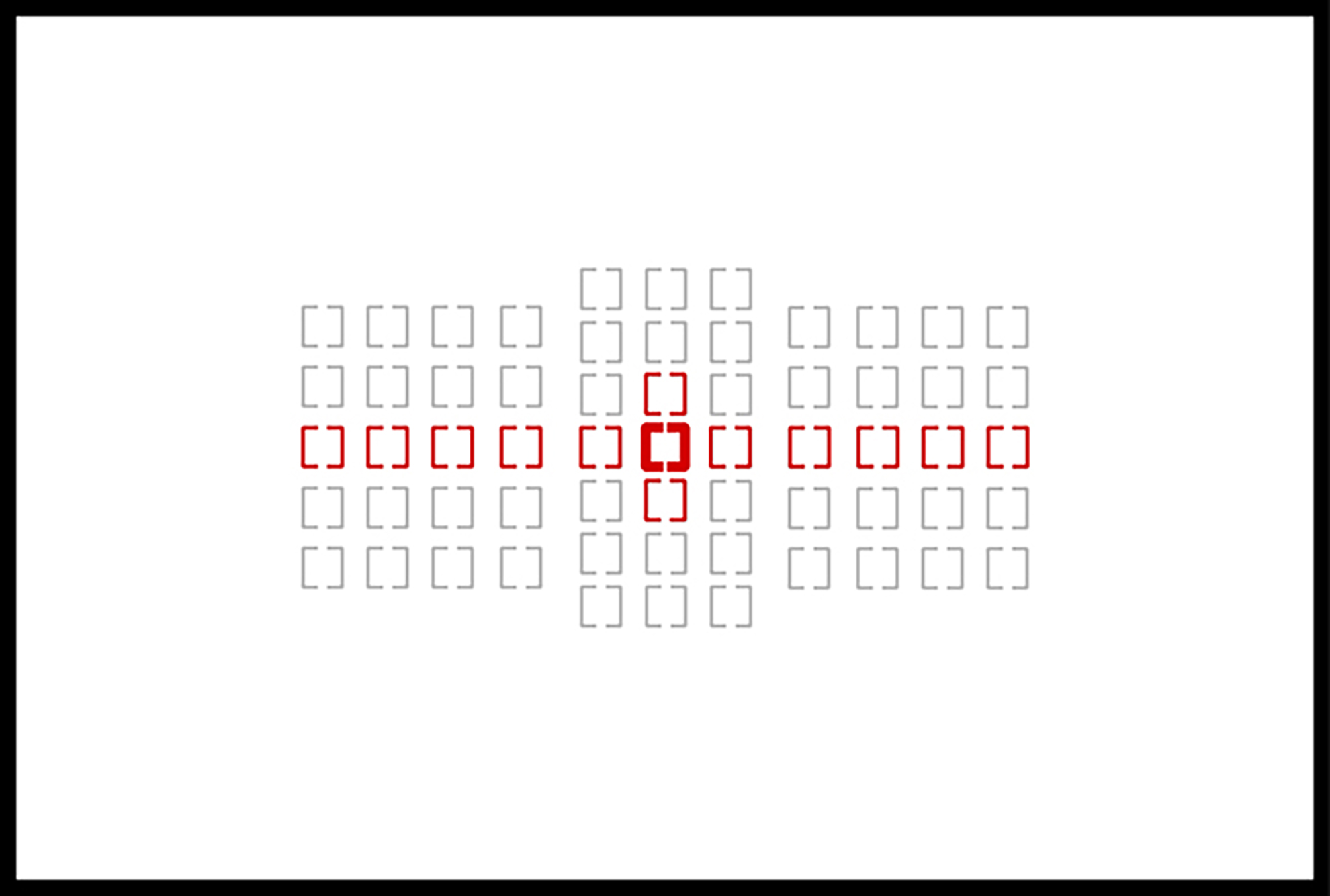 For technical reasons, the latest Version III Canon EF extenders (1.4x and 2x) combine with the EOS-1D X Mark II for broadest f/8 AF capabilities. But Canon engineers have not ignored legions of Canon users who may frequently use older Canon extenders, either Version II or the original EF 1.4x and 2x extenders. 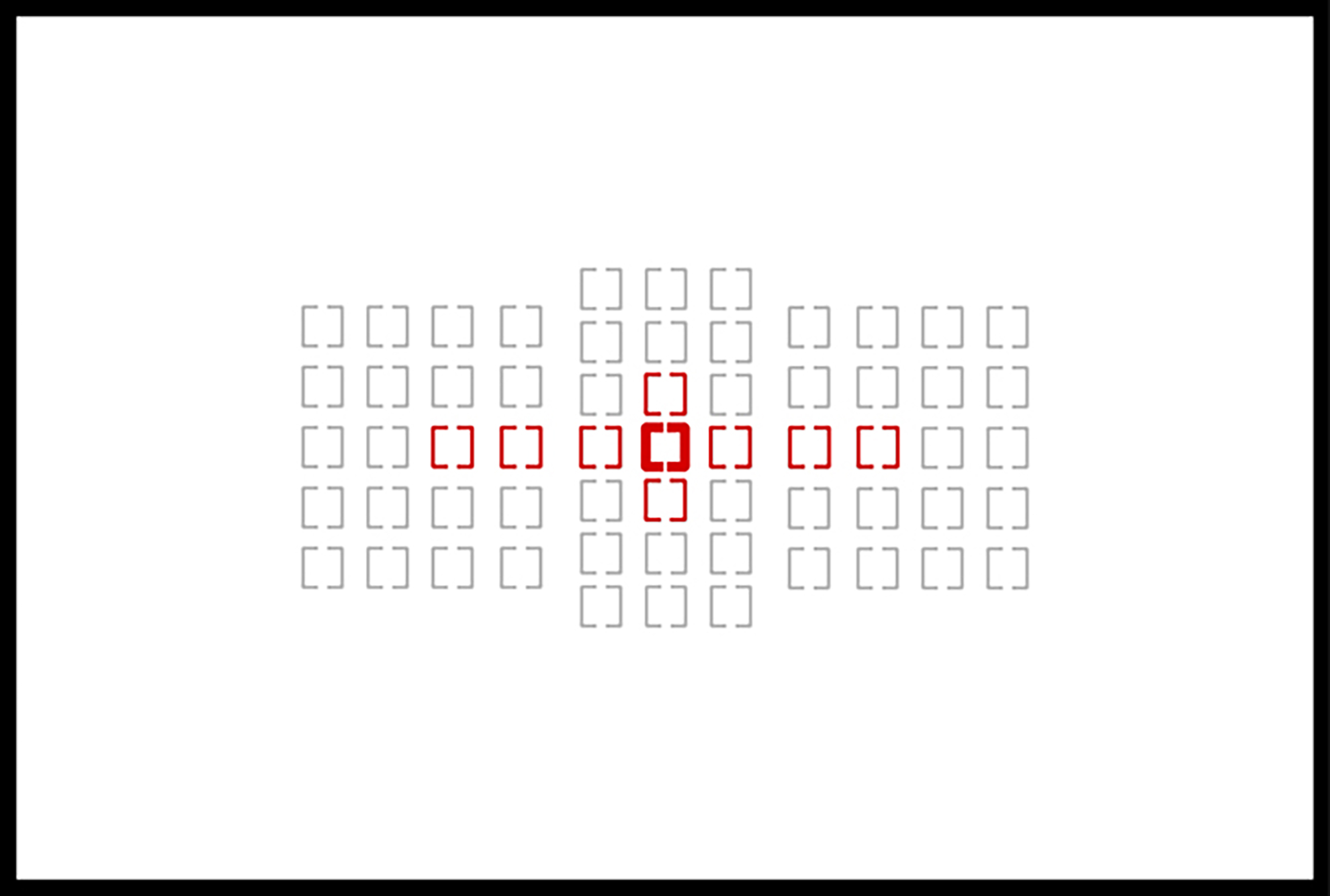 Even with older Canon tele extenders, AF at effective maximum apertures of f/8 is possible at nine different AF points.

Canon USA’s education team has produced a pair of detailed articles with insight about Canon-brand tele extenders, their operation, and compatible EF lenses. While these articles do not specifically reference the EOS-1D X Mark II, they may be a useful source of information if you have questions about tele extenders and their operation.

Expanded AF capability with effective f/8 lens apertures is only one example of how the EOS-1D X Mark II can open new doors to both professionals and the serious, dedicated SLR enthusiast. The ability to use lighter-weight, slower lenses with tele-extenders and still have powerful AF can mean lighter travel for some photographers, hand-holding in some situations instead of being forced to bring a monopod or tripod, or simply mean a photographer can realistically extend his or her lens’s reach in situations that ask for it.

Consider this feature as you examine the EOS-1D X Mark II, and factor its potential usefulness as you look at the multitude of possibilities that this camera presents to Canon’s most demanding customers.