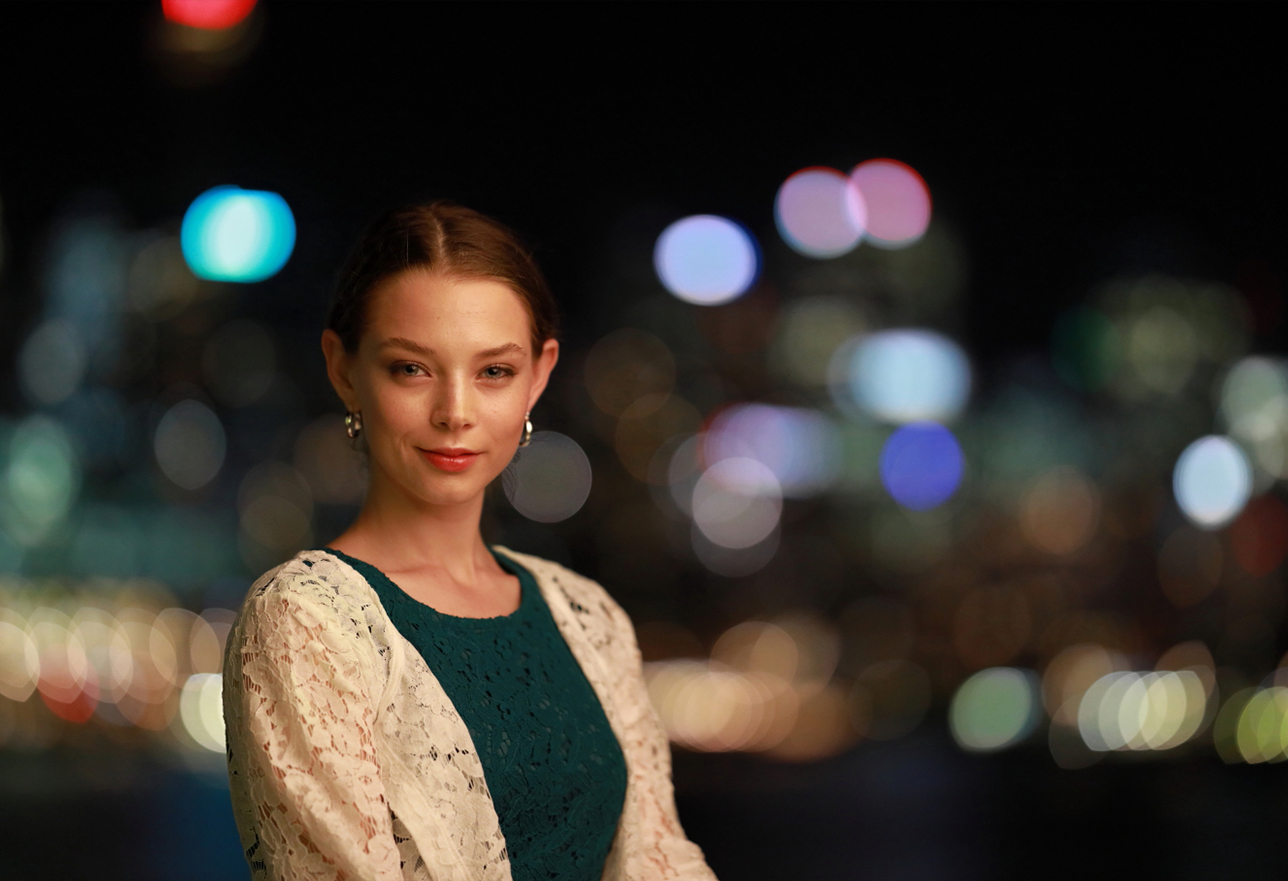 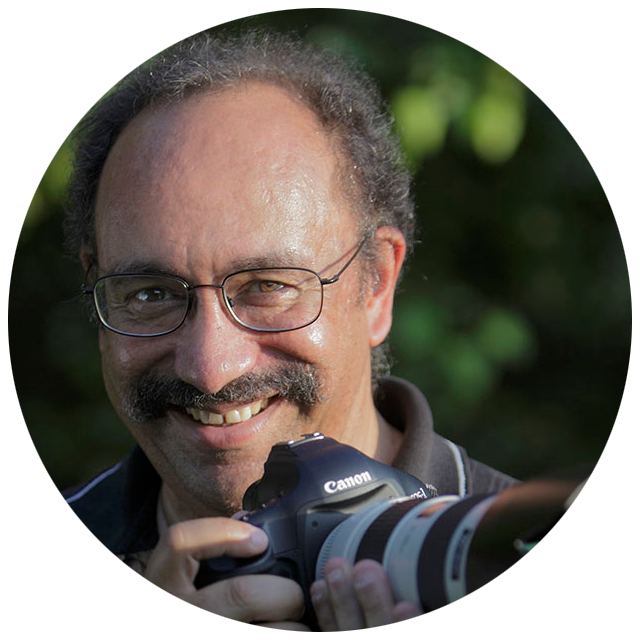 "Unlike some special, portrait-oriented lenses we’ve seen in the photo industry over the years, the Canon DS lens is absolutely not a Soft Focus lens."

There may be some confusion in the minds of prospective customers, with Canon’s announcement in early 2019 that there will be two RF 85mm F1.2 L-series lenses announced during this year. The Canon RF 85mm F1.2 L USM lens is being formally announced on May 8, 2019, and sales will begin later in the spring.

However, Canon’s development announcement in early 2019 also spoke of an RF 85mm F1.2 L USM DS lens. What is this lens? And how does it compare with the RF 85mm F1.2 L USM lens? And most importantly, is one version better for me? We’ll try to give some preliminary information in this article.

The RF 85mm F1.2 L is a high-performance, wide-aperture lens that’s ideal for extremely critical shooters who want the combination of lens “speed,” portrait-length telephoto coverage, and outstanding sharpness and optics. Of course, in shots taken of nearby subjects at or near its widest aperture, users can expect beautiful, soft backgrounds. And, more depth-of-field can be achieved by stopping the lens down, and/or composing so that primary subjects are further from the camera.

But simply stated, the RF 85mm F1.2 L USM follows a classic, traditional formula for photographers who work in extreme low-light, or who want a beautiful lens for portraits, fashion, and similar subjects. Autofocus, exposure and handling are all performed in the same manner as with other Canon RF-series lenses.

Another, more specialized version of the RF 85mm F1.2 L USM will be announced later in 2019. This is the “DS” version — which stands for Defocus Smoothing. It is a fixed focal length, 85mm lens which takes the idea of beautiful, soft backgrounds, or “bokeh,” and pushes the concept even further.

While technical information on the upcoming DS lens is limited at this time, we’ll briefly outline its basics here.

Defocus Smoothing is a coating technology, similar in some ways to the general concept of apodization technology, which has been a part of optical design in the lens industry for some time. In the case of the RF 85mm F1.2 L DS lens, a special optical coating is added to two lens elements, which progressively smooths the edges of out-of-focus areas (compared to the RF 85mm F1.2 L without DS technology). Simply stated, the DS lens gives even smoother “bokeh” and rendering of out-of-focus highlights, particularly when it’s used at or near its maximum f/1.2 aperture. The edges of out-of-focus highlights with the DS lens, in particular, are smoother — this is the biggest difference between these two 85mm f/1.2 lenses.

Because DS coating is indeed a coating technology, it does not rely on added optical elements or “soft focus” optics to achieve its results. Accordingly, the DS lens’ size and weight are essentially the same as with the RF 85mm F1.2 L USM lens, along with its outer appearance, and basic optical performance. The DS lens uses the same general optical design as the conventional RF 85mm F1.2 L; the major distinction are the Defocus Smoothing coatings used on two lens elements. 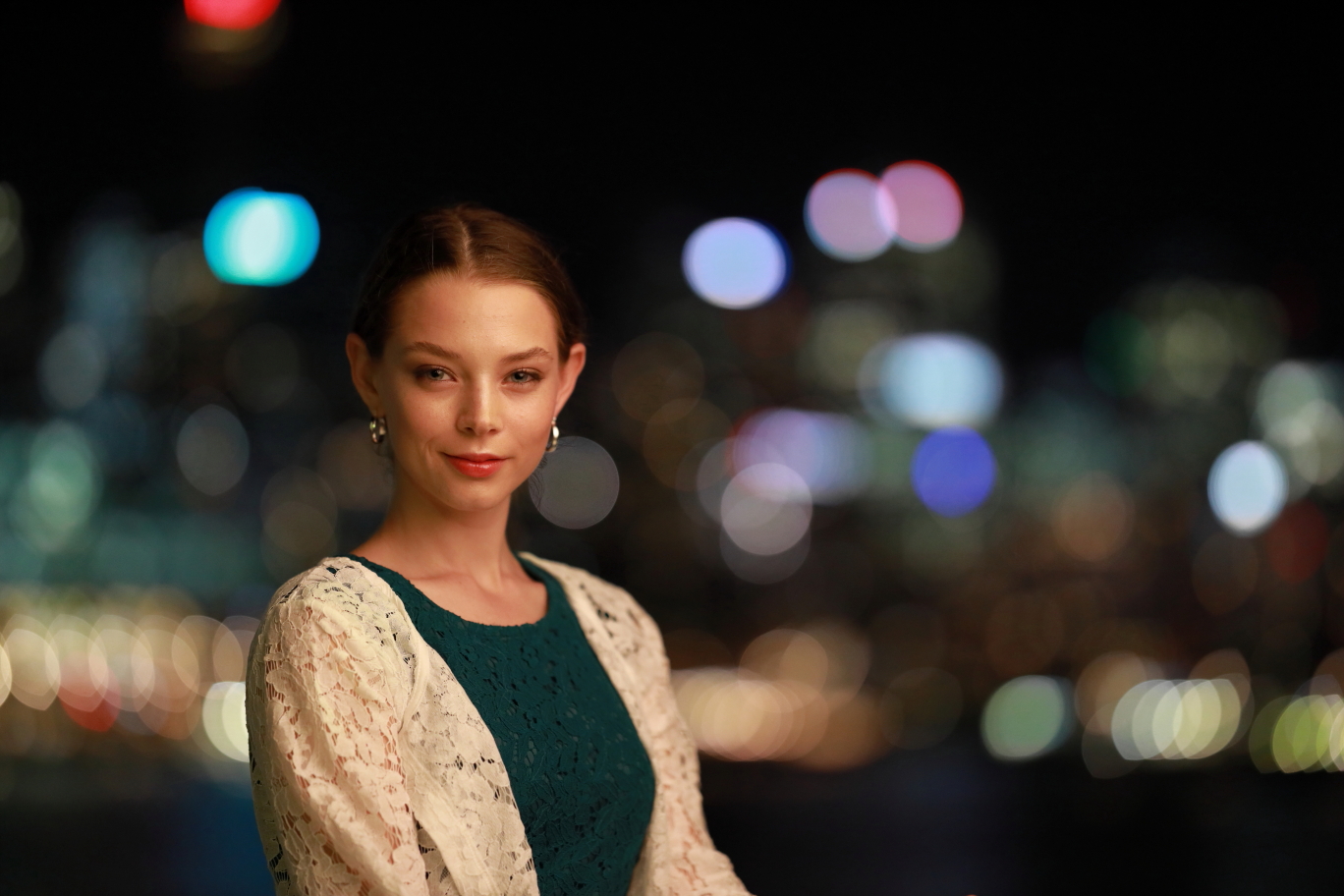 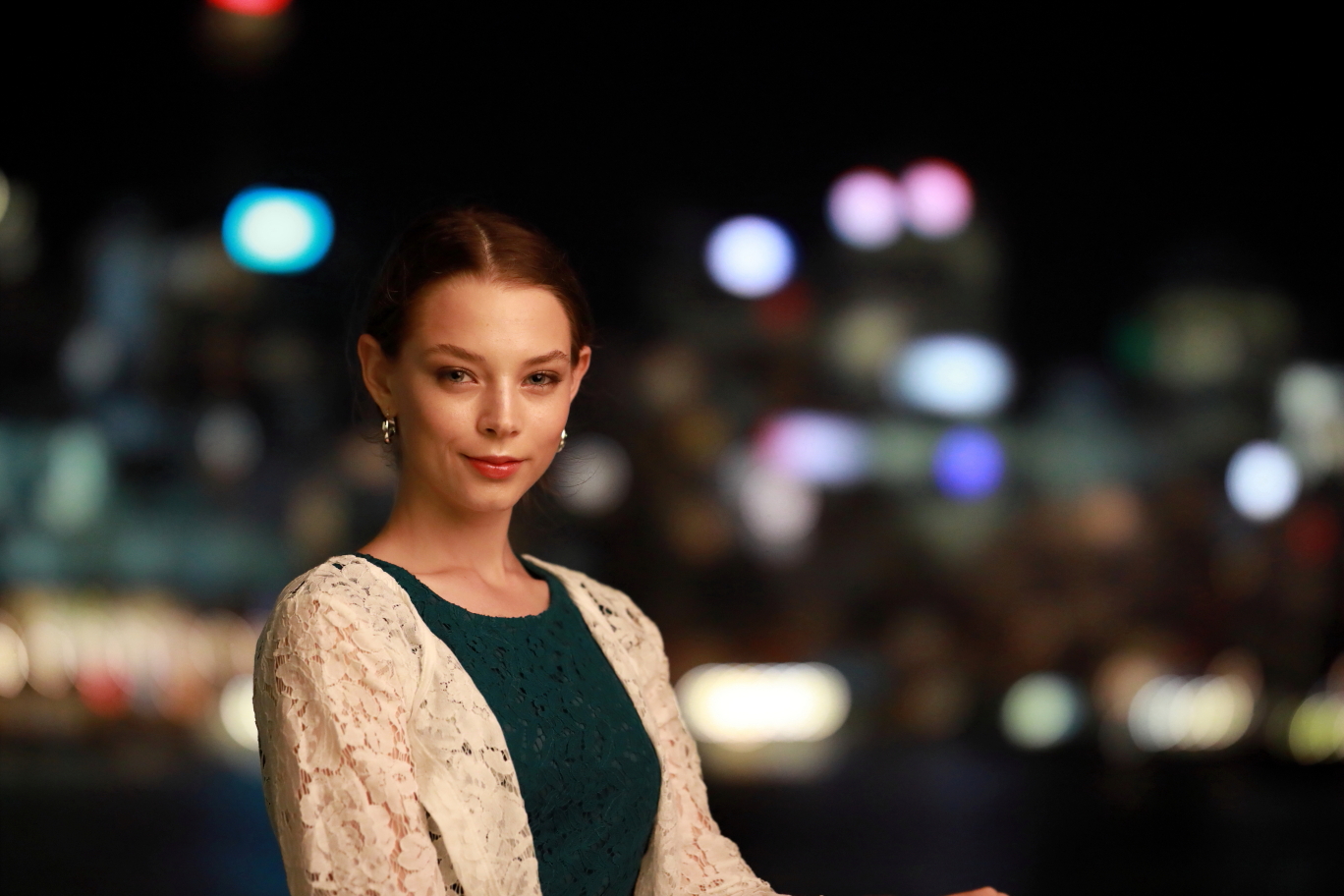 HOW ARE THESE TWO LENSES DIFFERENT?

The information here is based on early data from Canon engineers, provided well before the actual public announcement of the DS lens, which will be made later in 2019. So, consider the following points as preliminary information, intended to help critical users decide whether they should consider the RF 85mm F1.2 L lens, or wait for the DS version to appear on dealer shelves during the 2nd half of 2019.

THE DS VERSION IS NOT A "SOFT FOCUS" LENS!

Unlike some special, portrait-oriented lenses we’ve seen in the photo industry over the years, the Canon DS lens is absolutely not a Soft Focus lens. Soft Focus lenses, historically, used optical methods to scatter light and soften the entire image, so that an in-focus subject — like a person’s face — appeared softer, without post-production retouching.

With the RF 85mm F1.2L USM DS lens, the in-focus part of the image remains tack-sharp, whether it’s centered or off-center in the frame. Canon’s Defocus Smoothing only impacts the appearance of out-of-focus elements, foreground and background.

WHICH 85MM LENS IS RIGHT FOR YOU?

An obvious application for the DS version is outdoor portraits, including areas like fashion — where the 1.5 stop light loss would be much less of a problem, and the ability to get super-soft “bokeh” can set a photographers’ images apart from those of other shooters.

Without Defocus Smoothing, the RF 85mm F1.2 L USM provides the user with an excellent low-light lens, with unhindered light-gathering capability. Clearly, this would be the choice for users who frequently work in dim available-light situations. At wide lens apertures, it can certainly throw backgrounds beautifully out of focus. And, for users who truly want to leverage the shallow depth-of-field that’s possible with nearby subjects at f/1.2, the conventional lens will deliver more of that look at wider apertures than the DS version.

Canon EOS R system users will be graced by not one, but two high-performance, 85mm lenses in 2019. The tantalizing potential of an 85mm F1.2 L-series lens, giving the mirrorless EOS R or RP cameras the best optical performance to date among autofocus, 85mm Canon-brand lenses,* makes the traditional RF 85mm F1.2 L USM a hard lens to resist if portraits or low-light event coverage are a big part of a photographer’s game plan. As just mentioned, even without DS technology, it can produce beautiful background “bokeh” in portraits and with other subjects.

On the other hand, the Defocus Smoothing version brings even more of that beautiful, soft look to out-of-focus areas, when you can shoot at maximum aperture. If the final look of your images is a big part of your visual message, and especially if your work is more outdoor- or studio-related than in dim, available light, the RF 85mm F1.2 L USM DS may be just the ticket for your next short-telephoto lens.

Consider the potential 1.5-stop light loss with the DS version, at f/1.2, as well. If you have been comfortable in available-light situations working at apertures like f/2.8 or f/2, the light loss you experience with the RF 85mm F1.2 L USM DS will result in similar exposures, when you work with the lens wide-open.

Canon USA will have more information about the upcoming DS version, closer to the time of its actual public introduction, during the 2nd half of 2019. The conventional version of the RF 85mm F1.2 L USM, without the Defocus Smoothing technology, is expected to be available at dealers in Spring of 2019.

*Based on a comparison of MTF optical test results, of all autofocus Canon-brand 85mm lenses for full-frame interchangeable lens cameras, evaluated at maximum aperture. Comparisons based on Canon Inc. research, as of May, 2019.