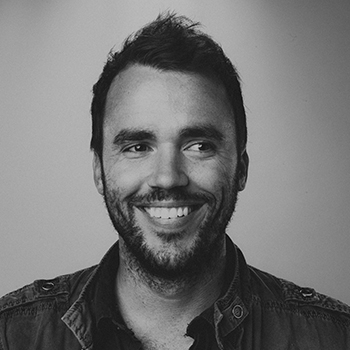 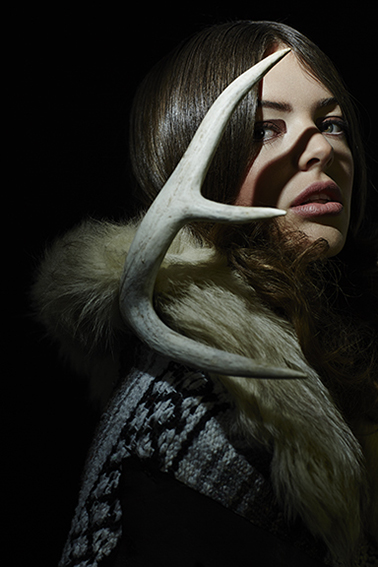 "Good photos are no longer good enough. What do you have to say with your photography? That's what the world needs." 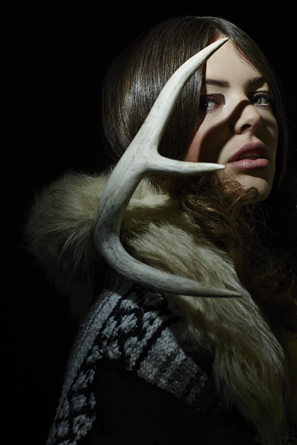 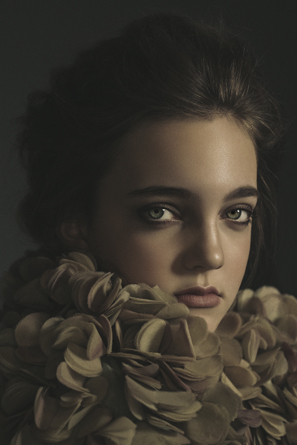 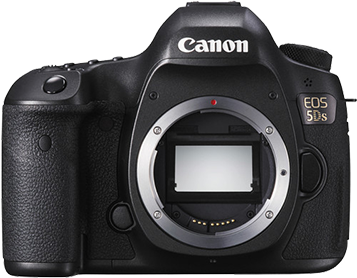 At his core, Jeremy is an artist. Starting out as a painter first, Jeremy fell in love with the creative process. He then went on to study graphic design in college and founded his own graphic design company, Pixelgrazer, in 2001. Jeremy really only began taking pictures to bring texture into his design work. But before he knew it, he realized that photography was his true passion. So in April of 2005, Jeremy switched over to it full time and he has never looked back. In a relatively short amount of time, Jeremy earned the respect of artists, photographers, and celebrities alike. Now hailed as one of the trailblazers in the industry, Jeremy sees photography as a natural extension of his passion for the arts.

Recently named the "Most Influential Photographer on the Internet" by Huffington Post, Forbes and Yahoo, Jeremy is a husband, a dad, an Emmy-nominated celebrity photographer, an entrepreneur, a teacher and he tries to give back as often as possible. He founded a global photography movement called Help-Portrait, an iPhone app called OKDOTHIS, as well as an online teaching platform called See University. His goal in life is to use his voice, ideas and creativity to inspire and help others. He lives the simple life in Nashville, TN with his wife and four children, 2 of which were recently adopted from Haiti.

Jeremy Cowart discusses his career and passion for photography in our series of videos introducing our Explorers of Light.