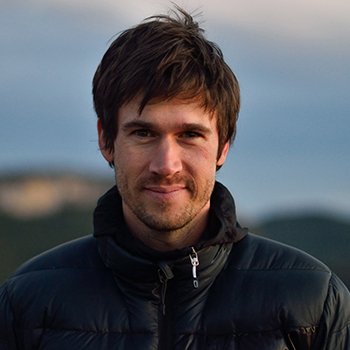 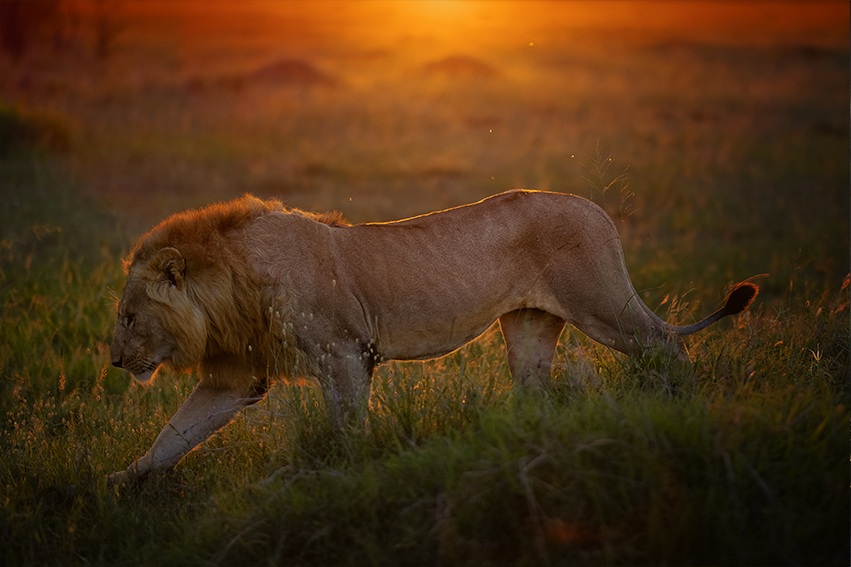 "There's nowhere in my life that I'm as focused then when I'm behind my camera. It's a respite and portal of creative tunnel vision that becomes more addicting each year" 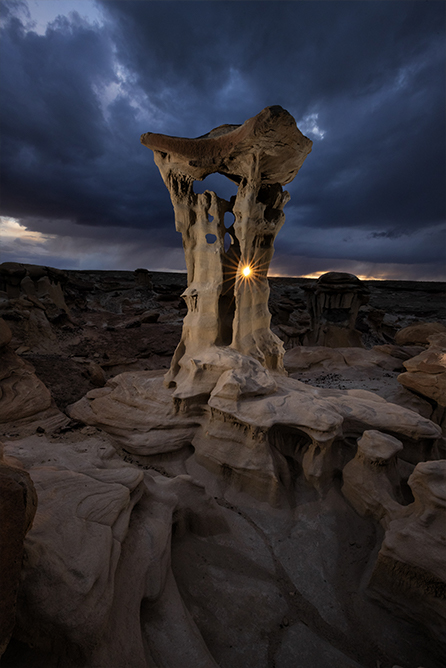 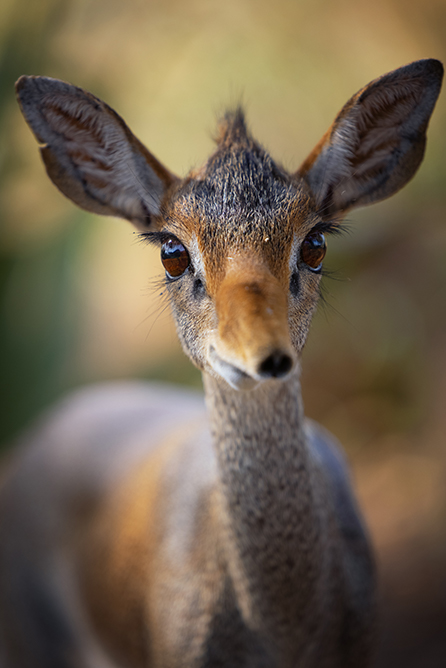 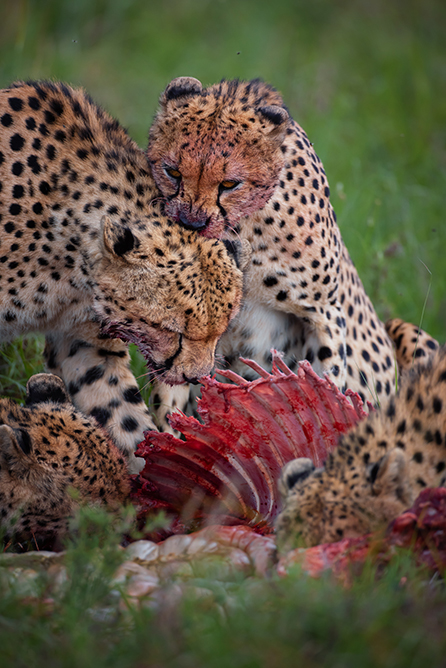 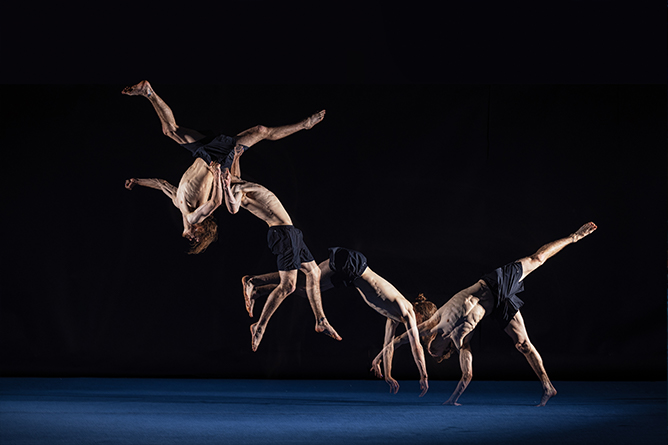 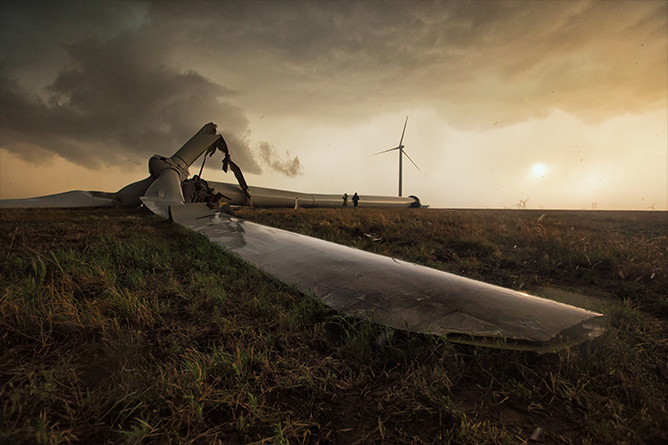 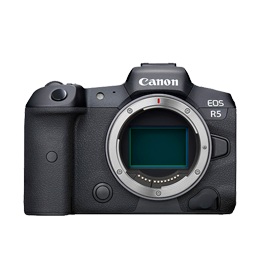 Keith is a highly decorated photographer and has earned 1st place honors from Communication Arts, PDN, The International Library of Photography and National Geographic. He's photographed more than 100 magazine cover stories for a wide variety of publications globally and his work has appeared in National Geographic Magazine, the Washington Post Sunday Magazine and the front page of the New York Times.

His work as a Director and Director of Photography have earned Keith three Telly's and two Emmy nominations.