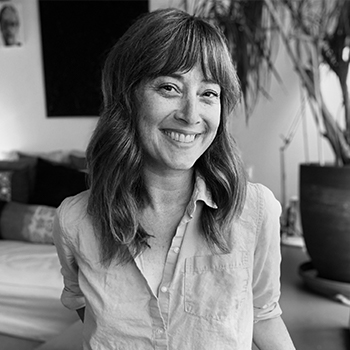 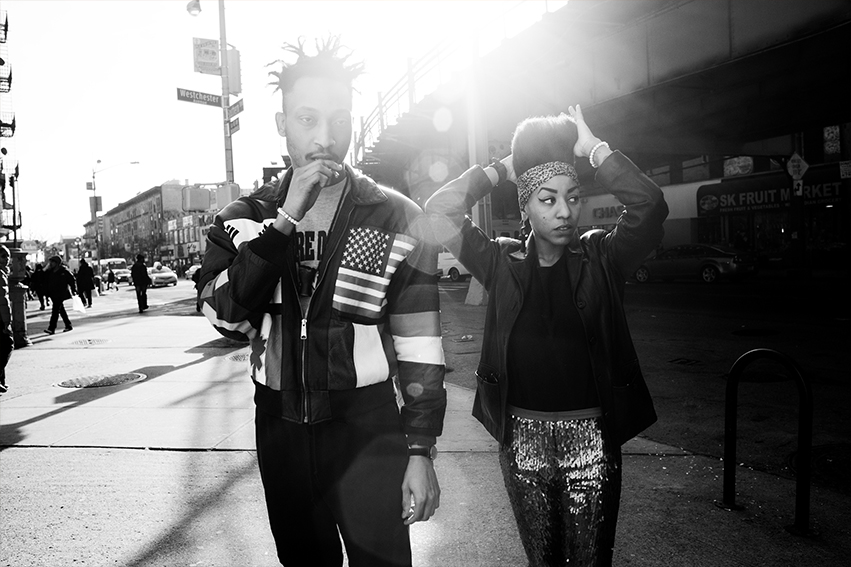 "I look forward to the interaction with others above all else. The human connection and shared storytelling allow you to capture the quiet nuance and immediacy of the moment" 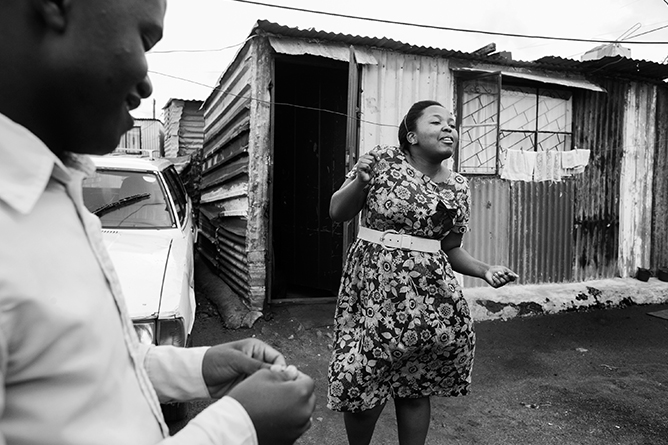 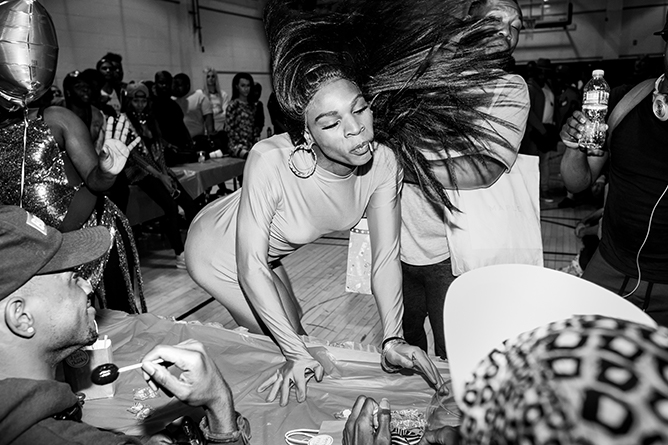 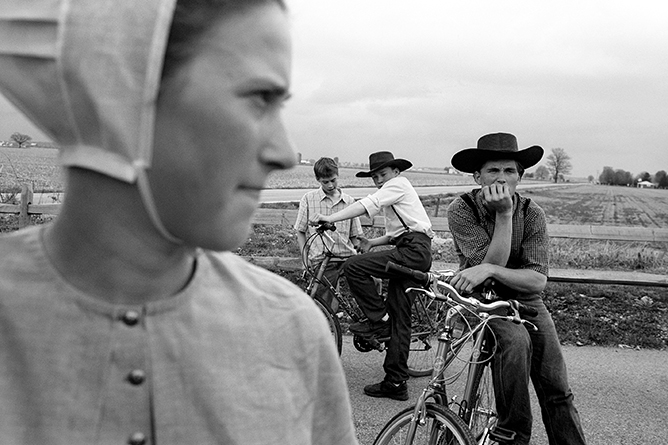 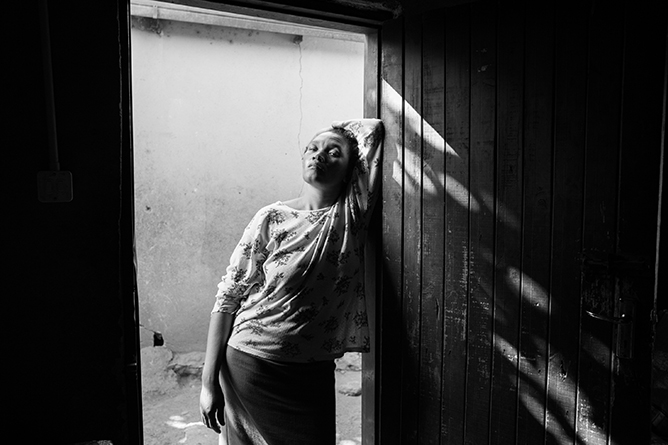 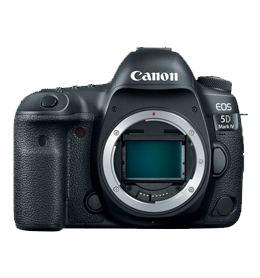 Based in Brooklyn, New York, Krisanne Johnson is best known for her black and white photographs examining the intimate, daily life moments and complexities of youth culture. From the underground NYC Vogue/Kiki scene to young women coming of age amid the HIV/AIDS epidemic in both the US and southern Africa to post-apartheid youth, her work looks to document the nuances of their multifaceted, shifting lives.

Johnson's work has been awarded by World Press Photo, Pictures of the Year International, and the Best of Photojournalism. She has received the W. Eugene Smith Grant in Humanistic Photography, two Getty Images Grants for Editorial Photography, support from the Magnum Foundation Emergency Fund as well as a New York Foundation for the Arts Fellowship. Krisanne's work has been exhibited internationally and has appeared in various magazines and newspapers, including The New Yorker, TIME, The New York Times, and The FADER. Her affiliations include Prospekt Photographers and Women Photograph.