"Shoot what you love. Equip yourself with the right knowledge & keep one finger on the pulse of the industry at all times! " 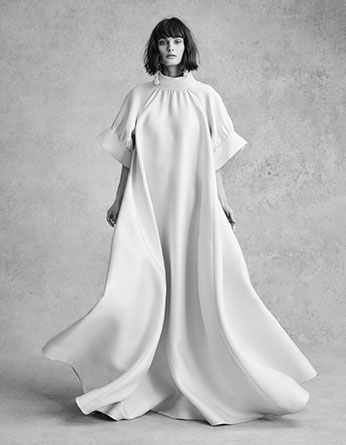 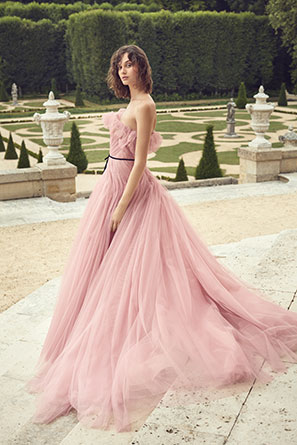 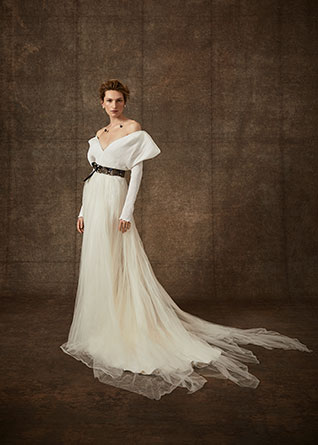 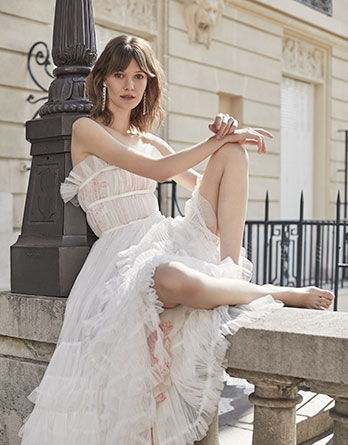 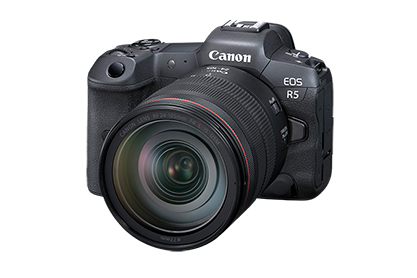 Born in Staffordshire, England. Lara Jade first picked up a camera at the early age of fourteen - influenced by self-portraiture and conceptual photography. Growing up with the rise of social media and digital techniques enabled Lara to see the bigger picture of an international industry. After graduating college she made the move to London, where she naturally felt the transition to fashion photography. A couple of years later - she embarked on her first journey to NYC and never looked back.

Since then Lara's imagery has been published in a number of international publications such as Vogue Japan, Harper's Bazaar UK, Harper's Bazaar US, InStyle and Grazia Italia. She is a working photographer with an extensive knowledge of fashion, beauty & lifestyle genres. Notable advertising clients include Bobbi Brown, Wella, Air France, Avon, Monique Lhuillier and Sotheby's.

Being equally comfortable in front of the lens has led to several TV and digital appearances — including Emporio Armani, Longchamp, Town & Country and Verizon.

Lara is also a sought out speaker & educator and hosts online classes & in-person workshops around the world. She has been a guest speaker for leading photography conventions such as WPPI, The Photography Show & The Portrait Masters. Her mission as an educator is to open the red curtain surrounding the commercial photography industry & help photographers take charge of their businesses. She is a big believer in community over competition.

She is honored to join the Explorer's Of Light Program!