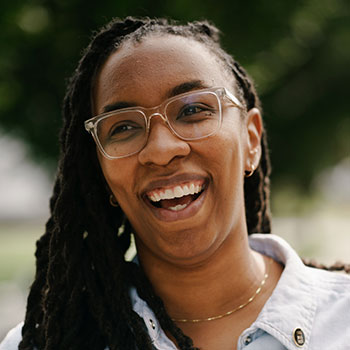 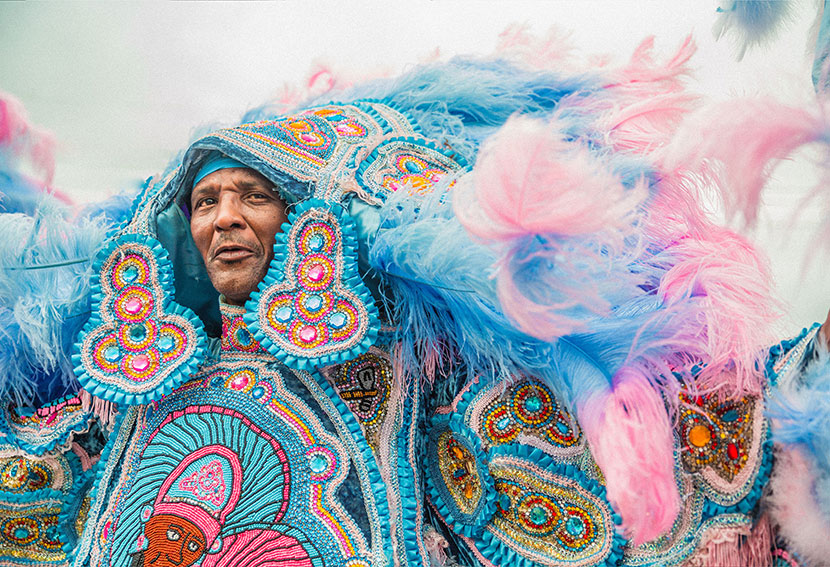 "The purpose of photography is maintaining sincerity, truth, and heart in the work that you create, as this combination lends to the reason we chose to become image makers and archivists for ourselves and the world." 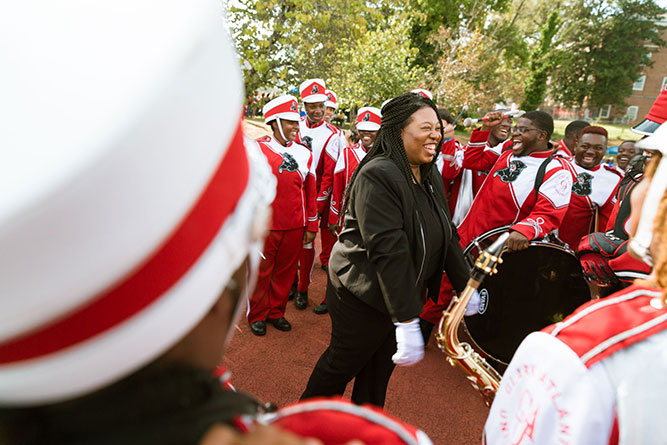 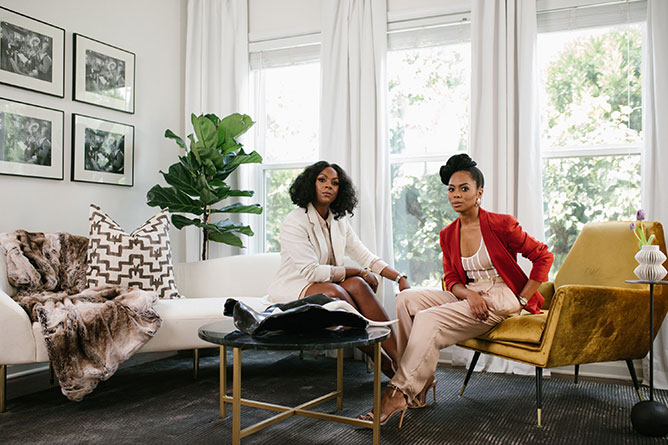 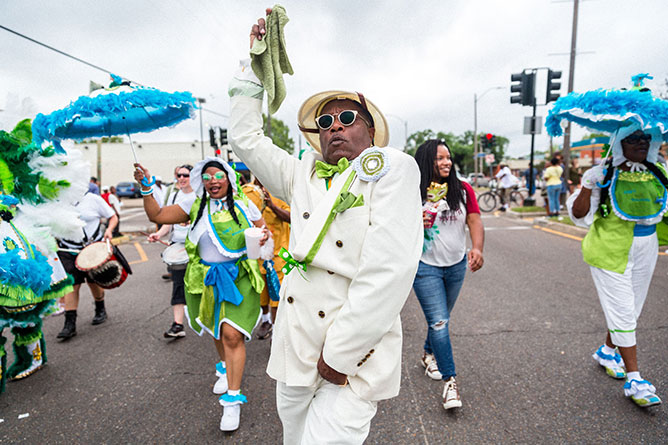 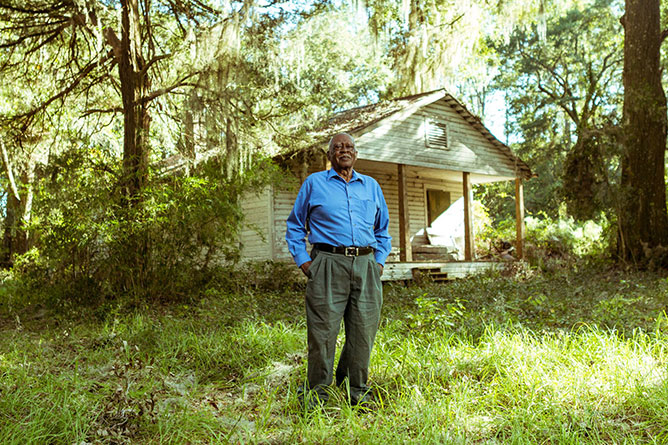 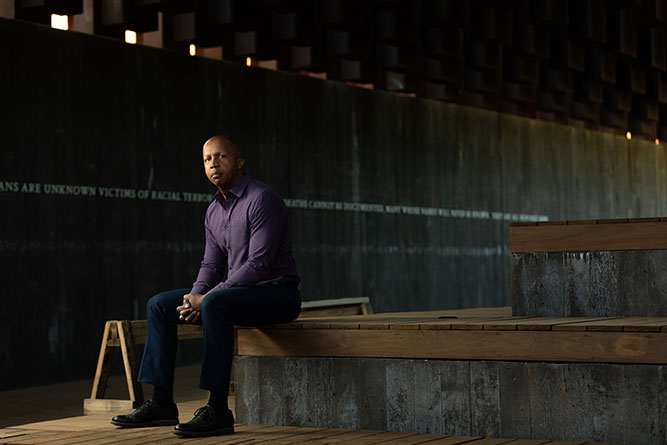 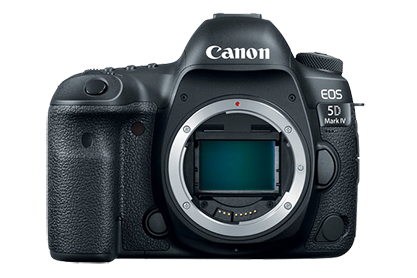 Lynsey Weatherspoon's first photography teacher was her late mother, Rhonda. Like her mentor-in-her-head Carrie Mae Weems, that first camera - a gift - delivered purpose. Her career includes editorial and commercial work that has been inspired and powered by her first teacher's love and lessons.

The #blackqueergirl is a photojournalist and portraitist based in Atlanta and Birmingham. Using both photography and filmmaking as tools to tell stories, Weatherspoon's work has been featured in print and online in such publications as The New York Times, USA Today, NPR, Wall Street Journal, Washington Post, Time, ESPN and ESPN-owned The Undefeated.

As a member of a modern vanguard of photographers, she is often called on to capture heritage and history in real time. The Equal Justice Institute's Bryan Stevenson. The National Memorial for Peace and Justice. The Legacy Museum. Ronnie the shoe repairman in downtown Birmingham. The people of the Gullah-Geechee Corridor. An entire family infected with and affected by a pandemic. Demonstrators with raised fists and sad, vulnerable eyes. The sons and daughters of history. The mothers of children who died making history. The majesty of Mardi Gras. The loving hands of family caregivers.

Lynsey Weatherspoon's work has been exhibited at The African American Museum in Philadelphia and Photoville NYC. She is an awardee, The Lit List, 2018. Her affiliations include Diversify Photo, Authority Collective, and Women Photograph.