It’s a fact:  21st century photographers, from casual snapshooters to working professionals, want to be able to shoot digital pictures and rapidly share them with family, friends, co-workers, and even clients.  Cameras with built-in Wi-Fi aren’t entirely new.  But in Canon’s latest SLR entry, the EOS Rebel T7i, Wi-Fi connectivity has been ramped up, and it’s easier than ever to utilize your smartphone or tablet and share your camera’s images.

Why not just shoot pictures with a smartphone?

Many of today’s smartphones can take acceptable-quality images, especially of relatively nearby subjects in daylight.  But there are times when even the staunchest smartphone fan will admit that a digital SLR is simply a vastly superior image-maker.  A few that come immediately to mind:

• Low-light shooting
With their tiny image sensors and super-tiny pixels, smartphones simply don’t have a lot of sensitivity to light when you’re indoors, or outdoors at dawn, dusk or night.  Digital SLRs like the EOS Rebel T7i have vastly larger image sensors, are far more sensitive to light, and can take much better pictures, with or without flash, when you’re not in sunlight.

• Action shooting
The AF technology in today’s digital SLRs again greatly exceeds what’s possible with a mobile device.  Especially when focusing through the optical viewfinder, a Rebel T7i’s ability to follow-focus continually on a moving subject, even with a long telephoto lens, is something a smartphone simply cannot match.

• The flexibility of different lenses
Perhaps the biggest, most universal appeal of the digital SLR camera.  You’re not limited to one lens, even if it’s a zoom — Canon has over 70 lenses that can work with the EOS Rebel models.  The ability to work with wide-angle and especially telephoto lenses, again, simply vastly exceeds what’s possible with today’s smartphones. 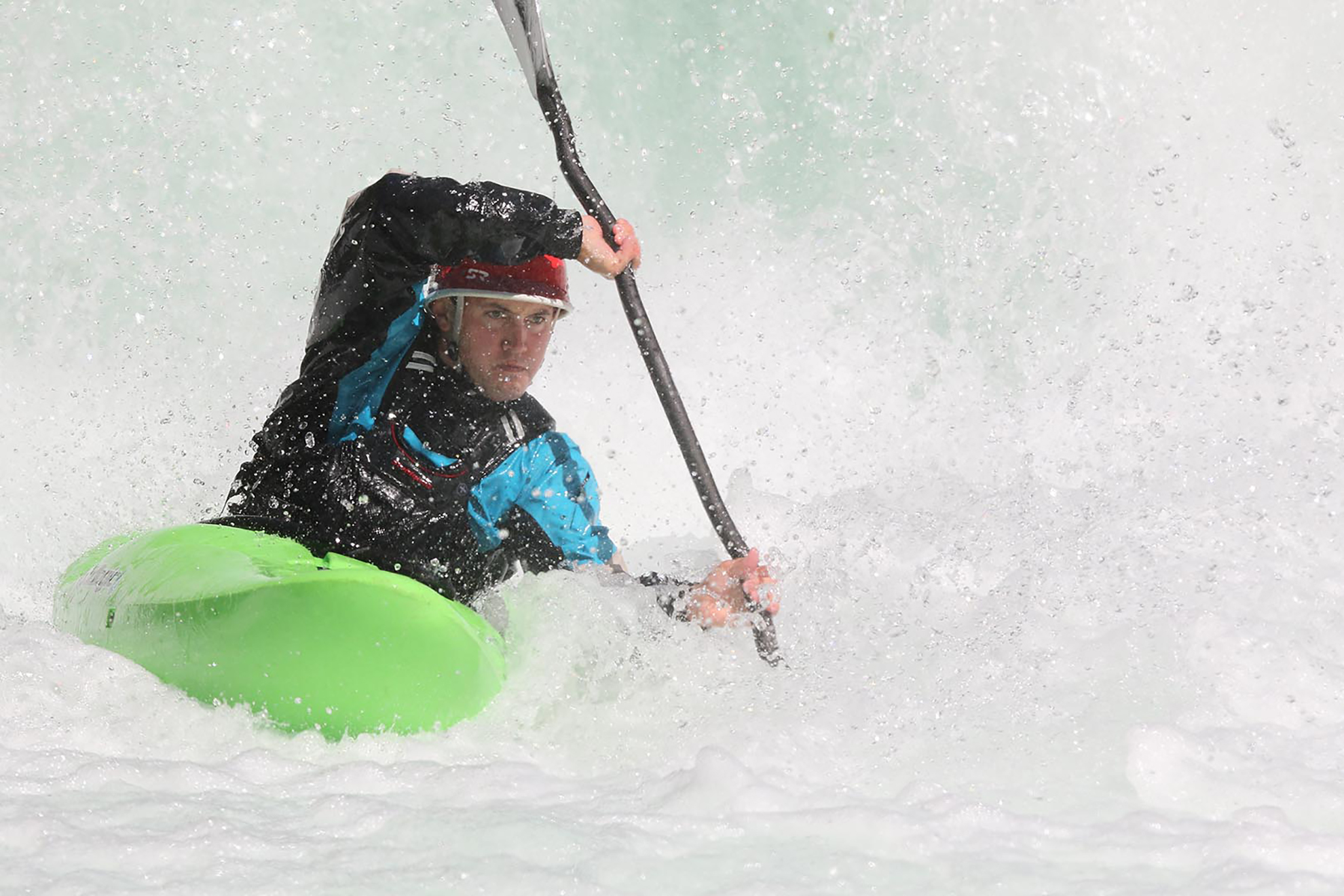 Here’s a type of picture almost impossible to duplicate with today’s smartphones. Shot with a long telephoto zoom lens — many are readily available for Canon EOS users — and AI Servo AF to focus accurately on a rapidly-moving subject. You don’t have to be a sports photographer to appreciate these imaging benefits… even a casual visit to a park or the zoo will open all kinds of possibilities to the DSLR photographer.

Built-in Wi-Fi in the EOS Rebel T7i allows the following basic capabilities.  Note that these do extend beyond linking with your smartphone, although that’s the first and foremost Wi-Fi feature for many prospective users:

For Android mobile device users, the Rebel T7i incorporates built-in NFC technology, for near-instant connection to NFC-compliant devices… just tap the camera to the device, and you should be good to go!

Some previous Canon EOS cameras have had built-in Wi-Fi, but the EOS Rebel T7i (and the new, more advanced EOS 77D camera) are the first to introduce a new wrinkle… Bluetooth technology.  Using very little battery power, Bluetooth technology makes the wireless connection to your smartphone a simple one, keeps the connection active — and makes it simple to re-connect the next time you go out with your camera.

In the same way that a compatible smartphone can automatically pair-up with a modern automobile’s hands-free phone system, within moments of simply starting the car, built-in Bluetooth in the Rebel T7i will immediately seek your phone, once it’s gone through one initial pairing procedure.

Another cool new feature in the Rebel T7i — the camera “remembers” devices it’s been paired to.  So if you use one phone or tablet consistently, that’s the first one the camera will try to re-connect to, the next time you turn the camera on.  But if you’ve used other devices — perhaps a family member’s phone, or devices at work — those appear on a list on the camera’s menu, so it’s easy to select one from the past, and quickly re-connect to it.

This is a new optional accessory, which leverages the Bluetooth wireless technology built-in to the EOS Rebel T7i (and EOS 77D) cameras.  It can be paired to your camera, and allow remote control of shooting and focus, with a range of about 16 feet (5m) from the camera.

Among the capabilities of this new wireless remote controller:

Unlike traditional wireless remotes, there’s no “line of sight” required — you can be in front of, to the side of, or behind the camera and the BR-E1 will communicate with it.  For still images, the camera’s DRIVE mode needs to be set to “Self-timer:  10 sec/remote controller.”

More and more, today’s photographers are looking for immediacy in sharing the images they take.  The new-for-2017 EOS Rebel T7i is a terrific camera to step-up to, and it’s equipped to be ready to put its images out to a user’s friends, family, business associates, and social media sites.  We’ve seen built-in Wi-Fi before, but the enhancements in the T7i — such as Bluetooth technology — point to a new level of ease and convenience.  If you’ve been leveraging a smartphone to share images, this is a camera to consider moving up to.