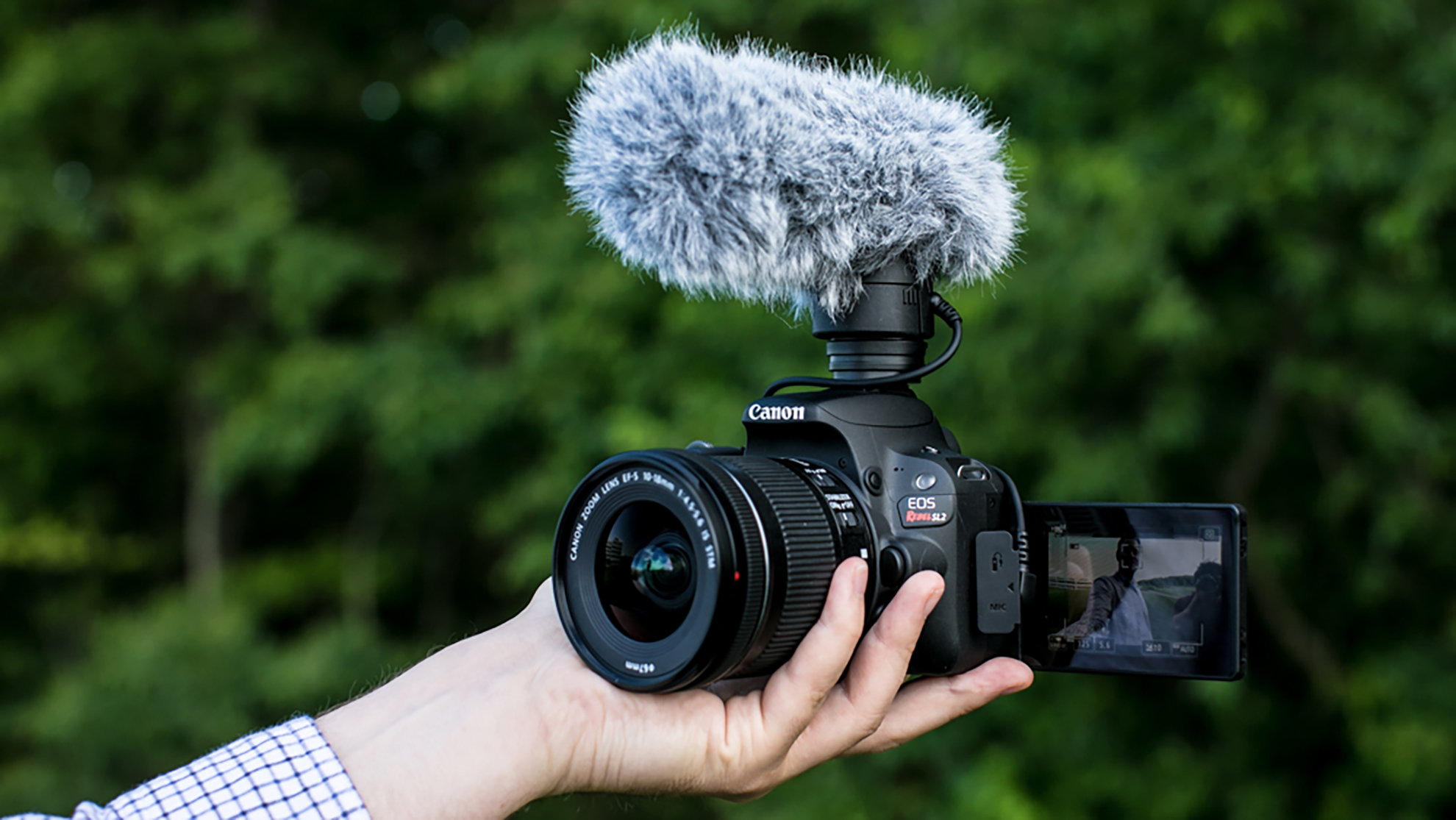 The EOS Rebel SL series of camera has been Canon’s smallest and lightest (as of June 2017) DSLR. It has always been a great photography camera for those who want to travel, but now with the EOS SL2, it is also now a great camera for social media video content creators.

If you want to go small and lightweight, you no longer will need an adapter when you want to mount Canon glass from your other EOS DSLR cameras such as the EOS 5D Mark IV or EOS 80D. Your existing lenses easily attach, and you are off shooting! Compared to a mirrorless body like an EOS M5, which is 427 grams (including battery and memory card), the SL2 isn’t much heavier at 453 grams (or just under a pound). 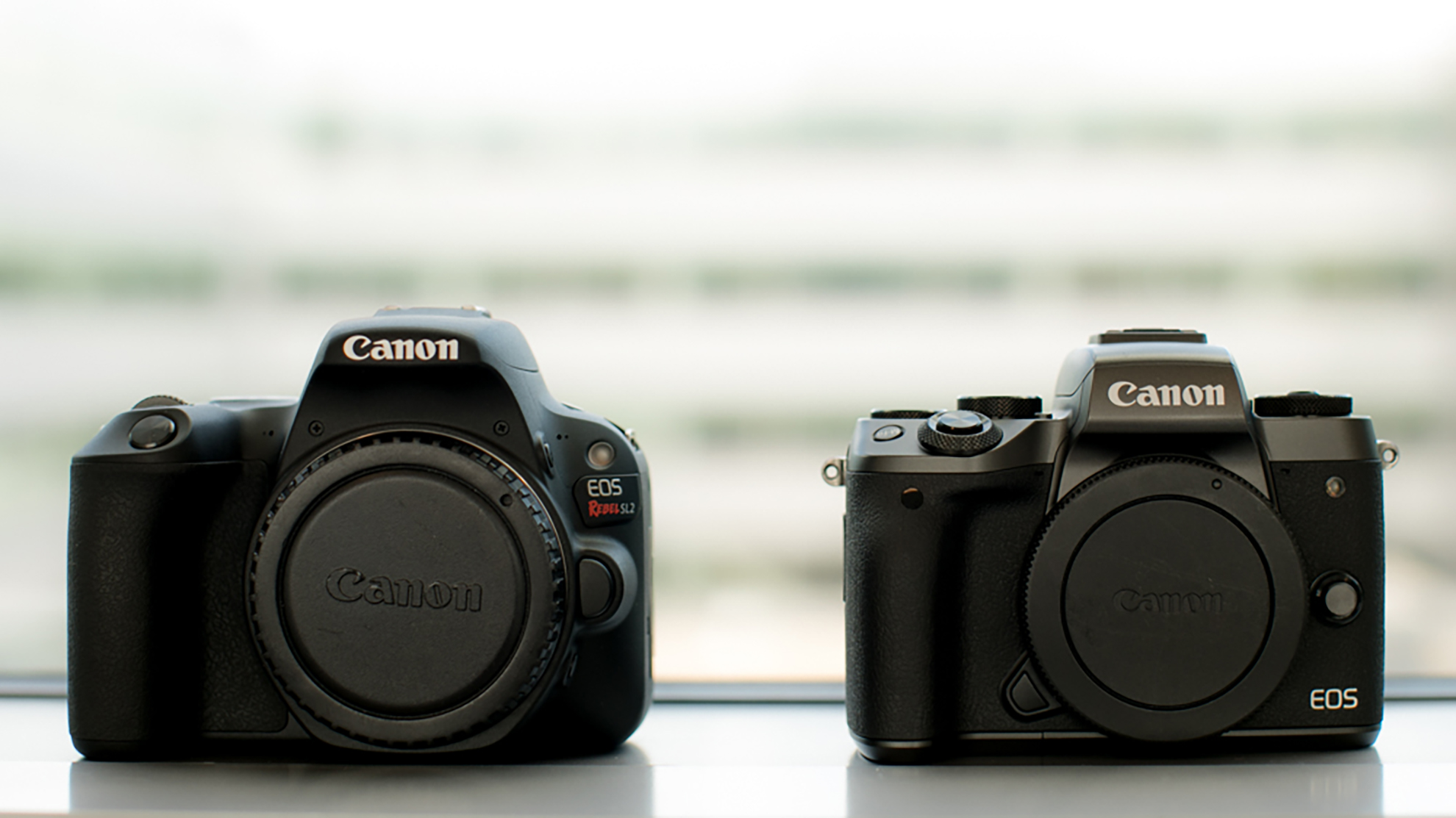 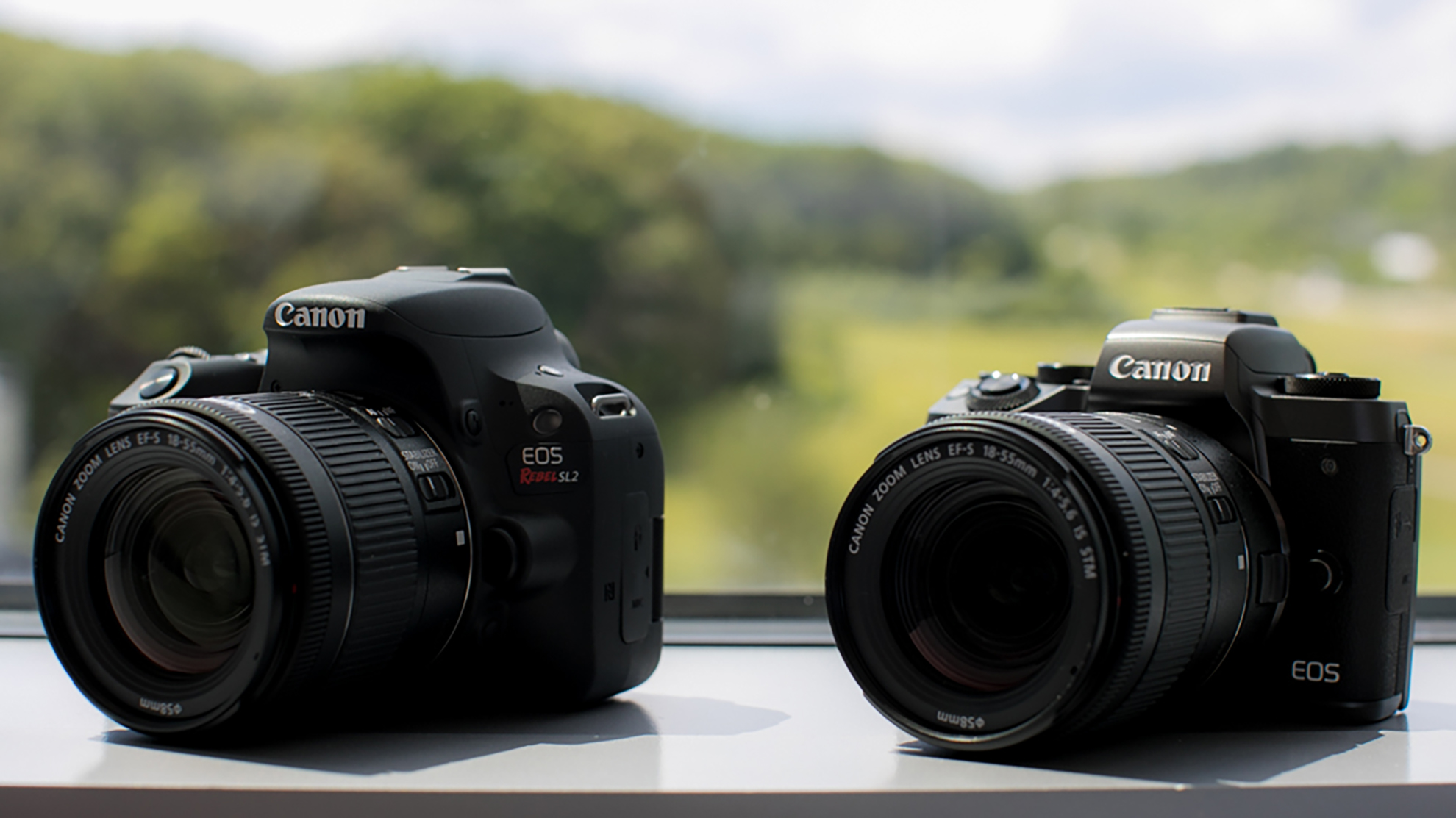 Vlogging shouldn’t be a hassle to set up. With the SL2, just put on a wide-angle lens like the EF-S 10-18mm f/4.5-5.6 IS STM, flip the screen around and you are ready to hit record! If you want some extra distance, screw a small flexible tripod to the tripod port. Pro tip: Using the Face + Tracking focus mode ensures that your face stays in focus.

Everyone knows how hollow and tinny your voice sounds when you use the built-in mic. It’s great in a pinch or for scratch audio, but you really don’t want to use it. The SL2 includes a mic port so that you could mount a directional mic, like Canon’s own powered DM-E1, and get cleaner audio in your clips. 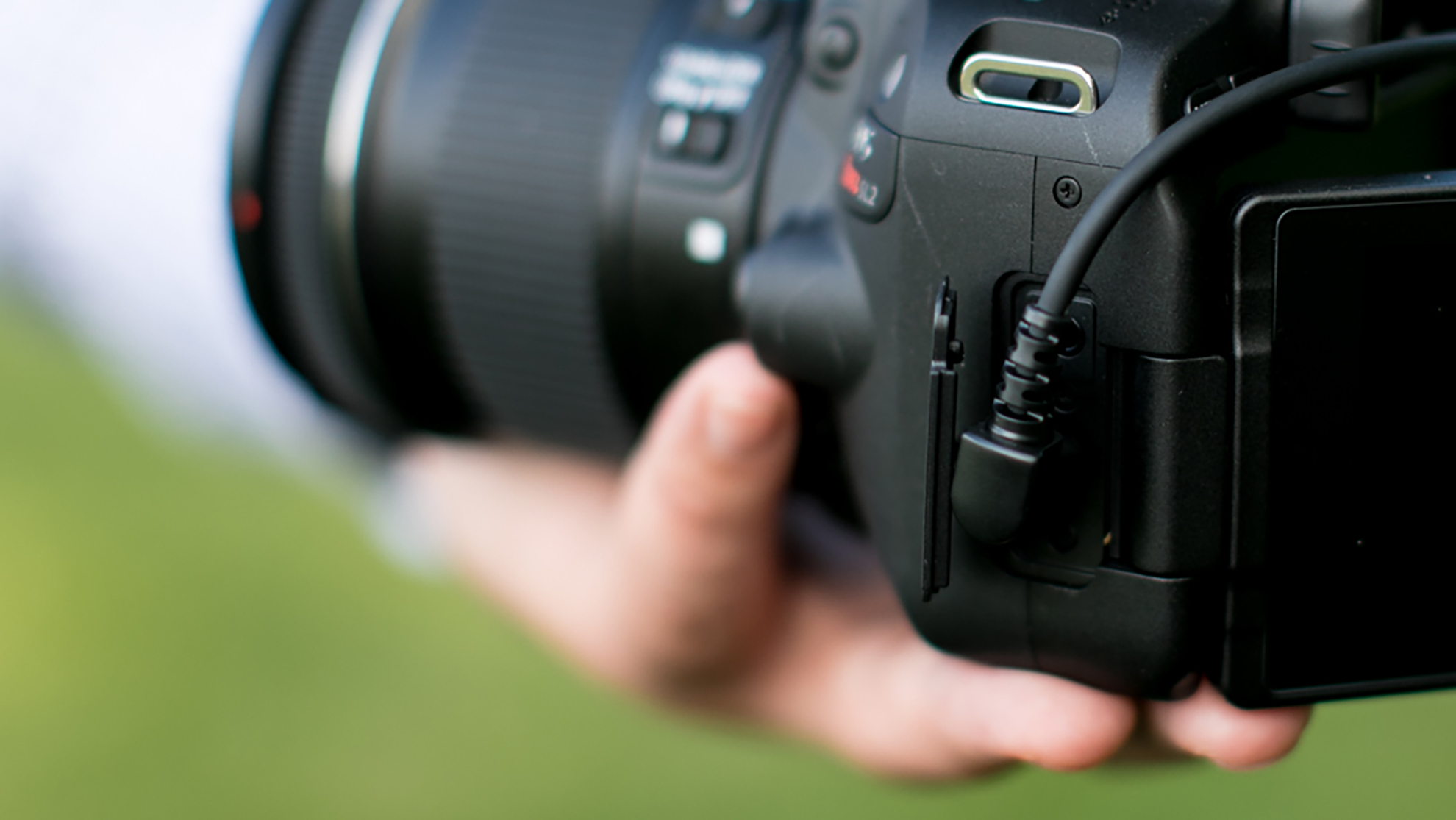 If you are coming from the SL1, an older DSLR, or even some smartphones, you’ll know that racking focus is either hard, because it has to be done manually, or the focus zips from one subject to another. Using Dual Pixel Autofocus technology in the SL2, pulling focus from a subject in the background to a subject in the foreground is as easy as tapping the screen of a smartphone with focus rolling in super smooth. 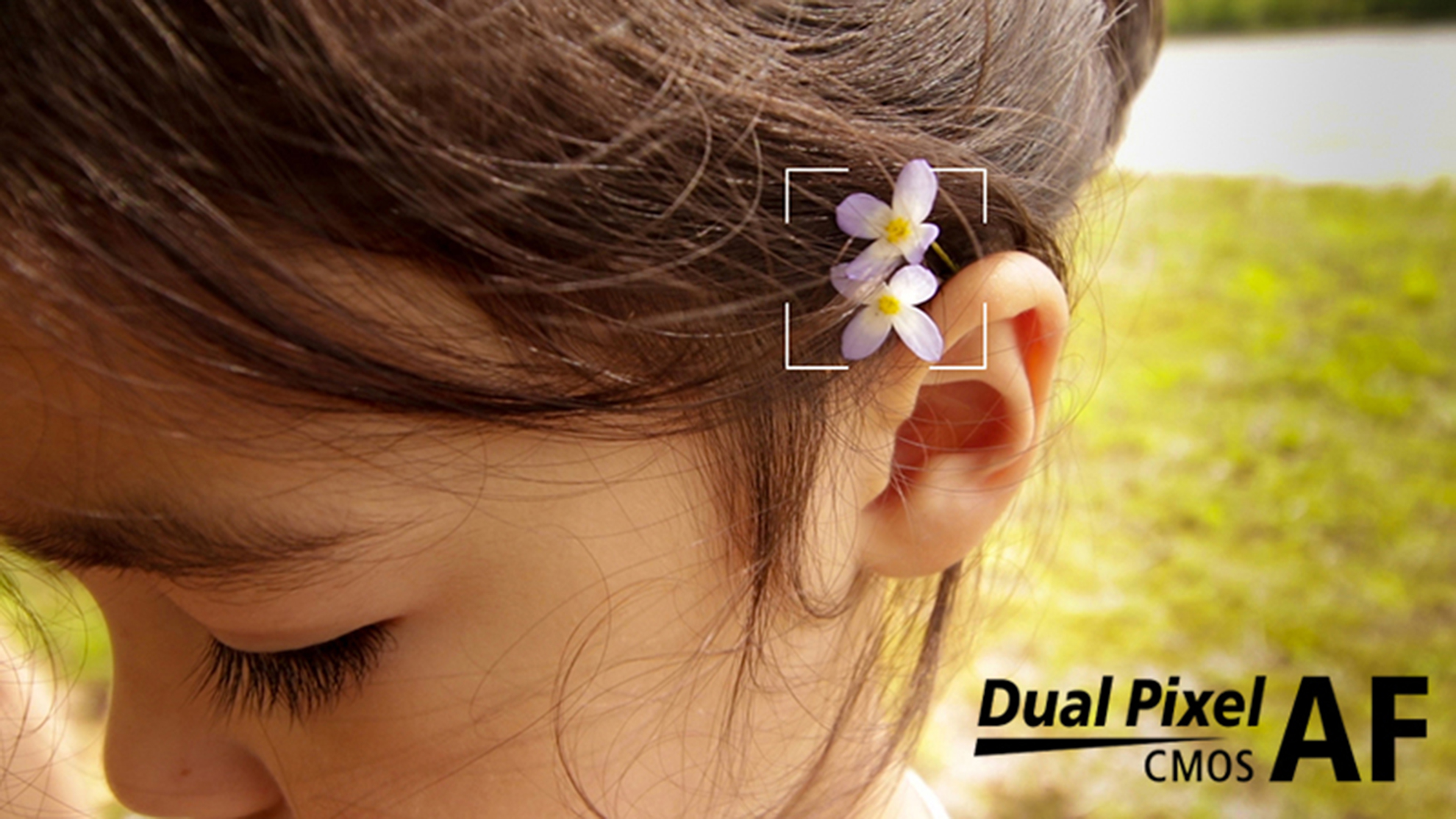 Slow motion is one of those features that we don’t use every day or even for every shot (not to mention that it can be over-used VERY easily). The SL2 has the option to record 60 frames per second or 60P so that when you intercut the video at half speed in your editing timeline, you get a slow motion effect. This is great to shoot anything from a skateboarder in a halfpipe to drops of water on a hot day. Use your imagination! 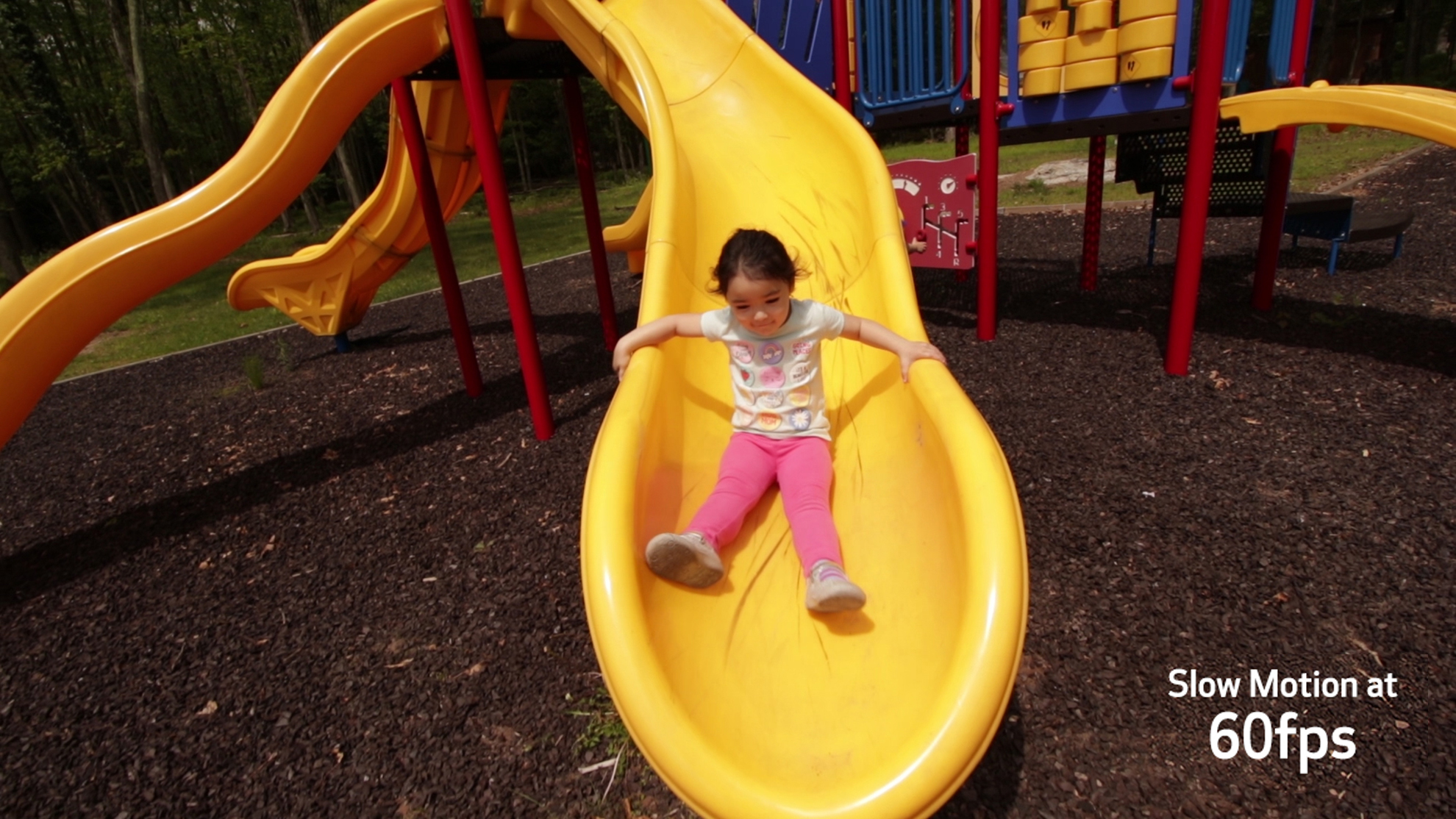 This feature is built into the SL2 and is handy for recording on those bright sunny days where you have a choice to get a blue sky and dark shadows or properly exposed areas and a blown out sky. The camera records this at its max resolution of 1080p. Try it out the next time you run into a shot that keeps giving you trouble. 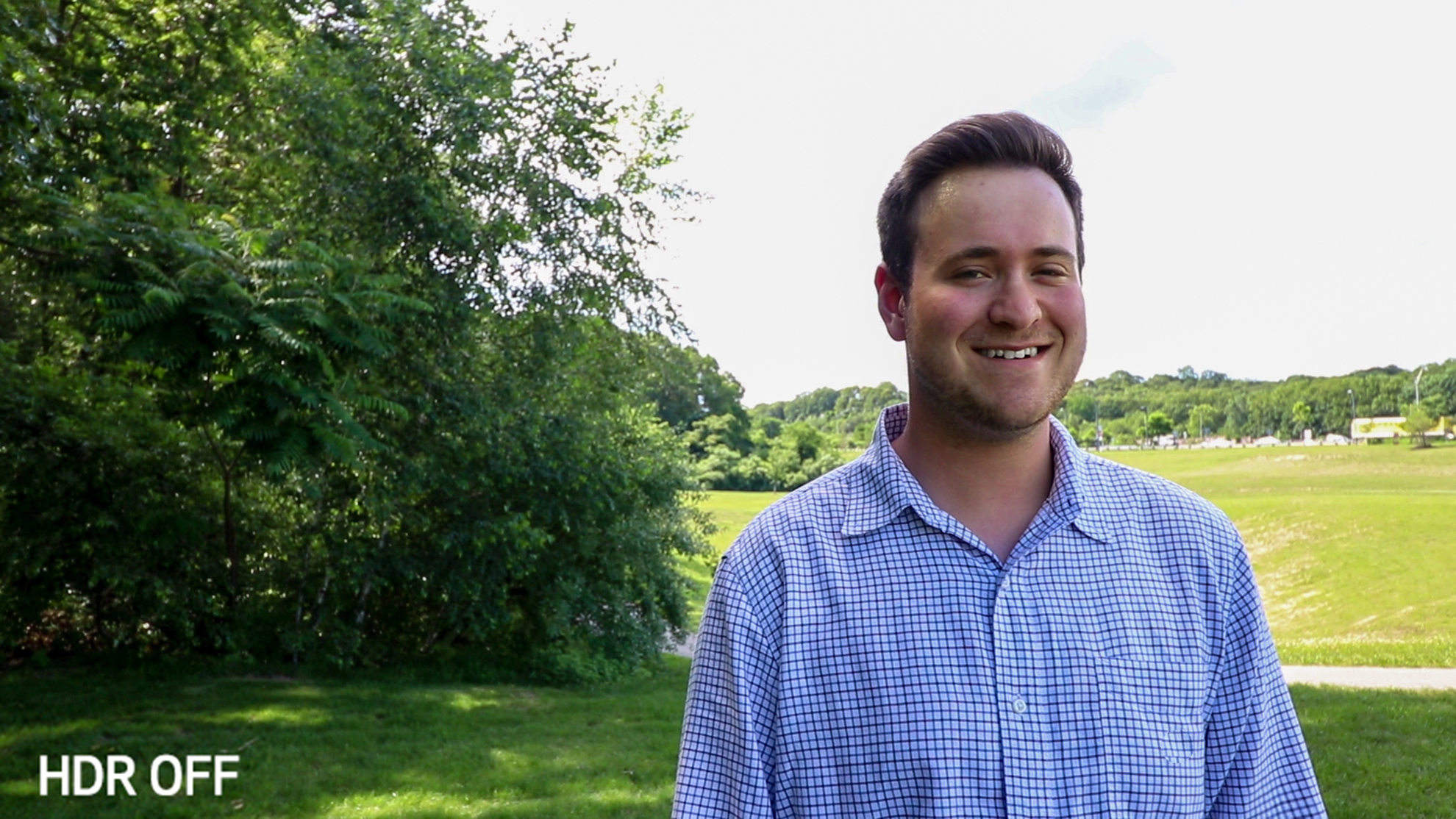 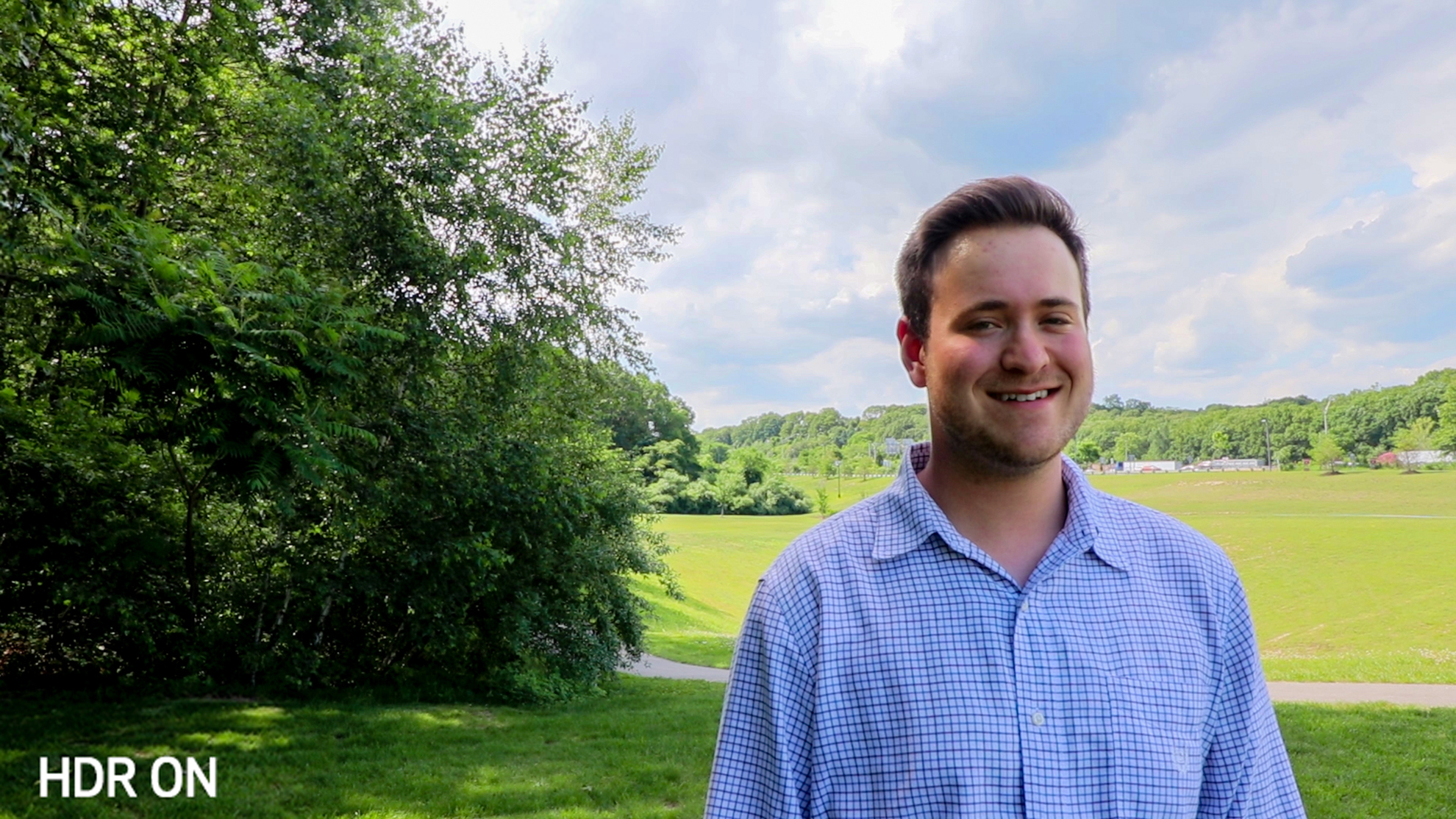 Shooting time-lapse was once something of a process: set up your camera with a remote that controls time (called an intervelometer), shoot, copy thousands of shots to your computer, put it into an editor as a sequence, and then export it as a movie. The SL2 makes it easier by setting up the time in the camera and hitting start. After you stop the camera, it will export a finished time-lapse movie in full 1080p HD.

Say you want to recreate a dream sequence in your short or cut in a piece that is edgy B&W. You would normally do this in your effects program while editing, but if you are shooting a specific clip for it, then just use the creative filters presets built into the SL2. Afterwards, all you have to do is drop the finished clip into your timeline and move on! 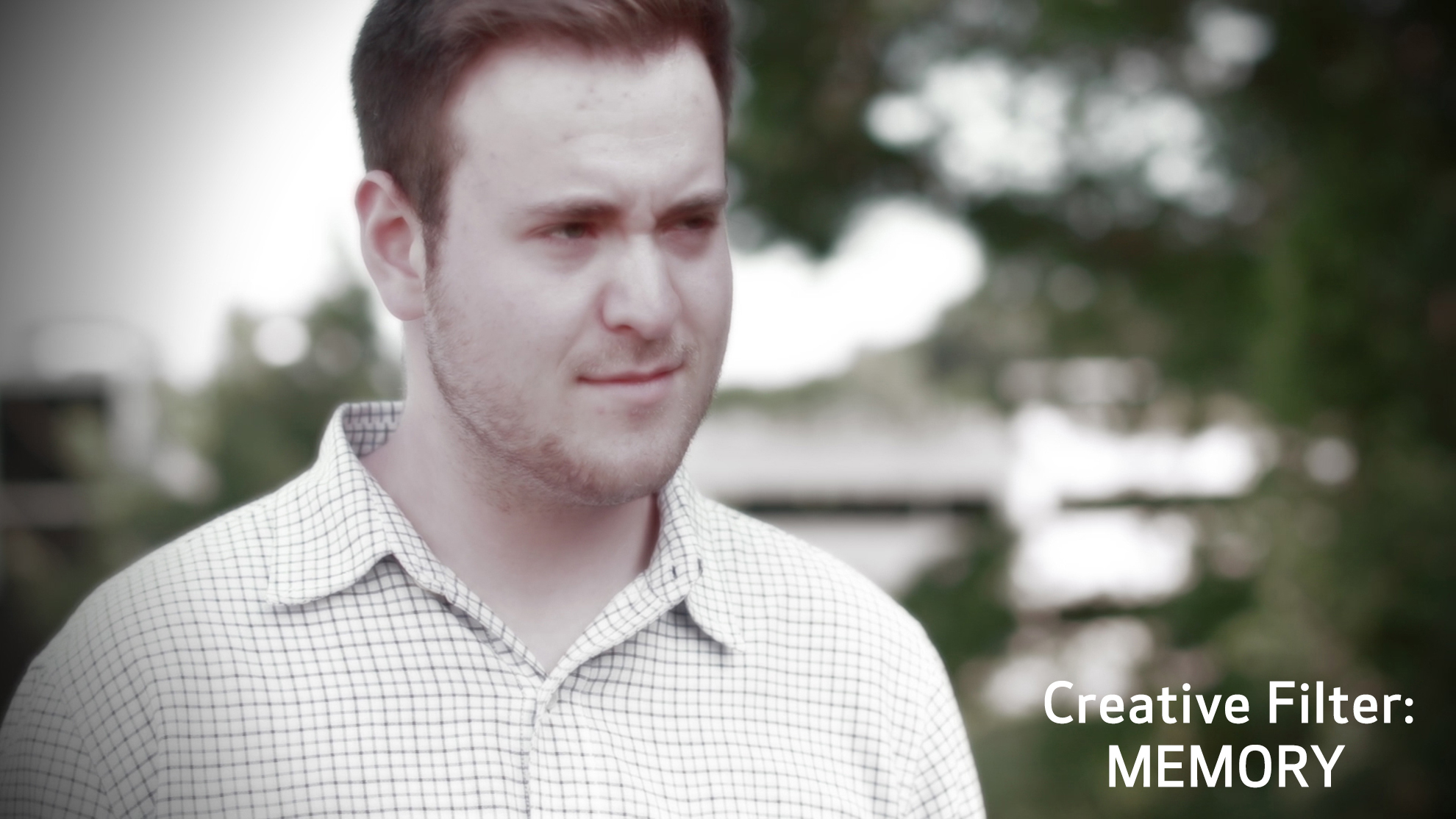 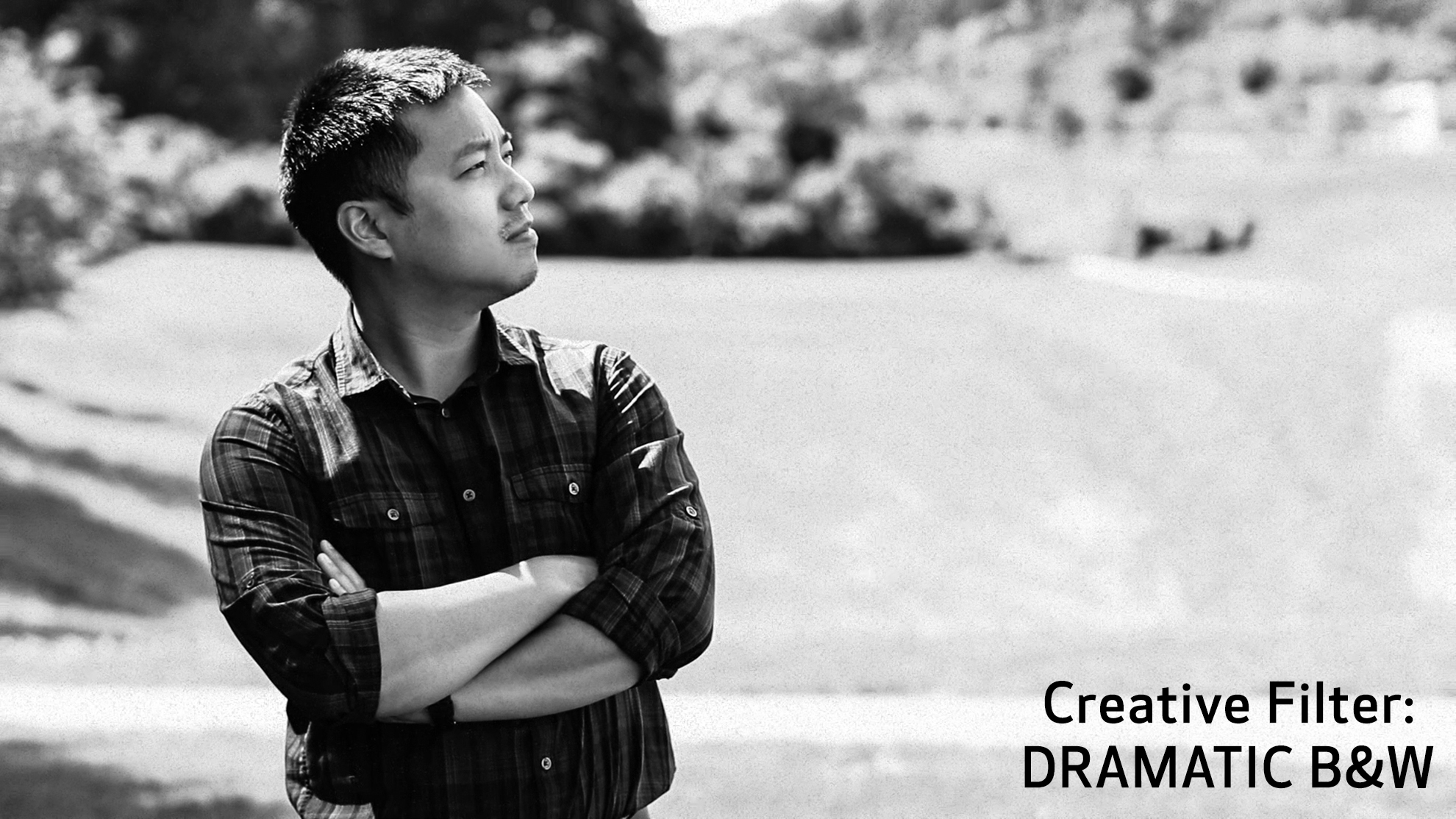 9. Wireless connection to your phone or tablet

Remember the small flexible tripod that we put on the bottom earlier? Wrap it around a tree branch or pole (make sure it is secure first) and control your camera with your phone or tablet remotely using the Canon Camera Connect App! You can see your frame, magnify the image and make adjustments such as focus, exposure, and, of course, start and stop recording. This makes it incredibly useful if your camera isn’t within reach but you still want to record – think impromptu full body vlog shots. 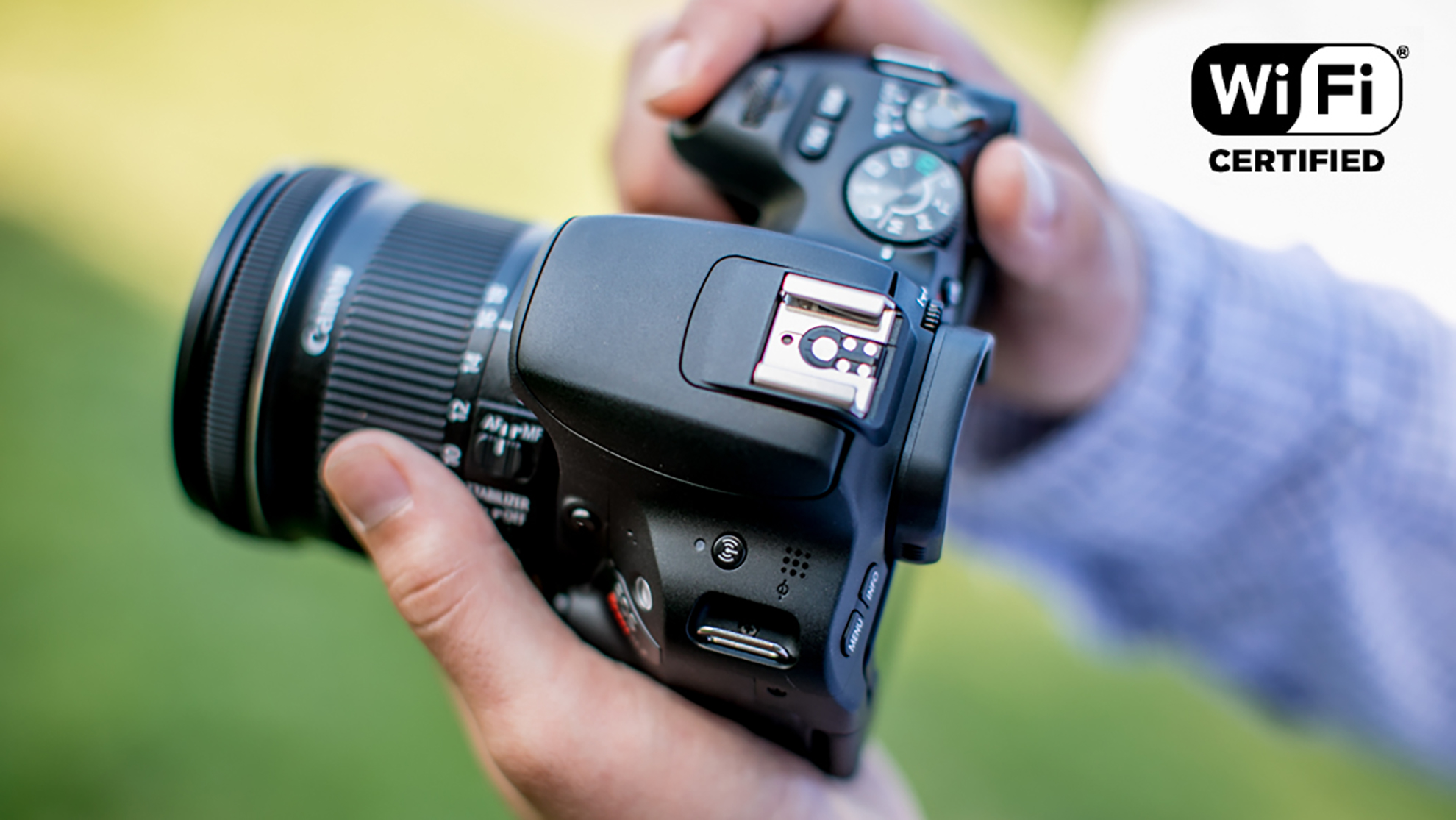 It goes without saying that it will most likely match up with any EOS DSLR camera and some Canon cinema cameras (ones that have the EOS standard picture profiles). Where this comes into play is when you shoot with cameras from other companies because you are looking for a smaller, lighter camera and it is VERY time consuming to try to intercut and match different colors and skin tones with your other Canon cameras in your editor. 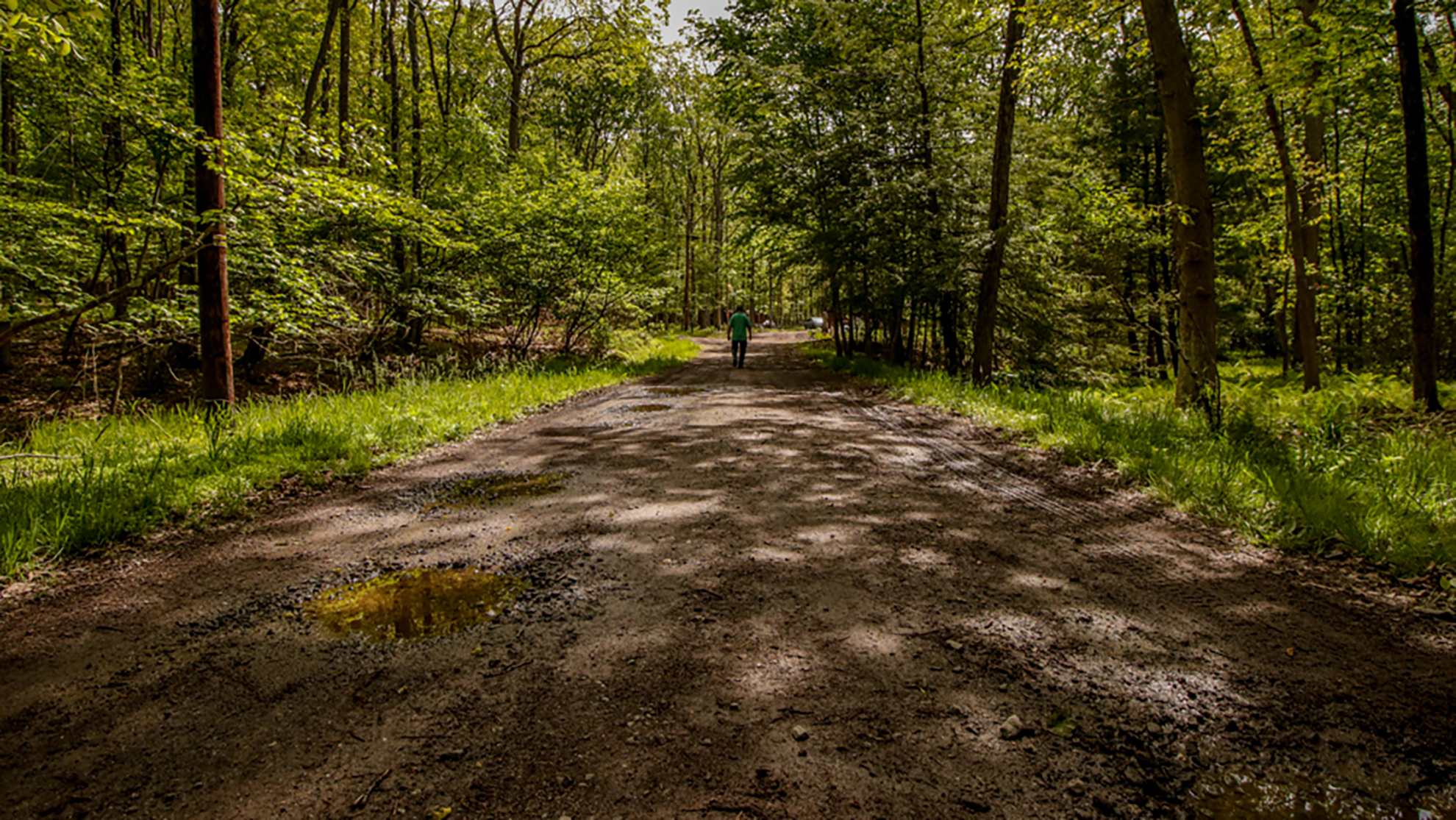 Ten Features That Make the EOS M50 Your Next Daily Camera

Monitoring Exposure from Histograms to Waveforms